When rendering on two different computers, the texture is glitchy

I am using Ogre3D, and have been using it for a while. Also lately, I have been using the Opengl Rendering system that is included in Ogre, only because Directx will not compile correctly(Will post errors on request through comment).

But as of now the main problem is when i render my model(it is a plane with simple, unblended pixelated texture), it looks like this on my Laptop(Left Image), but when I render on the desktop(Right Image), it looks the way its supposed to be.

Im pretty sure this problem might not be relevant to this site, but im not sure on where else to post this(if it needs to be moved then so be it), but i felt it would fit here just a bit, since its a game-dev type question.

Anyways, My compiler is MinGW that uses the IDE Code::Blocks. also the operating system that im using on both computers are windows Vista 32 bit.

Here are the images: 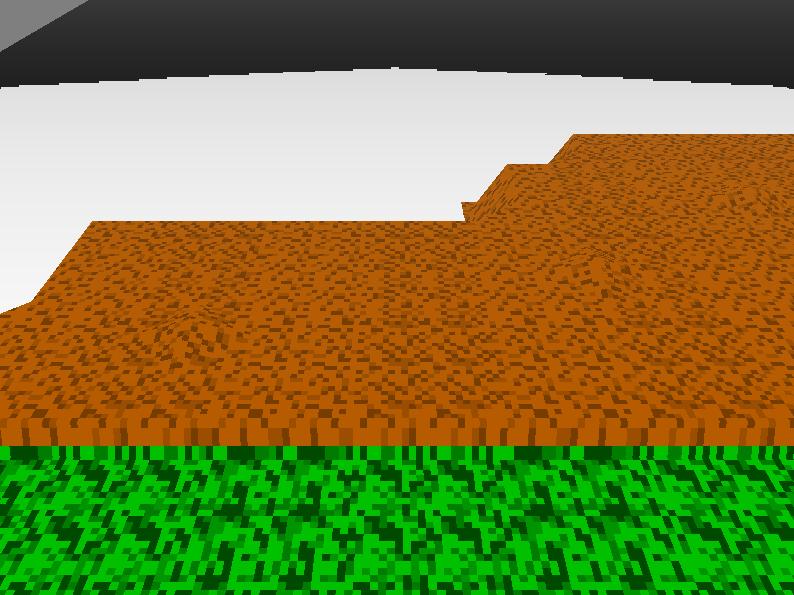 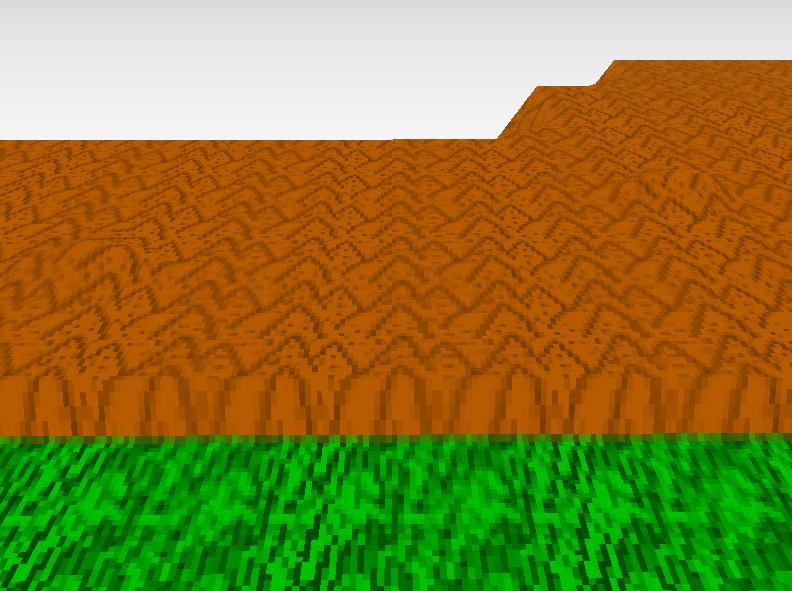 there both about the same image, and if you notice on the desktop screenshot: it looks more clearer and you can see the "mountains" better, where on the laptop picture, you cant see any pattern at all...Also, you can notice an odd stopping of light(or maybe called something else), but that has me confused also.

Could it be about the texture filters? Anisotropic Filtering (wikipedia)

Many laptop chipsets don't support features such as good filtering, some of them don't even have vertex shaders in hardware. I know DirectX emulate some things in software when the hardware feature is not available, but I didn't work with OpenGL so I wouldn't know. With direct3d 9 you can check the caps of the device, I still don't know in DX10 how it works. Anisotropic Texture Filtering (Direct3D 9)

Not the answer you're looking for? Browse other questions tagged c++ opengl textures windows ogre or ask your own question.