Cannot import an .svg into a Unity project

I cannot import an .svg into a Unity project.

When I just move the .svg file into the Unity project Unity does not work with it and the only option Unity provides is to open the file (in my case it proposes me to open the .svg with Inkscape). 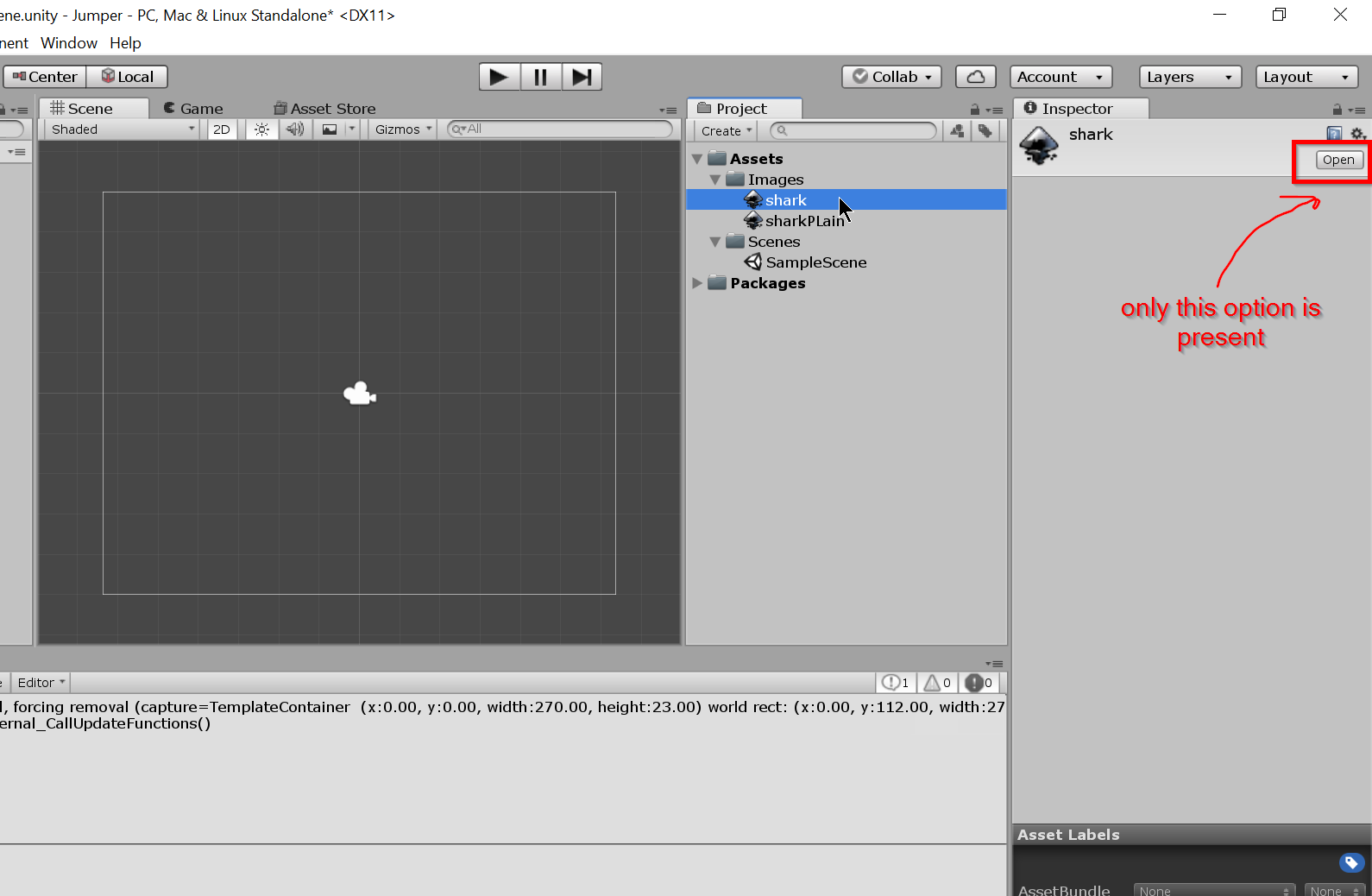 After performing a little bit of research I come to a conclusion that I need to have an SVG Package being installed into the Unity in order to import the .svg files.

But when I try to install the package I do not find it in the list of packages. 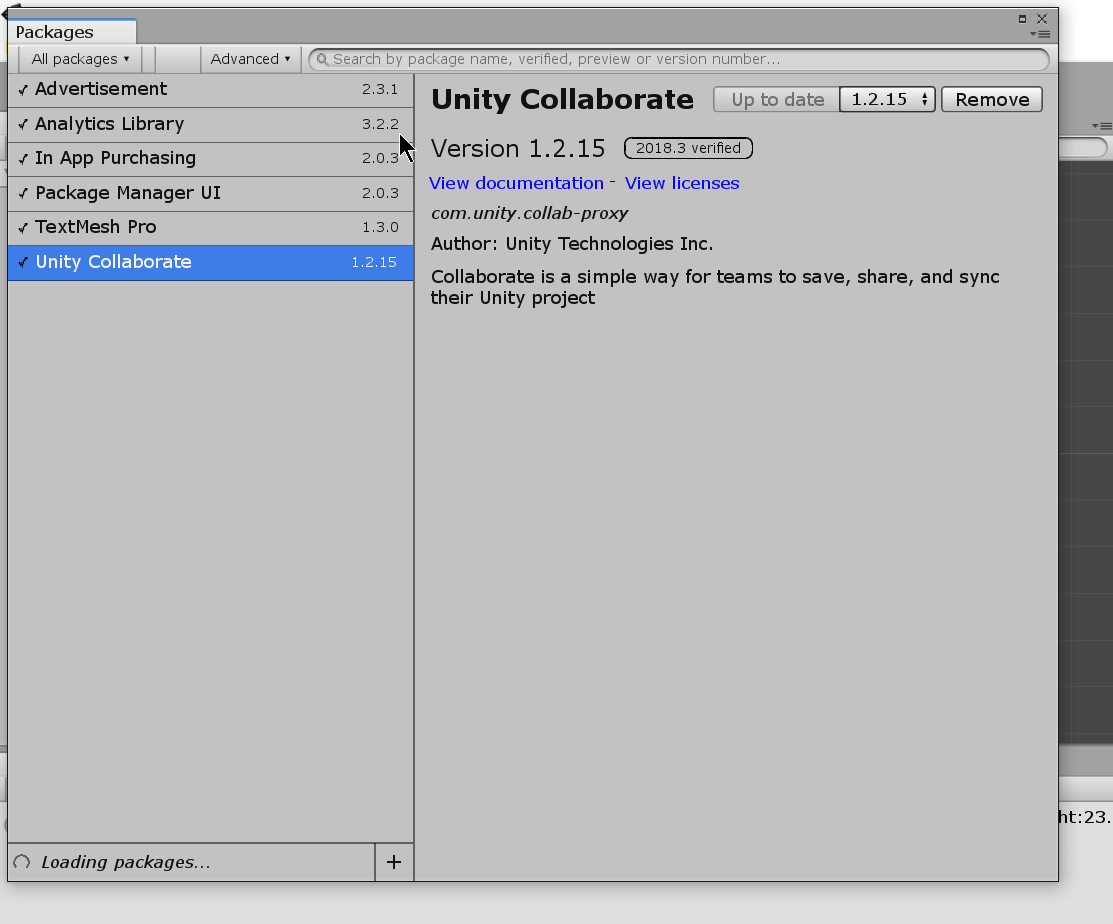 I am using a free Personal Edition of Unity. So, may it be that the option to import .svg is for paid version of Unity only?

I do not see the needed package in the list of packages for preview: 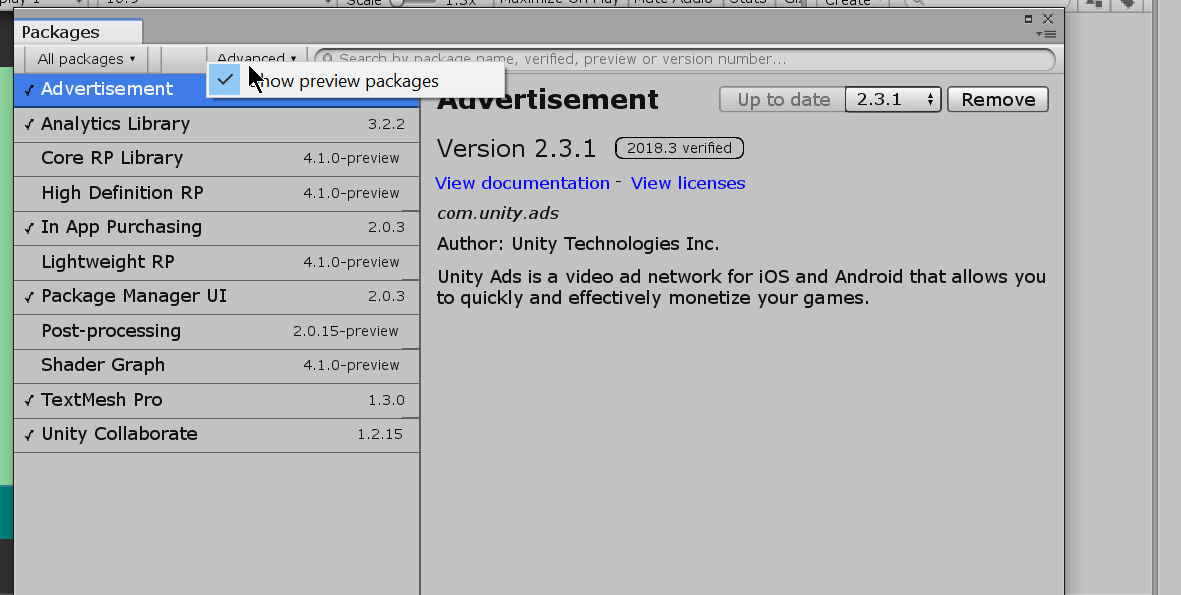 With this, you should see the Vector Graphics package appears and can be installed. 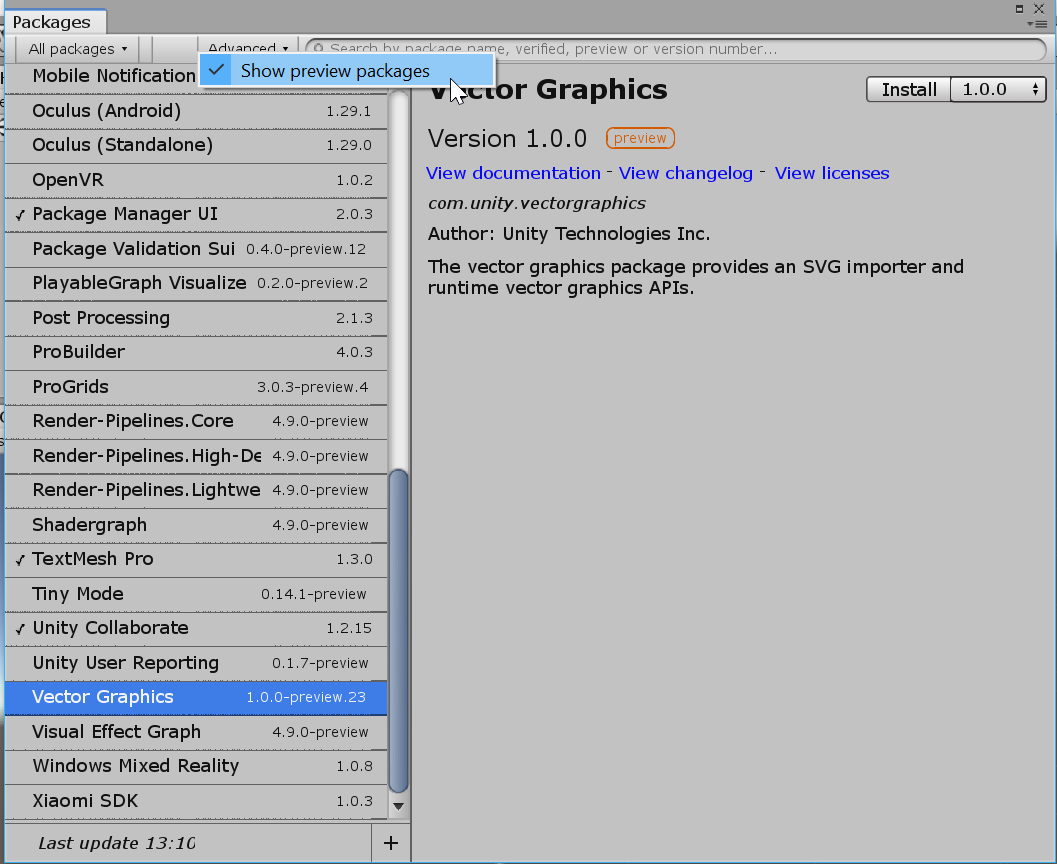 I would recommend to open the SVG image with an SVG editor (like the free Inkscape) and export it as a PNG (or other raster-oriented image format).

The drawback of this method is that you will lose the ability to scale the image infinitely without it becomming pixelated or blurry. But the advantage is that it will be a lot faster than solutions which rasterize the SVG in real-time. SVG is a very complex vector image format where many features have very hard to predict performance characteristics. So if you intend to use a lot of complex SVG images, then a runtime rasterizing solution might cause performance problems.

Not the answer you're looking for? Browse other questions tagged unity import ide importing svg or ask your own question.

1
My .FBX model is not picking the .TGA texture file
0
Importing .anim files created using the Unity Animation controls
1
Unable to open project from a scene.unity file
0
How to import texture from Maya to unity?
4
How can I open source my Unity project when I use third party assets?
1
Build Unity3D project from source without Unity Editor
0
New Unity version copies the settings of previous version