Game was resized incorrectly for no apparent reason (GameMaker)

I exported the game with the following graphics settings: 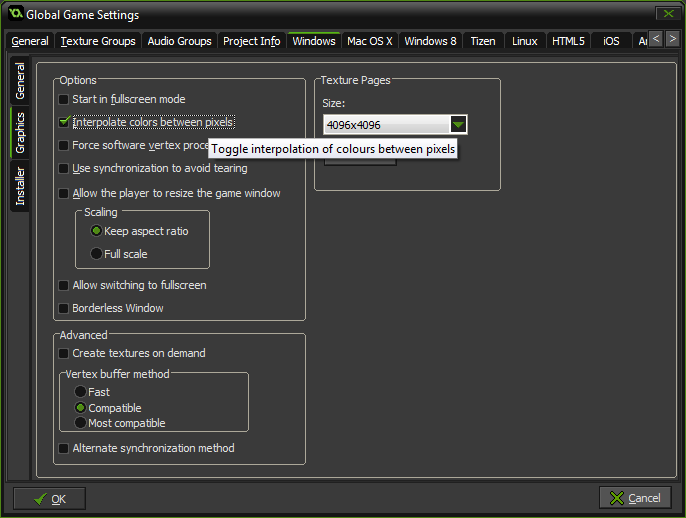 OBS - Interpolate colors between pixels would be like a Antiliasing. I do not think it is the cause of the problem, but I will test without and come back with an edit if it is.

Checking Keep aspect ratio this should not happen: 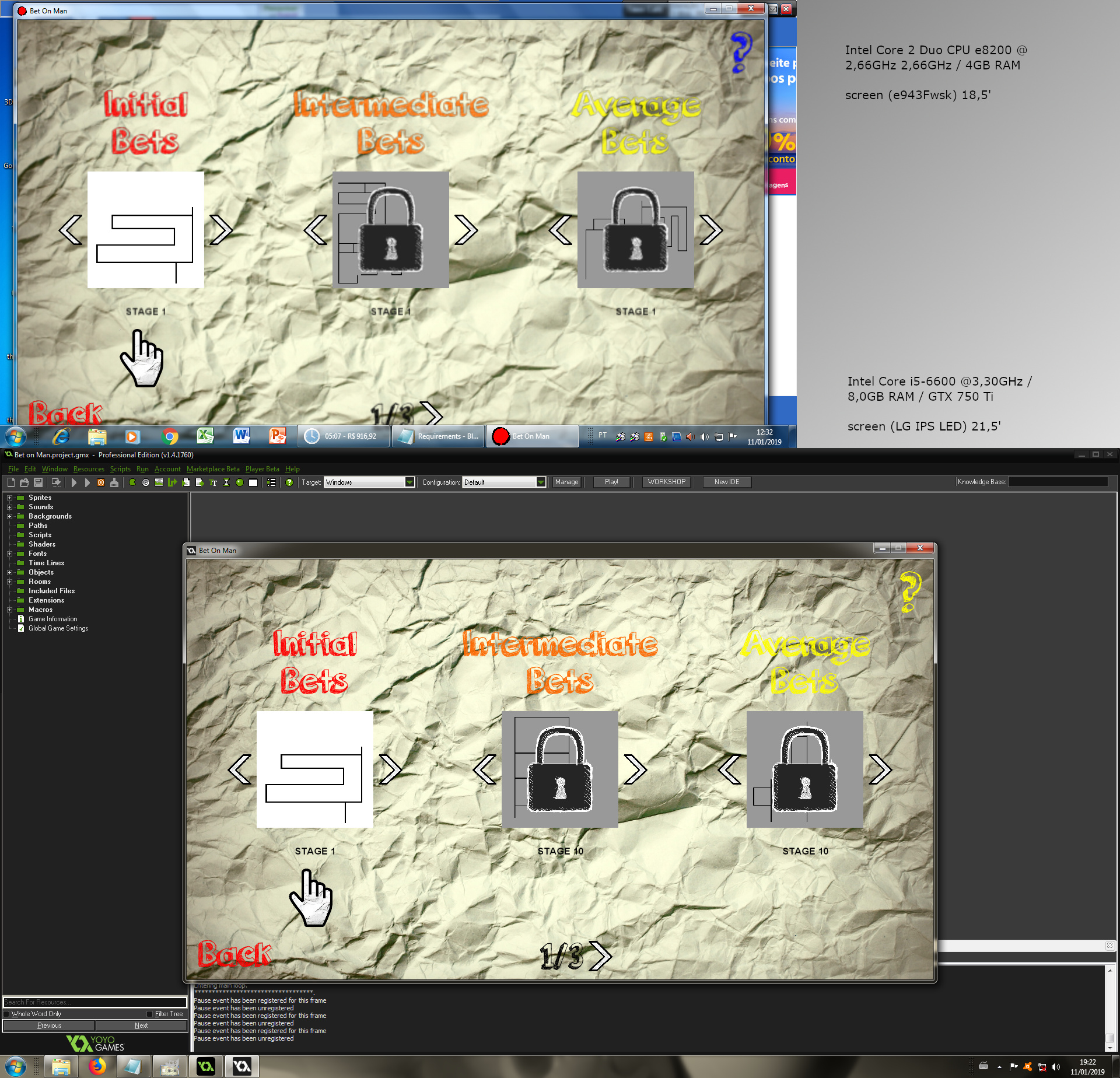 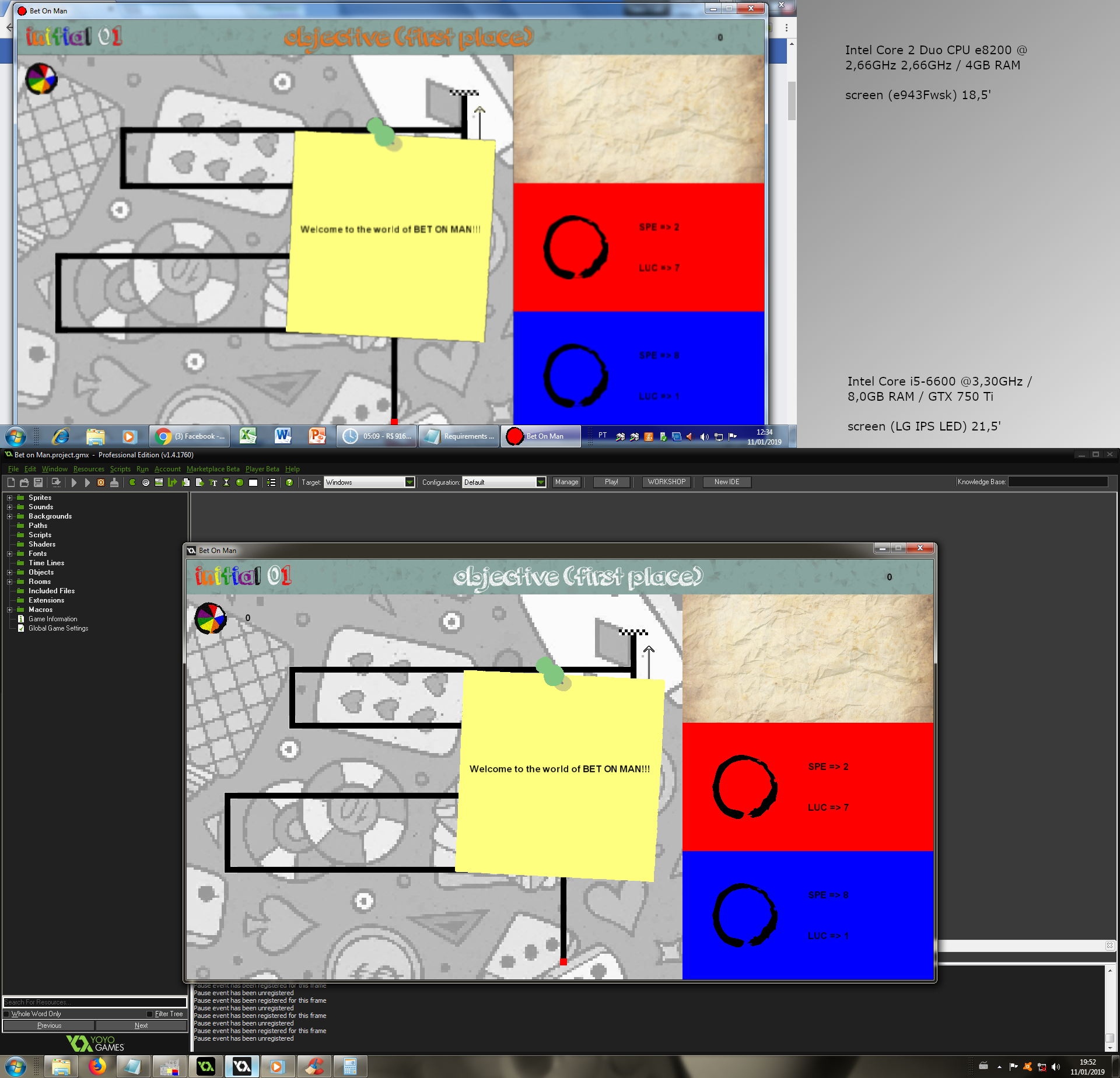 Talking with the owner of LAN house we discussed that could be because the monitor is very large and the fact that the PC does not have a video card and it is components do not support the size of the monitor. But he did not give me certainly.

Curiosly (or not) this was the only computer that had no version on DirectX. The DirectX was installed together with the game by the game installer itself. If I am not mistaken in version 9, most computers have least version 11.

Browse other questions tagged game-maker resolution or ask your own question.

0
Gamemaker: Making a bullet Spawn at the enemy it was called from
1
Multithreading/Optimisation for Random Generation in Gamemaker
0
How to prevent images from being resized in game maker?
1
Gamemaker Multiplayer Game
1
Game running with fewer steps than desired (game created in GameMaker)
1
GameMaker Studio: fullscreen vs. dialogs
1
Someone downloaded my game but it failed on Game Start due to code that doesnt exist