Custom shadow mapping in Unity. Works with preservative Light view but not with Orthographic

So about a week ago I decided to make my own shadow mapping technique in Unity based on my understanding of the whole thing. The entire experience was somewhat successful. I learned a lot and I get to correct a lot of things such as the MVP matrix and the math behind it. One thing though didn't work as planned and I don't know why.

First lets talk about what worked. I wrote a replacement shader that will show the depth of every object based on the Light Position/perspective. Therefore I made a custom Light GameObject that act as a camera/light with that replacement shader attached to it, and I record everything the Light sees into a render texture. 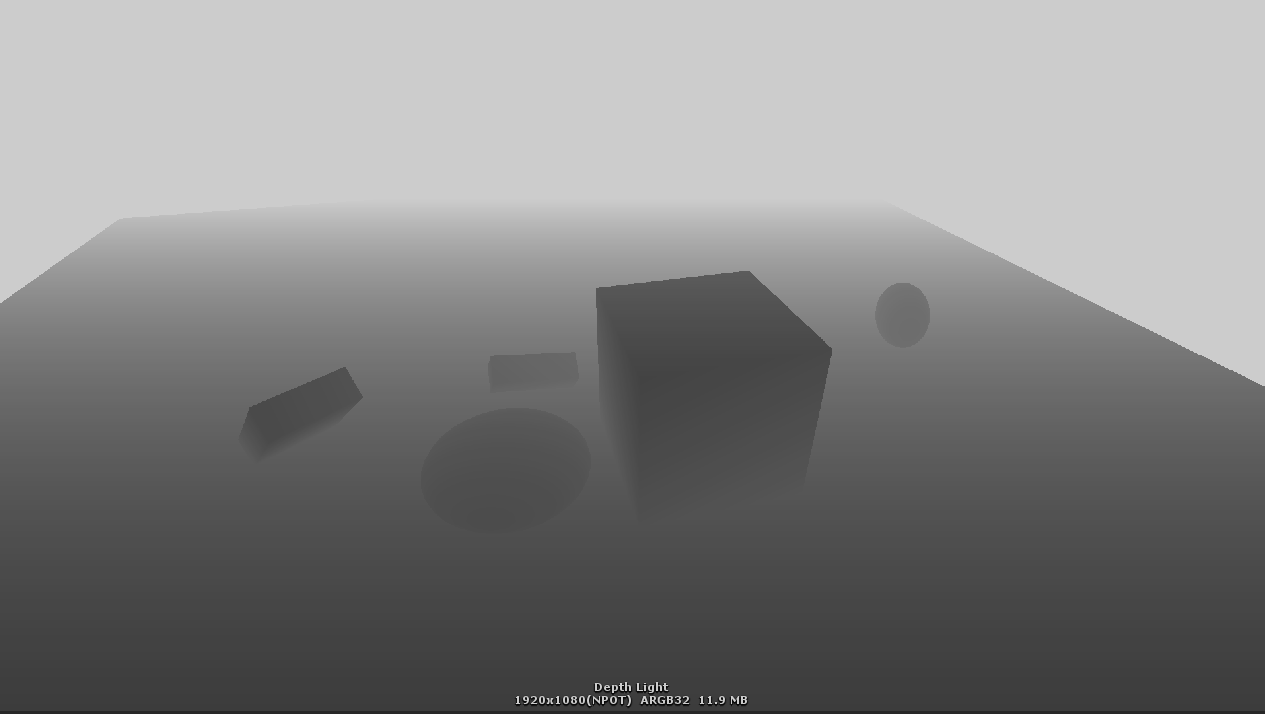 Then I made a second Camera which is basically a child of the main camera, and sees what the main camera see with the exception of the replacement Shader that I attached previously to the Light gameobject. again I recorded everything from the camera to a render texture as well. 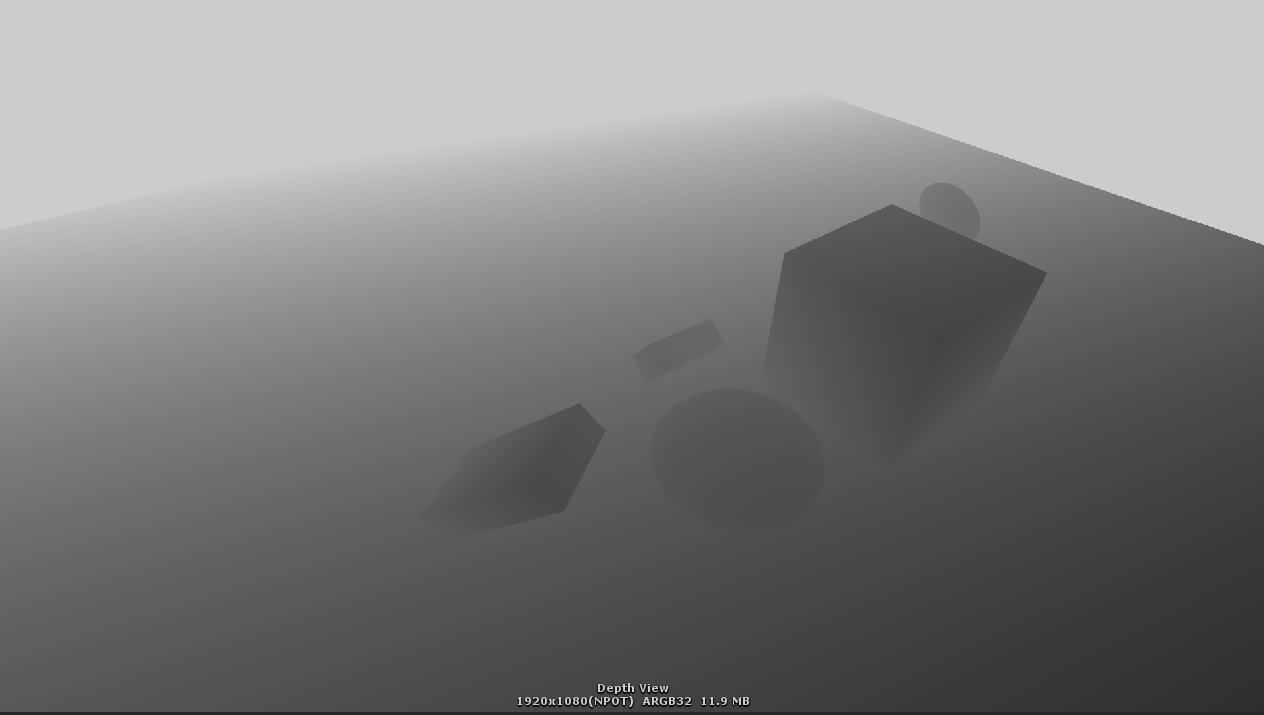 After that, I wrote a basic Shader that does a basic light calculation and make a the shadow comparison between the two textures, and determines whether a fragment in a shadow or light. Also, I added a shadow Bias as well to eliminate any artifacts. 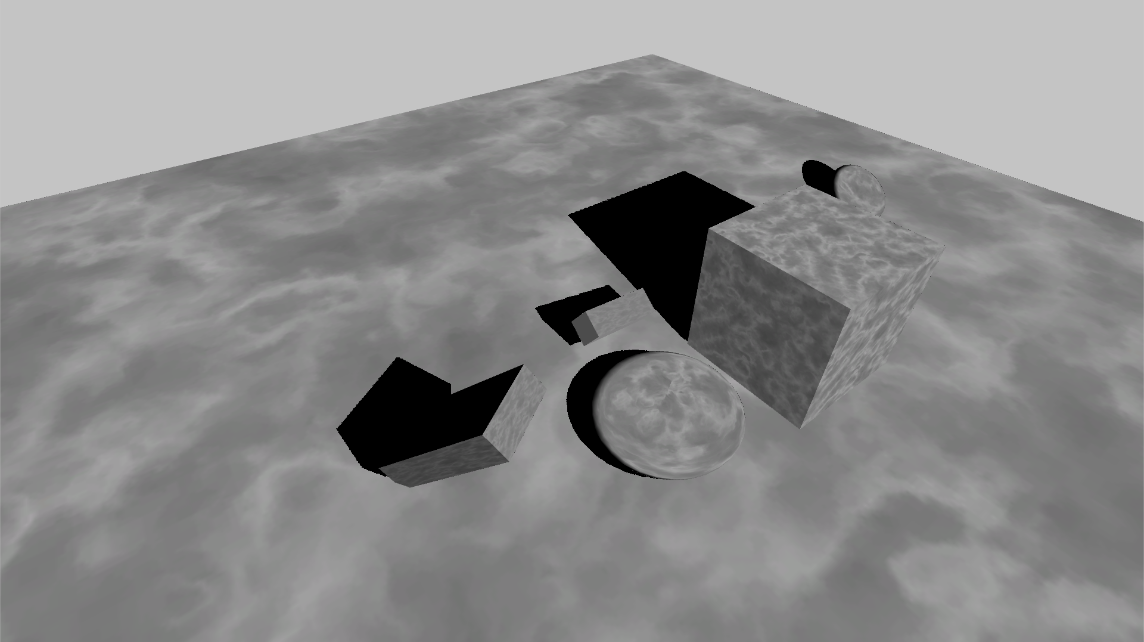 The problem is when the Light is on perspective, this works perfectly fine as shown above, but when I switch the light camera to Orthographic this happen: 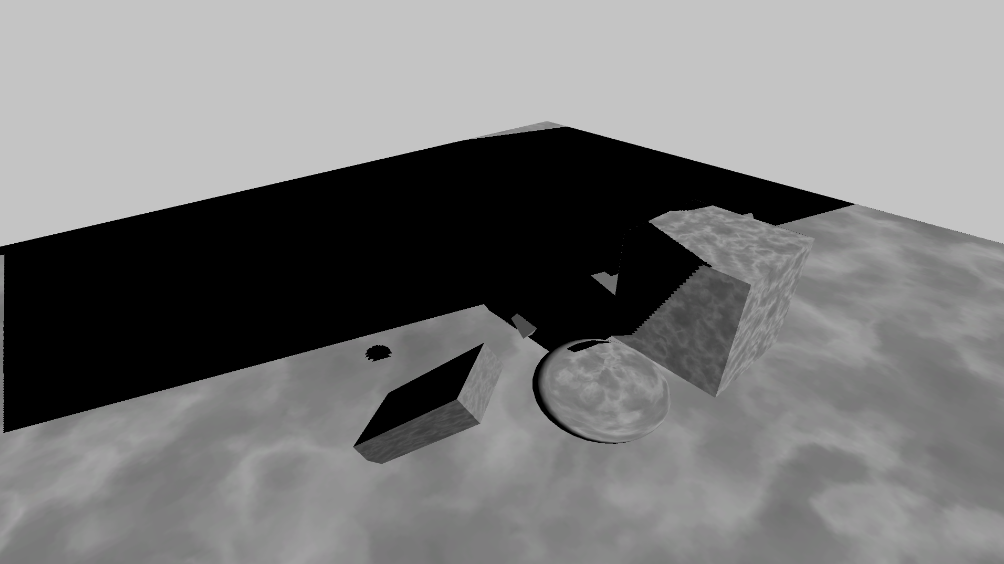 I tried many different things to fix it but I failed. I would love your insight in this whole thing, your thought, solution or even a suggestions.

Ok I have figured it out. This is what the fragment shader should look like:

it turns out if the Light camera mode is on Orthographic, uv_Light should be

but in a case we are using perspective, uv_Light should look like this:

I'm in the process of trying to figure out the exact reason behind this. 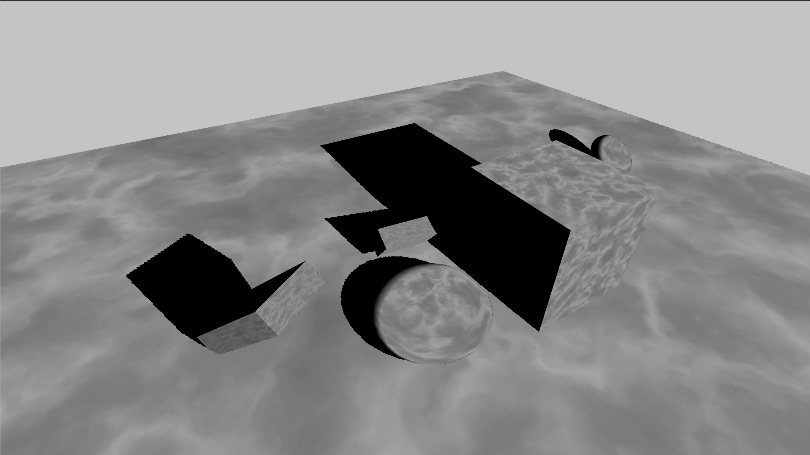 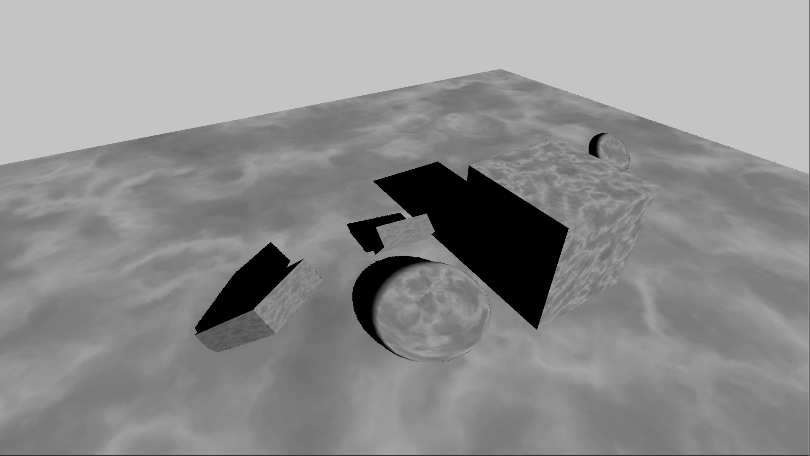 Not the answer you're looking for? Browse other questions tagged unity unityscript shadow-mapping shadowmap or ask your own question.