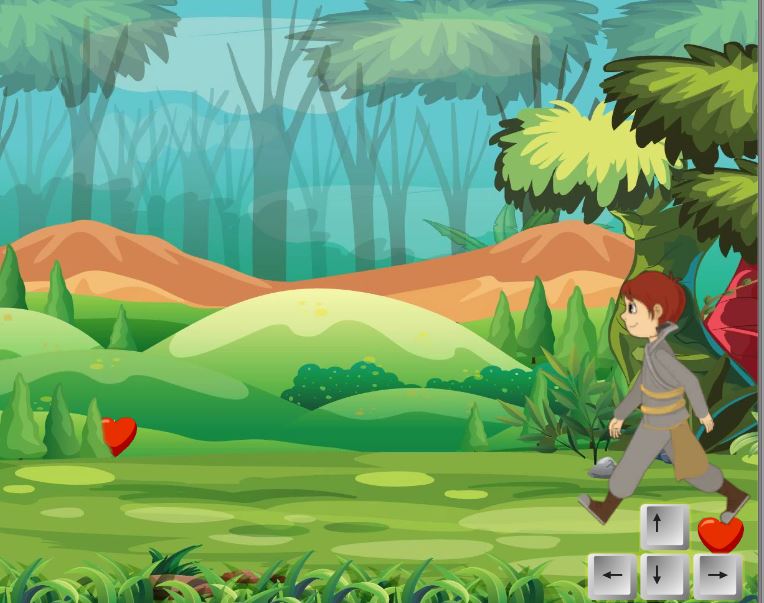 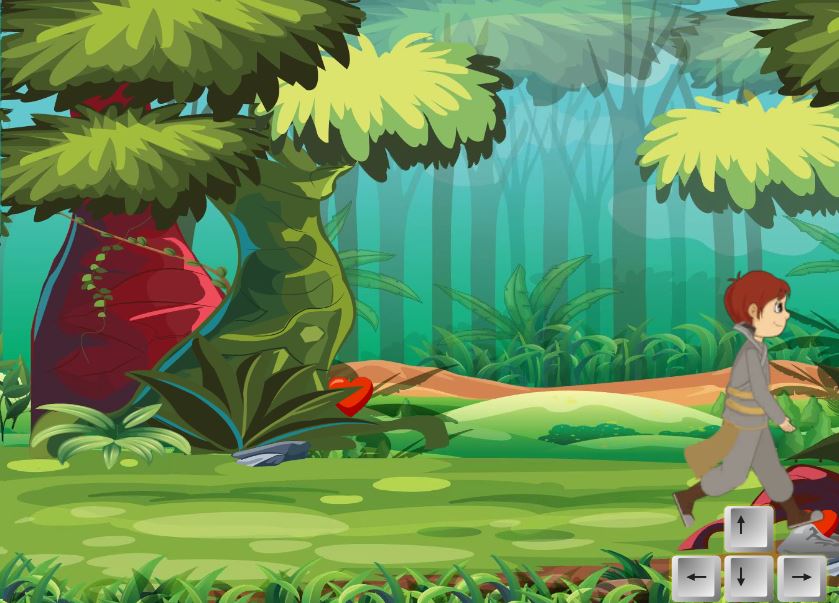 There are definitley ways of accomplishing this without altering actual position of the character but instead making it appear that way.

For instance : You could try adding animations that show the character walking forward and backward (toward/away from screen) and scale his size to make it look like he is moving in the z axis.

Giving the illusion that there's a 3rd dimension has always been used on video games. It can be as simple or as complicated as you like, depending how you'd like the final result to look like.

In your case for example, you can move the character up/down using the Y-axis, to simulate that the character moves "back and forth". As long as the character interacts properly with the environment (in your case, picking up hearts when moving on the same plane as them) the illusion will not be noticed.

One example being Streets of Rage, which didn't even have an animation for moving up and down (it was just using the walk left/right one) and it made a very nice illusion. The character interacts perfectly with objects on the same plane as them, forcing the player to simulate this as 3D while they play. 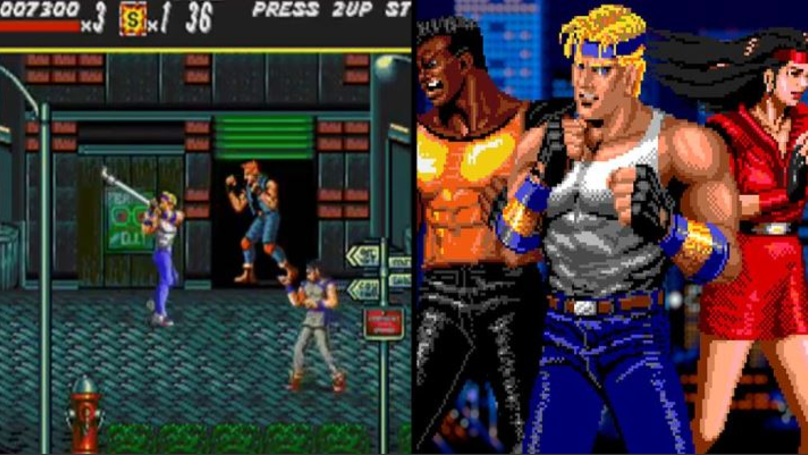 You can of course change the scaling of the character as well, making them smaller as they move upwards, and bigger as they move downwards. This adds complexity, but gives a more realistic effect.

You can always add more complexity to add realism, but at the end of the day, it depends on the style you want your game to have. There is no wrong or right solution.

Not the answer you're looking for? Browse other questions tagged unity 2d animation sprites movement or ask your own question.

2
Movement on the X an Z axis are combined?
0
3D Translations relative to 3D Rotations
1
Move 2d tank with independently controlled treads
2
Use Accelerometer for Roll-a-ball Movement
0
Unity 2d_ Constant Player movement along the x axis
1
How can I add left and right movement to my sprite without reducing forward movement?
0
Unity using raw mocap data without actually moving the character
0
Move with velocity based on rotation