I am new to game development and I have created simple games with javascript and SFML. Those games are 2D and there I used images as my gaming assets. I was trying to be familiar with OpenGL like 3D modeling APIs. In 3D gaming is all the assets are 3D models or there can be some images like in 2D?

Many 3d games use 2d sprites. A common term for a 2d sprite which always faces the camera in a 3d environment is a "Billboard". It can be a neat trick to bring detailed objects into a scene while keeping the polygon count low. A complex object which would otherwise take hundreds or even thousands of polygons can be reduced to just two when you replace it with a pre-rendered billboard. A prominent example are the trees in the intro of Super Mario 64. Notice how they don't change when the camera moves up or sideways.

But more modern games also occasionally use this technique. It is especially popular if you need to render a large number of detailed objects which are far away from the camera. In that case you just render the object once to a texture and then use that texture as a billboard instead of the actual object. This looks bad if you do it with objects which are very close to the camera. But when the objects are very far away, it can be almost impossible to see. Such a sprite is called an "Imposter".

And then there are games which combine 2d and 3d elements as an aesthetic choice. One well-known example is the Disgaea series which uses 2d character sprites in a 3d environment. The sprites got more detailed over the course of 14 years with 6 games, but they never gave in to the temptation to go fully 3d: 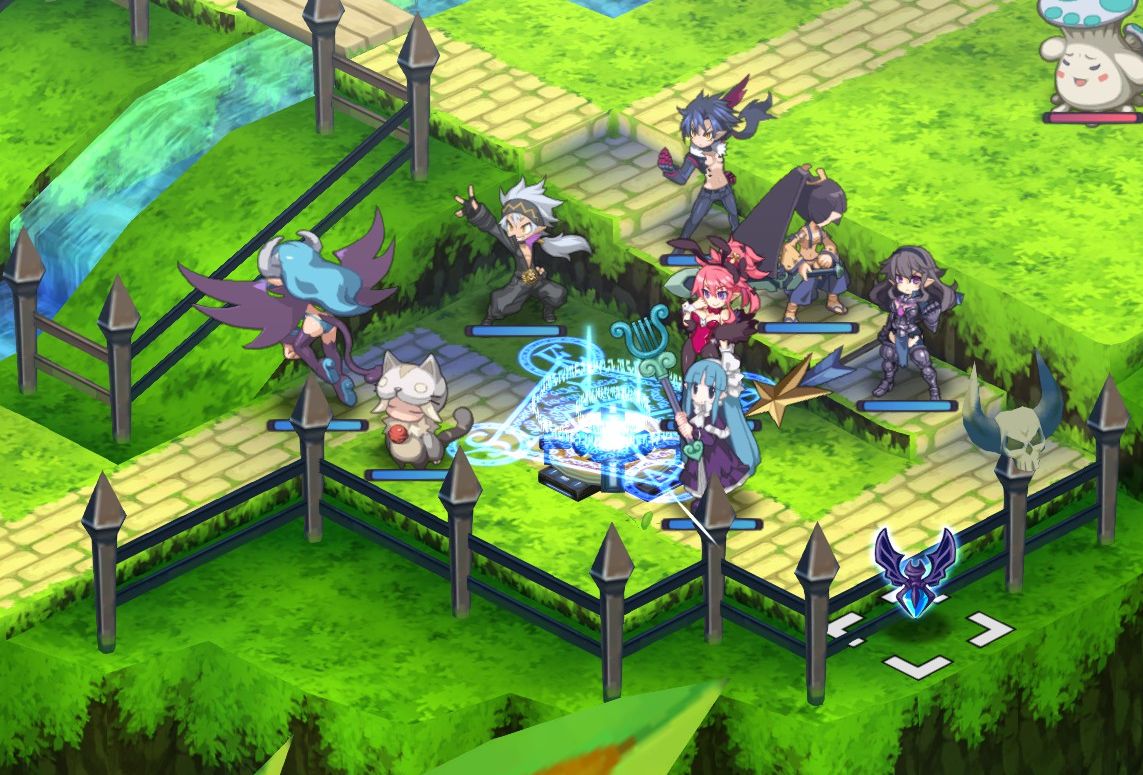 Short Answer: Yes, there can be 2D sprites/ assets in a 3D game.

I am just gonna explain you the general idea and what most game-engines usually use. What is 3D, it's 3-dimensional which means it automatically encloses 2D.

In fact, most game-engines these days allow you to work freely between 2D and 3D (Unity for example). The 2D mode in Unity is simply 3D with 2D perspective.

This is the list of a few games that mix 2D and 3D:

Not the answer you're looking for? Browse other questions tagged opengl 2d 3d game-design or ask your own question.

4
What resources are available to read and share pyglet code?
1
3d environments and managing them on iOS
7
Vector games (Wireframe, Elite-like) theory and implementations?
4
How are photorealistic models' textures created?
0
What technique should I use to create models and animation sequences in OpenGL code?
1
2D game with 3D models and terrains
10
How can I achieve an “8-bit graphics” look?
0
2d Tiled Map with images in Javascript