Why do I get this weird shadow render error?

Using Unity 2018.2.14/15 I've recently been working on a small project and I encountered a very weird problem. It's hard to describe so here is a picture: 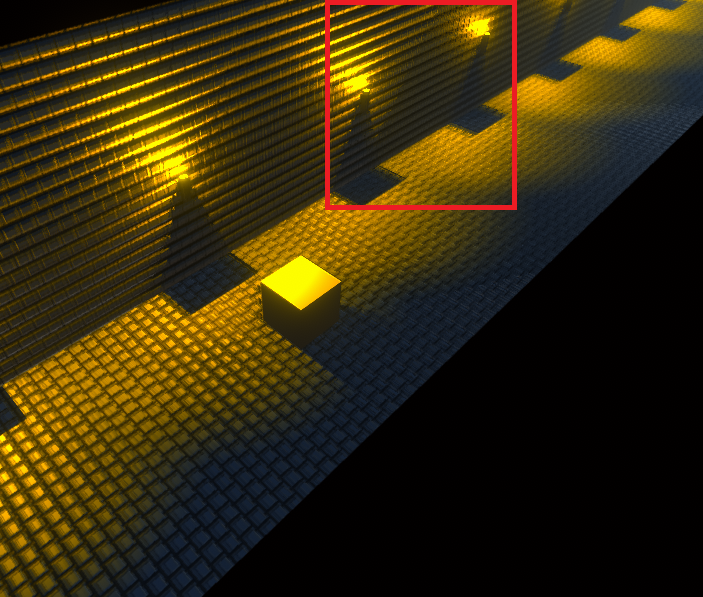 Originally I assumed it may be an issue with my shadow/lighting settings (I think it looks like that a lot), but I couldn't find any setting that had a direct impact on the lines.

Ignoring it sadly isn't an option and I don't know of any workaround...

Do you have any idea what's going on/what I can do to prevent those lines from appearing?

Thank you in advance! :)

So it seems that the problem was actually the auto-generated MipMap on the normal Map. At certain distances from the camera the decreased MipMap quality lead to the mentioned rendering artifacts/problems. Turning off the MipMaps (Located within the Import Settings of the Texture under Advanced -> Generate Mip Map) solved the problem. Alternative solution: Set the Filter Mode of the Texture to Trilinear (instead of turning off the MipMap)

Not the answer you're looking for? Browse other questions tagged unity rendering shadows .

0
Create texture the size of my mesh
2
Directional Light shadow mapping error - opengl
0
Why do I get this error with FB.LogInWithPublishPermissions?
0
Why is Unity ignoring my camera on Android?
0
Showing Frame Rate Info in the Unity scene using Custom Script failed
0
Unable to add button in Unity
0
Draw onto an object's texture based on a raycast hit position in world space