How to make a horizontal scrolling menu in Game Maker Studio 1.4?

I know how to place the items you see in the picture, my problem is how do I move them? How do I know if the player is swiping right or left? I made the items with a ds_list in a script file and then have an object obj_MenuCreation run that script, so if I move the obj_MenuCreation, will it move the list with it? 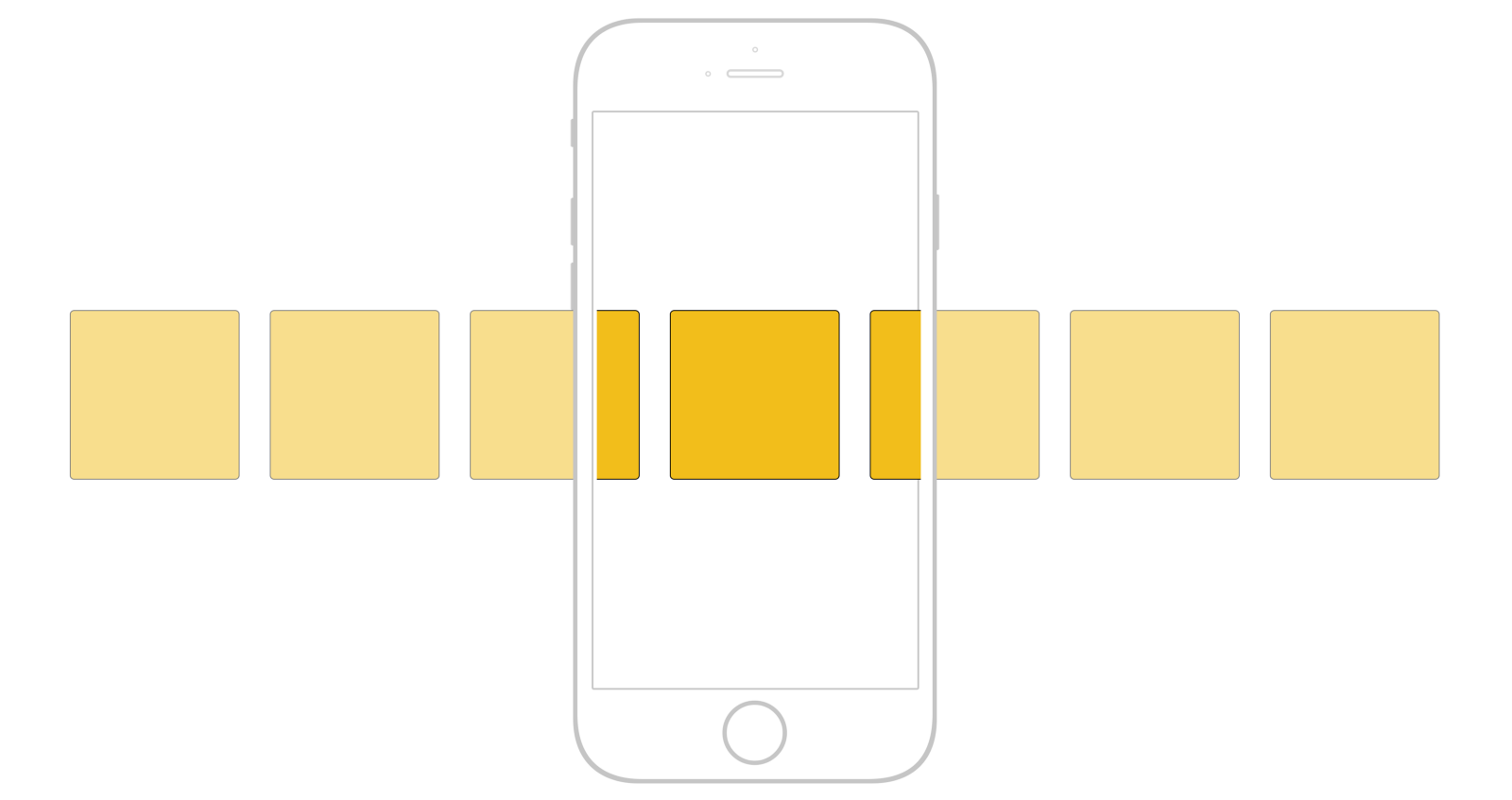 Assuming you're using the Device Input functions, finding out if the user is swiping left or right shouldn't be much hard.

In the documentation, about the function device_mouse_x(), it says that the returned value "for mobile devices (...) will only be updated while the screen is being touched". You can use this function in a Step Event to get the last x value of the mouse (the finger on mobile devices).

Let's say we have two variables, cur_x_new and cur_x_prev, and we updated them in a Step Event as follows:

We can then define three different cases:

The swiping "speed" can be calculated as cur_x_new - cur_x_prev, and you can also check for this value to be at least greater than a threshold, otherwise you can assume no swipe action is occurring.

Edit Once you know whether the user is swiping, you can move the sprites by drawing them at coordinates + offset, where offset is a clamped value that increases/decreases depending on the swiping direction.

Not the answer you're looking for? Browse other questions tagged android game-maker touch menu .

3
How can determine the number of instances of an object in Game Maker?
1
How can I make relative movement in GameMaker studio?
1
Game Maker Studio - Check Collision With Subimages
1
Game Maker Studio 2 problems with too many instances
1
How to make a vision cone for the enemy in game maker?
0
Enemy gun won't aim properly when collision line is flipped | Game maker studio
0
How do I get my team NPC to follow the player? | Game Maker Studio
0
Android Build Failing Game Maker Studio 1.4
0
How Do I Separate Dragging My Finger On Joystick And Swiping?