My team is currently developing a 3D Sidescroller game and we encountered some issues regarding the whole in-game perspective of the levels. The levels are composed of 3D modeled corridors which are specifically modified to simulate the effect of - 'immersive-depth'. 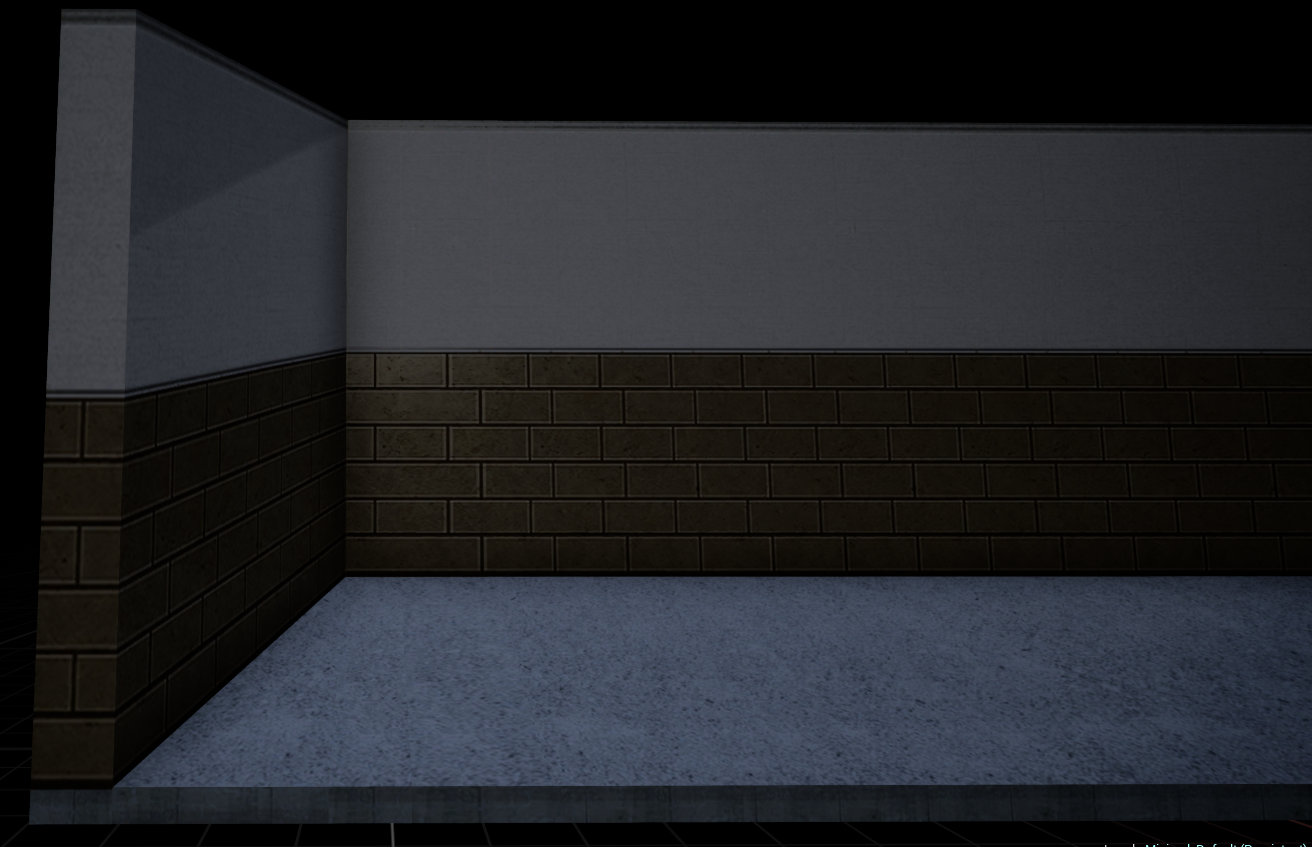 The issues I spoken of are appearing at the moment I start adding 3D objects on the corridor, like lamps, crates, cabinets etc. They all seem off, due to the fact that the whole floor of the corridor is angled forward (even if the objects themselves are angled forward).

I know it seems like a strange question to ask but are there any smarter ways/alternatives of simulating the same depth of the corridor without angling it's floor?

2) Increasing the Angle of the camera on a flat floor doesn't simulate the same effect. The camera was meant to change dynamically in certain situations, via it's angles and position (up and down). The higher it is the more it resembles the perpendicular version. However, if the camera is lower, at a lower position and angle (on the same level as the floor is) the difference comes in place, due to the back walls being higher.

We've decided to stick with the 'flat'- 90 deg, floor, it's easier to maintain.

Although the Angled version is more entertaining, it is limited by the fact that increasing the depth - means increasing the angle, which at a certain point will generate an inadequate look.

I think you can achieve this look with non-skewed / regular perpendicular walls & floors just by adjusting your camera.

Here's an example where I took your image and overlaid it in a scene with partial transparency, then arranged perpendicular cube primitives to form the corner of the room, and adjusted my camera settings, object positions & scales until the rendered scene matched the perspective of your image:

For this particular example I used a camera with the default 60 degree field of view, pitched downward 7.5 degrees to get the vertical lines to converge slightly. I used an oblique camera frustum to shift the rendered image vertically, so the horizon at the top of the wall sits close to the top of the screen. Doing it this way, we can control the vertical position of features on the screen without changing their shape from moving the perspective viewpoint.

Not the answer you're looking for? Browse other questions tagged 3d camera level-design perspective or ask your own question.