Unable to add button in Unity

Below is a screenshot of the editor. You can see the button in front of the camera and in front of the scene itself, but it doesn't appear. I can't actually see a button, just a 'move' control'. 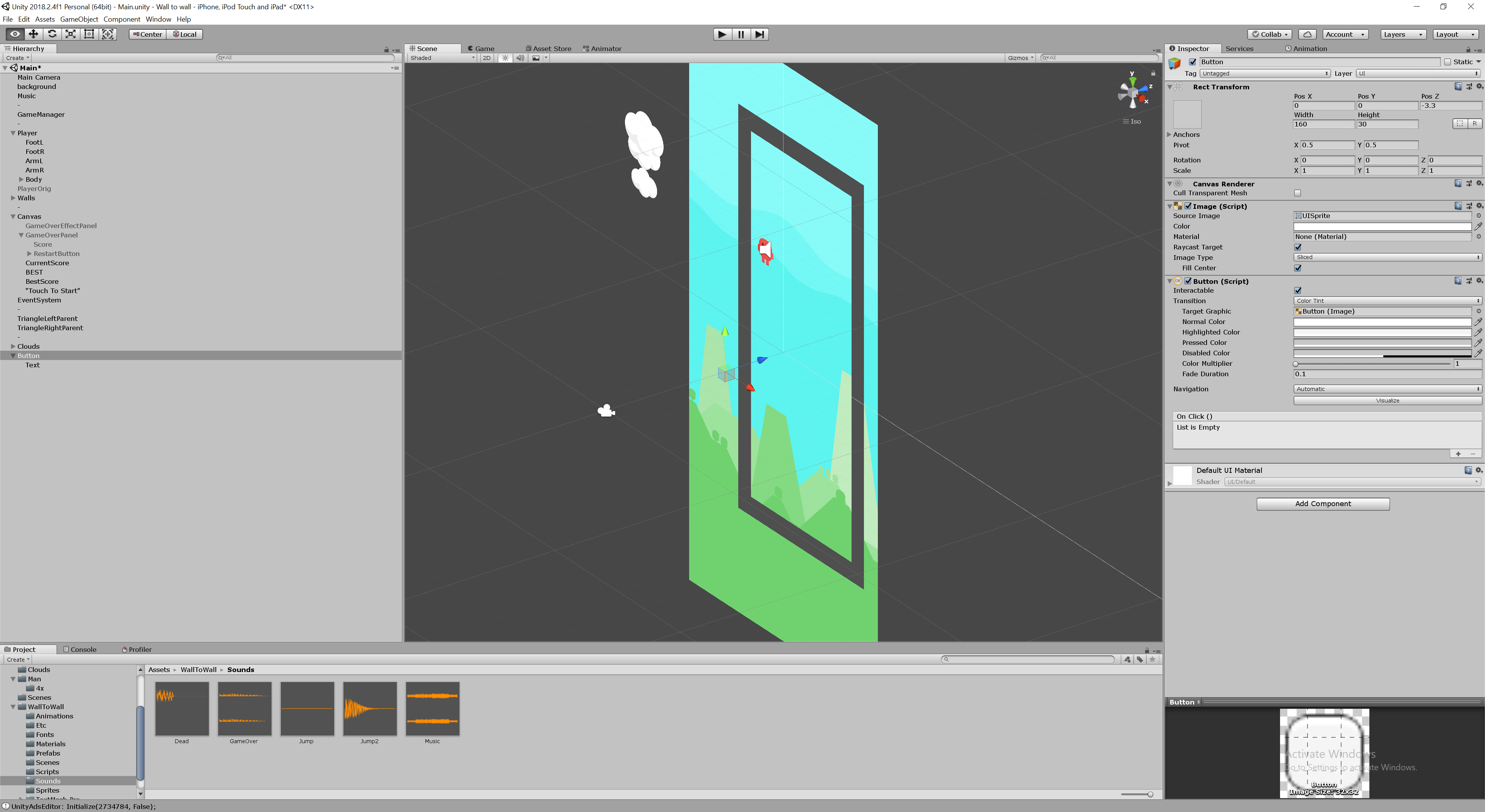 Things I have tried:

The button has text, which isn't visible either.

I could create a sprite and do a raycast, but that seems like overkill just to do a simple click action.

You need to make the Button a child of a Canvas.

Not the answer you're looking for? Browse other questions tagged unity 2d gui gameobject or ask your own question.

4
Unity3D - Button Slicing Problem
0
How can I attach a script to a GameObject prefab at runtime?
0
Shooting at mouse in unity
0
Unity2D: How to save volume of audio source when game is restarted?
0
OnMouseUp not working in unity
0
On button click wait
1
Unity: How to keep the music muted on reloading the scene?
1
(How exactly to use EventSystem?) Assigning string Name to UI Button in Unity without CrossPlatformInput?
0
Inaccurate UI button unity
3
Is it possible to apply a texture to a 2D-sprite in unity 2-d?