How can I write an additive mesh shader that splits the RGB channels while accounting for depth? 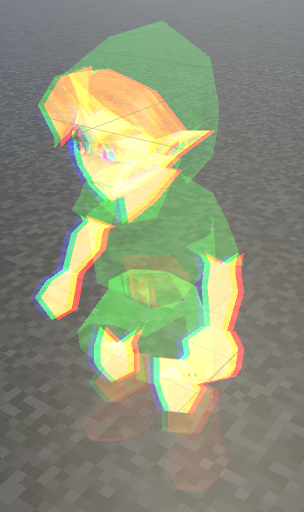 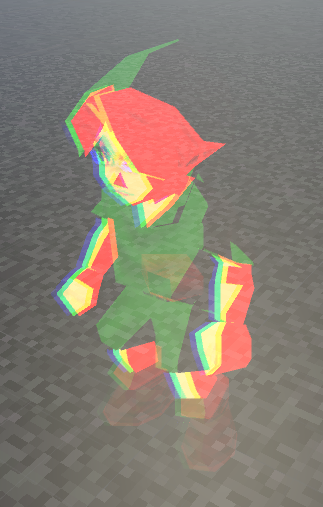 I'm trying to create a sort of "hologram" effect. So far, what I have is an additive, three-pass shader that uses ColorMask for each pass to separate the RGB channels. The problem is that doing so requires ZWrite to be off (first image) so that each pass doesn't intersect the others (second image). However, doing so means that the model geometry overlaps itself, which I don't want.

You should look into Grab Pass (details here). Basically it grabs the scene before you render for pretty much this exact purpose. It's not the cheapest operation, but unless you're going crazy with it I doubt you'll have any real problems.

Not the answer you're looking for? Browse other questions tagged unity shaders fragment-shader depth-buffer transparency .