When testing the app on emulators with different screen sizes the actor is not resized (probably because of the viewport setting), but how can I get the actor to resize so that the actor fits in the world? The world will be the whole screen of the device.

Do I need to use two viewports where one is for UI (background so far) and another for the game? If I need to do that wouldn't the UI viewport need to be the screen size and the Game viewport holding the world size would have size constants? If so, then I don't have the whole screen size as the world, but drawing the Game viewport using the screen width and height would probably result in drawing the actor over the whole screen again, right?

And I've seen in some tutorials that they often set a constant unit of the world width and world height. Wouldn't that fail to fit all devices since they have a specific constant for width and height?

I want all of my Actors to be resized so that they fit inside the world (screen size).

UPDATE TO CLARIFY MY QUESTION

As you see the background is scaled up and down due to being drawn as the width and height of the screen, I guess, but I need the actors to also be scaled up or down. The actors can't remain the same size for all screens. 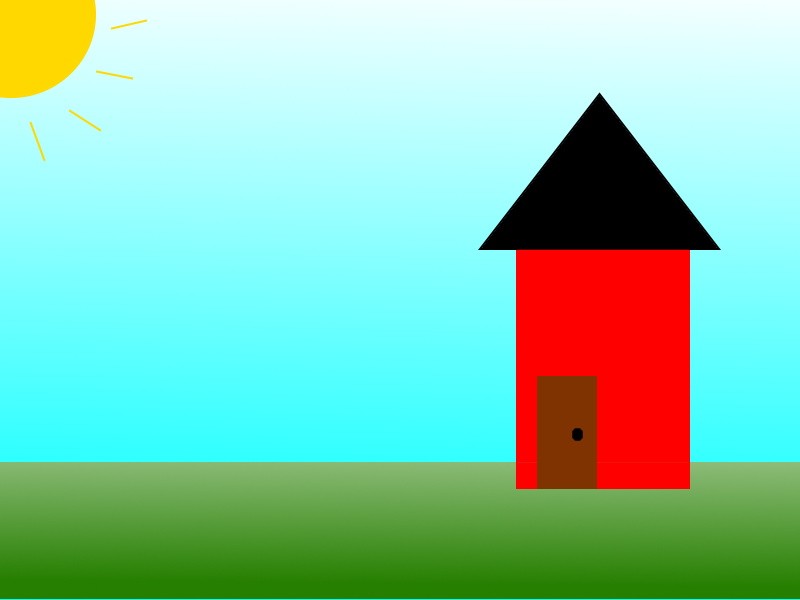 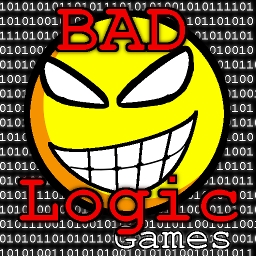 I had take your code and change it a little bit.
I hope this will solve your problem otherwise I do not know what exactly your problem is.

I will recommend you to not use Gdx.graphics.getHeight/getWidth.
With the camera, you can use your own unit in this example 100 and the stage.getBatch().setProjectionMatrix(stage.getCamera().combined); will do the calculation for you. More about the camera and Matrix are on this site: github.com/libgdx/libgdx/wiki/Orthographic-camera

Not the answer you're looking for? Browse other questions tagged libgdx screen or ask your own question.