So as the headline suggests, I am looking for an algorithm/algorithms used for square-to-hex and hex-to-square pixel coordinates convertion.

I have an image which looks kinda "interpolated", meaning some pixels are of one colour, while some have a slightly different shade etc. So pixel colour kinda stores offset or whatever. If you're interested, it's here

I'm sorry if this was answered already somewhere, I couldn't find it anywhere.

P.S. I reverse engineered the image, so in binary it was only X and Y coords stored plus a third byte value which I took as a greyscale colour (later compared with another image and it matched) 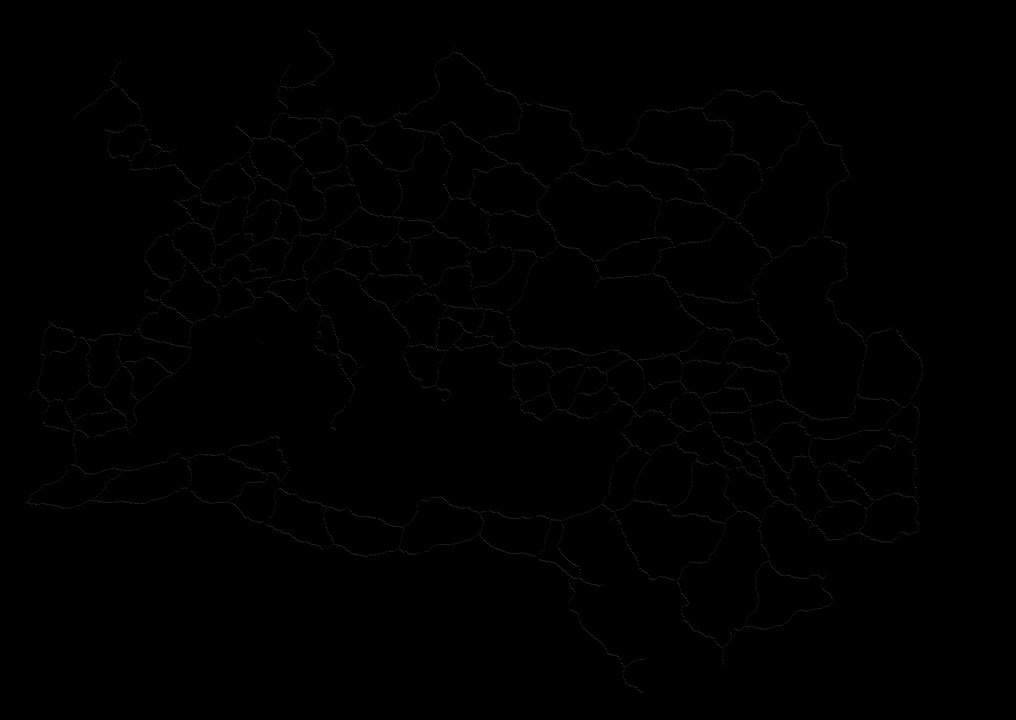 Convert in-hex coordinates to screen space and work therein, as that is the common pixel space.

To know where your pixel-in-a-hex is in screen space, just get the hex's offset (which I presume you have specified?) from top left (or bottom left in OpenGL) of the screen, then get your pixel offset into the hex (multiplying by scale if you are zoomed out or in - i.e. not rendering at 1:1 scale), and add them. That gives you your screen-space co-ords.

To go back to hex space from screen space, reverse the process: Subtract the hex's offset from the coordinates, and divide by scale.

Not the answer you're looking for? Browse other questions tagged algorithm path-finding grid pixel hexagonal-grid or ask your own question.

17
Are square or hex grids better for pathfinding?
10
How do I get pixel to hex coordinates on an array based hex map?
7
Square Grid Polygonal Terrain Query algorithm?
1
Algorithm for staying “alive” forever
3
Algorithm for dividing a 2D grid into organic looking plates
5
Diamond square algorithm
3
How can I detect hex edges and corners for Catan map?
1
How can I divide a grid map into clusters for path finding algorithm?