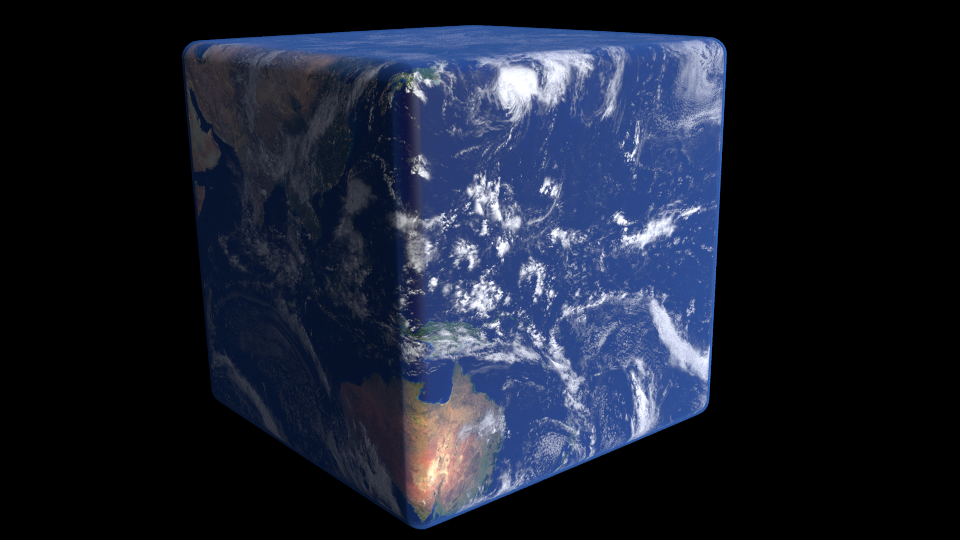 Brief Explanation of game: Time Travel, one map, open world MMO called ChronoCraft. If you'd like to know more about the game, you're welcome to check out our twitter where we post some of our development: https://twitter.com/Chrono_Craft

Here are the ideas so far:

Pros: People in major towns are safe and can fight when they leave the safety of the town Cons: When dealing with NPC's and Quests(Non-instance ones) outside of town, someone can kill you as you are talking to them

Pros: Instead, areas of the map where PvP is possible is limited to the "wilderness" or dangerous areas(Anything that doesnt have Quest-able NPCs) Cons: Significantly reduces the area of allowable PvP areas

Pros: This allows players to turn on PvP mode in settings where only other PvP enabled players can fight eachother outside of Safe Zones (We would make it so if you are hit, you cant turn off PvP mode until a certain time to prevent people escaping death) Cons: Ambushing is limited, because only the people who are ready to fight will have it enabled

Pros: Having a PvE server and a PvP server. Which makes it so the player decides what gameplay he wants. Cons: Players cant bring items or money between servers so they may have to start from scratch if they change their mind on what type of server they like playing.(This is to protect the player economy from taking all the resources from one server and bringing them to another server)

Pros: When night falls, then PvP is enabled for everywhere outside a Safe Zone Cons: For players wanting to avoid PvP they will be forced to stay in towns half the time which might get boring unless they do fun stuff like running a shop or restaurant.

Pros: When there is lighting and rain, PvP is enabled which will happen every few minecraft days in the game. Allowing PvPers to fight outside of safe zones. And a HUD display will make this clear. Cons: Players wanting to avoid PvP will have to stay in town during the inclement weather, which they might not enjoy.

Pros: Only players with a similar skill level will be able to fight eachother. So new players dont have to worry about pros slaughtering them early on. Cons: It would be hard to fight along friends unless you're the same skill level. "John help me kill this guy"-"Sorry cant, he is too low skill for me"

Pros: Confines the fight to specific spot like a colosseum Cons: Nearly impossible to wage huge fights like 100v100 (Colosseum will make it into the game at some point, but should it be the only PvP option)

9-PvP Everywhere Pros: Either (A)Players can figure out their own police/protection system or (B) NPC guards in major towns spawn and nearly guarantee the death of a killer in the town. Cons: Has alot of potential to be annoying if players dont want to get killed in the middle of business in towns. Might also turn away less PvP focused players.

-What do you think is the best?

-Can I mitigate the cons for the one you choose?

-Is there a better idea entirely?

All the solutions you proposed have appeal, but their appeal is for different player demographics.

According to Richard Bartle's taxonomy of player types, there are 4 types of players playing MMORPGs:

Nobody fits any of these categories 100%, but the majority of players identify very much with one or two of these categories. When you develop the PvP system of an MMO, you need to decide which player-archetype you want to cater to.

Killers do of course want a kill-or-be-killed world with open PvP everywhere. Not much more to write about that.

Achievers usually prefer PvE gameplay to train their character and achieve measureable and comparable goals (like beating a specific boss or acquiring an ultra-rare item). But they also enjoy some optional PvP from time to time, because it allows them to show off how strong their character is. Achievers will only be interested in PvP as a main game mechanic if it provides them with tangible rewards which let them advance faster than they could through PvE gameplay.

Explorers might find some enjoyment in discovering the PvP metagame, but when they want to explore the world or run a series of experiments, then some other player trying to kill them is just a nuisance. They usually hate it when you hide interesting world details in PvP zones, because they can't explore them at their own pace.

You would expect that Socialisers are peace-loving pacifists who are opposed to PvP on principle. But that's not completely true. Many socialisers enjoy to organize and coordinate teams for faction-based PvP. So while they often do not get much out of one-vs-one unorganized PvP, they can get a lot out of organized guild-vs-guild PvP systems.

If you want to create a game with the broadest appeal as possible, then you need to make sure that each of these player categories can indulge in the kind of PvP interaction they enjoy most and avoid the interaction they dislike. But that can be difficult to do in one single game. Especially considering that MMORPGs are already the most expensive type of game you can create.

So you might want to pick one of these archetypes as your primary demographic and design your PvP system around their needs.

I think this question is highly opinion based.

But i like it, so here are my thaughts:

good idea. To avoid your cons make players invulnerable while talking to npcs. This will also prevent Mobs interrupting the player reading the quest texts. Only allow talking while not in fight. While doing quests you can get killed. This is an PvP MMO.

Totally different MMO. This depeds on what you want. If you want an PvP-MMO i wouldn't reccomend this. If you just want some PvP this would work great.

again something different. I think in Bless online you can buy buffs (ingame and relatively ceap) that disable PvP for a limited time. This depends really on the community. Maybe most people would disable or enable it.

This could happen automatically with Version 1 or 3. Maybe the players declare an server as inofficial PvP or non-PvP Server. Otherwise everything like you stated.

Sounds like the same to me. I wouldn't recomend this. As you said, players will wait in the safezones and this gets boring. The other Versions at least always have the same danger, so you leave the zones, or you look for an other game.

This works great with 2. Just change it a little bit. You can attack everyone, but if you kill a lower level Player you get a debuff. Let's say it depends on the player Level. Die debuff decreases your health and damage for 30min (maybe up to 1/2). Make this debuff stackable, so if you kill 2 low level players you have 1/4. With this you can help friends, but at a cost. You can try some additional rules:

I would choose a combinaton of 1 and 7. If you are invulnerable while talking to NPCs this can't get exploited. You are even able to go afk if you have to. Point 7 should keep players from slaughtering weaker ones because of the debuff, while allowing to attack others at the same level. Cons: Everyone that is not in a Safe Zone or talking to an NPC can get killed. (probably will not because of the debuff). But since you wanted an PvP MMO i think this should work.

For The Servers. Ask your community what they want. That means at least prepare a non-pvp Server to be possible.

Not the answer you're looking for? Browse other questions tagged game-design mmo combat pvp or ask your own question.