How can I create a slope/hillsde tileset?

I struggle to create a 2D slope/hillside for a tileset. Not an impassable mountainside like in Pokemon, more a gentle slope which you can walk both directions. When you see the tilemap, one should get a feeling that the two sides of the slope have a different heigth.

Ideas and suggestions are welcome.

Sloped terrain is hard to do in a convincing way in an orthogonal 2d tilemap. But here is an example from the 1993 SNES game Illusion of Gaia by Enix which does a quite decent attempt: 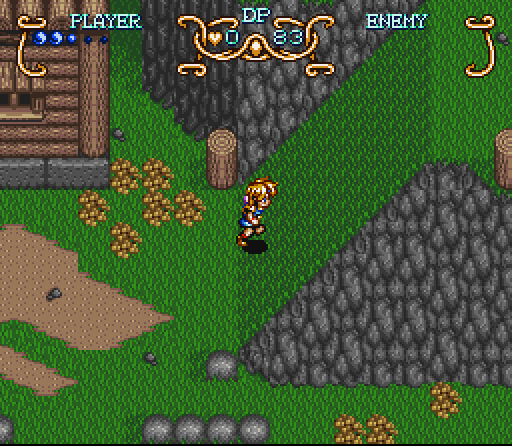 What techniques are at use here?

Here is a more sophisticated example from a game with more technologically advanced pixel art. The original 1998 Starcraft by Blizzard: 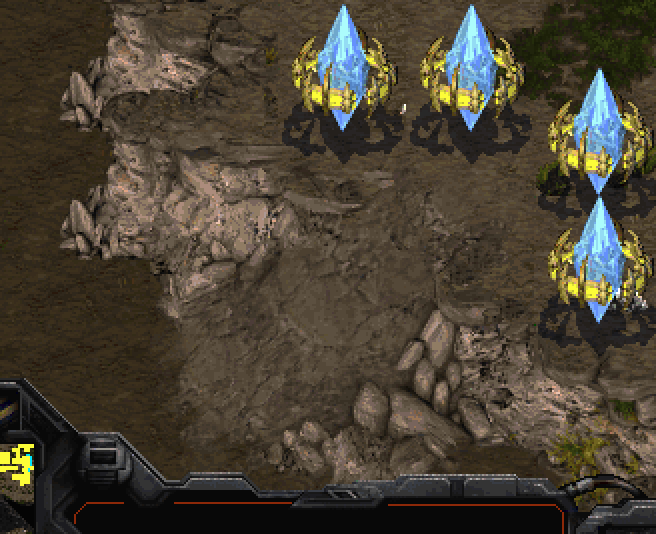 This slope is more detailed and it isn't tileable. But in the end it uses the exact same techniques: Diagonal rock formations and the shading of the floor texture (in this case lighter) create an illusion of perspective.

And by the way, you should not steal these tiles. Both companies still exist.

Not the answer you're looking for? Browse other questions tagged 2d tilemap tiles pixel-art tilesets or ask your own question.

1
How can I create tiles that scale to multiple resolutions?
1
How to display height information in tilemap
1
Help developing grid maps
9
Diagonal line of sight with two corners
7
How can I achieve smooth shading / glow from one tile to another?
8
How can I author objects with perspective that fit into a tile-based map but span multiple tiles?
4
Designing Diverse 2D Environment Tilesets
0
How do you use these kind of rpg ground tileset ?
2
Unity Tilemaps Best practices