I have an isometric camera for an RTS that looks like this: 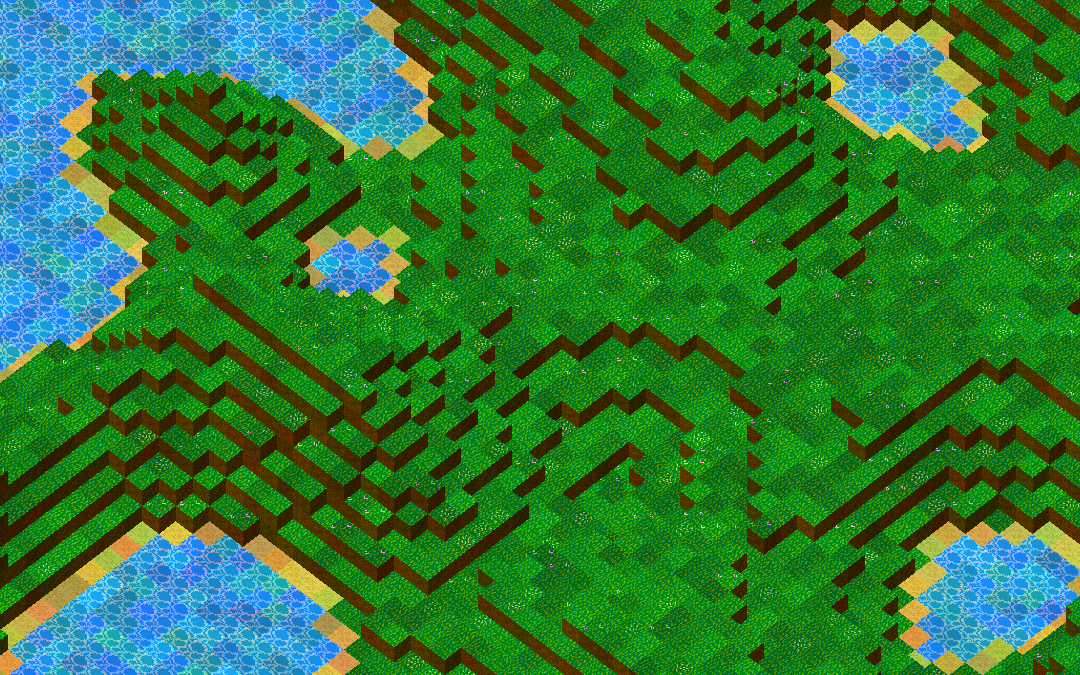 Basically, I don't know how to set the listener's position in OpenAL because I represent the camera's position with only two coordinates.

I build my projection matrix as a standard orthographic projection:

Where rotation is a 3D vector of the Euler angles, and position is a 2D vector controlled by the keyboard or dragging the mouse. (rotation.y is ignored)

How would I translate this 2D position into the 3 coordinates required for OpenAL? I tried to give a y-offset like: alListener3f(AL_POSITION, position.x, 20, position.z);, but it gave really weird attenuation results.

13
How should I unbind and delete OpenAL buffers?
12
Where can i get the openal sdk for c++?
3
Using gluUnProject to transform mouse position to world coordinates (LWJGL)?
5
How does glRotate affect the axes of the global coordinate system?
0
Broken model matrix builder
0
What rotation needs to be applied to align mesh with expected axis of target?