Difference and interaction between Viewport and Camera

I'm very very confused about some very basic concepts in game/grafical developing. The interaction between the individual components (camera, viewport, window-sizes, gameworld-sizes, ...) when rendering graphical things are still confusing me. 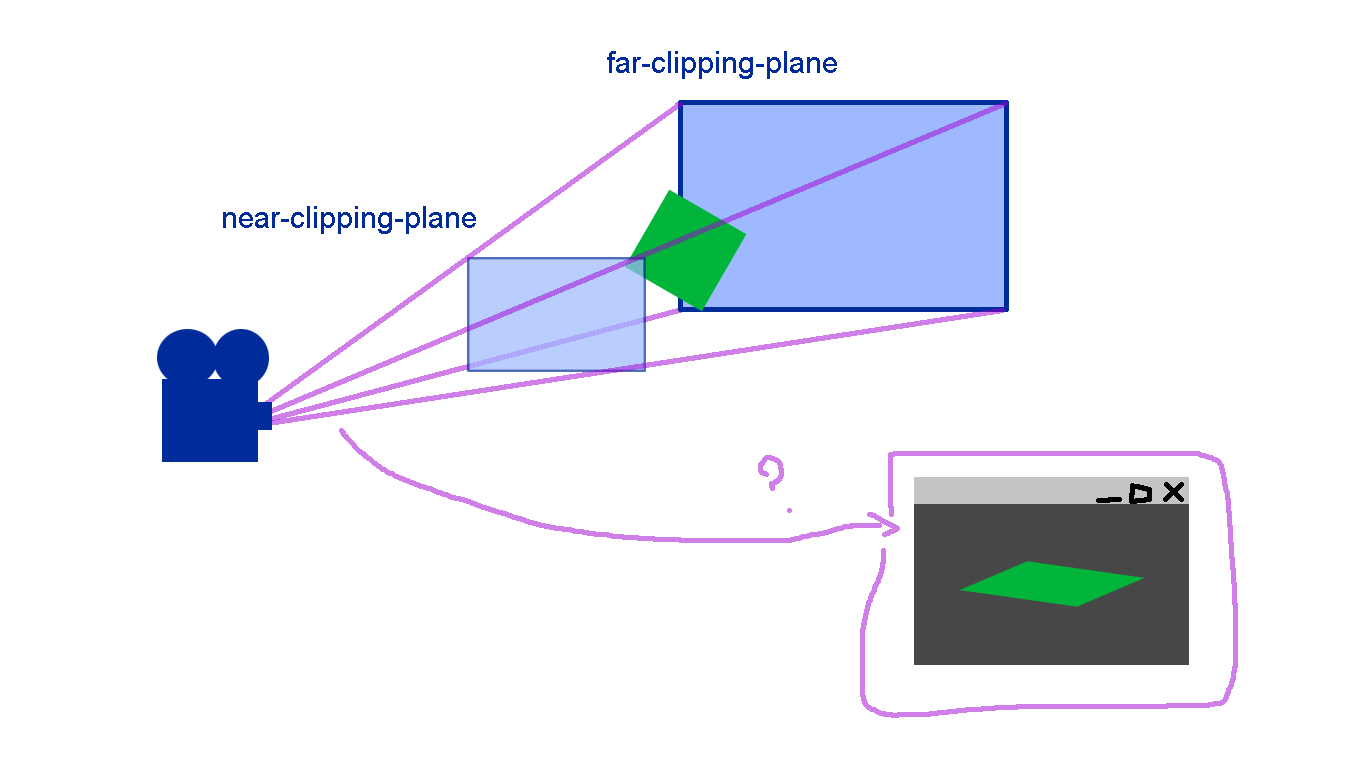 As far as I understand:

As you may have have recognized Im very unsure about this. Maybe you can help me with that.

I want to run the test-app down bellow in a way, that the picture will not get stretched. Also Im wondering what "game coordinates" are in that context. For Demo-Cases and learning I've just created a piece of src: 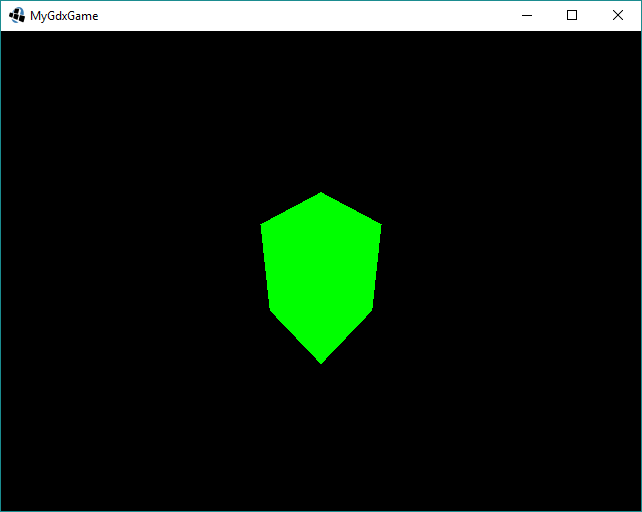 You've got a lot of really good questions here! I'll be honest, after years of doing this stuff, I still find there are things I misunderstand everyday and I have to adjust my way of thinking about it.

Let's look at your questions:

No, not exactly. Your scene exists in a (virtual) world. By setting up some matrices (more on this in a minute), we can tell the computer to project a portion of that world onto a portion of our window (or offscreen drawing surface if you're not drawing to a window).

This does something similar to what a real-world camera does. In the real world, photons are being emitted from light sources (light bulbs, the sun, etc.) and bouncing off objects in the world. They then pass through the lens of the camera and hit the film or sensor. This ends up projecting the objects from the scene onto the film or sensor. So it's a similar process to real-world camera in many ways, but is not exactly the same. (Generally, you'll only project the endpoints of the line segments that make up the polygons of your scene onto your window, and interpolate the values in between.)

With those 2 things you have a plane floating in your virtual world that you can project onto. Now you need to cut out a portion of that plane, squeeze it into your window and show it to the user. That's where the projection matrix comes in.

One way to think about this is that the view matrix defines the location and direction of your virtual camera. The projection matrix is sort of like the lens of that camera, either viewing a wider or narrower area and projecting it onto the same space in your window or offscreen drawing surface. It can simulate a wide angle lens that captures sweeping vistas, or a telephoto that zooms in close to the action.

Generally in OpenGL (and I'd assume D3D, though I've not used that) the viewport is the 2D area of your window (or offscreen space) that you're going to draw into. It is unrelated to the camera in that sense. (It's also not to be confused with your view matrix.)

More precisely, it's the area of the window which will display something.

Yes. (Well, the view of the scene through your virtual camera will get projected, not the camera itself.)

Not the answer you're looking for? Browse other questions tagged opengl libgdx .