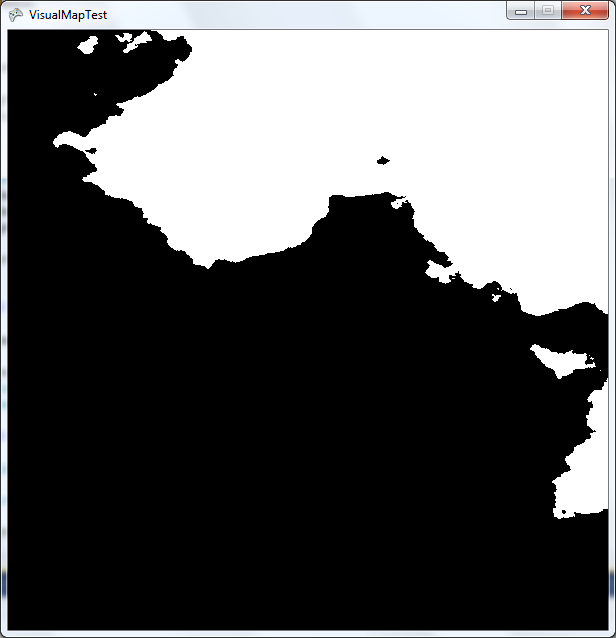 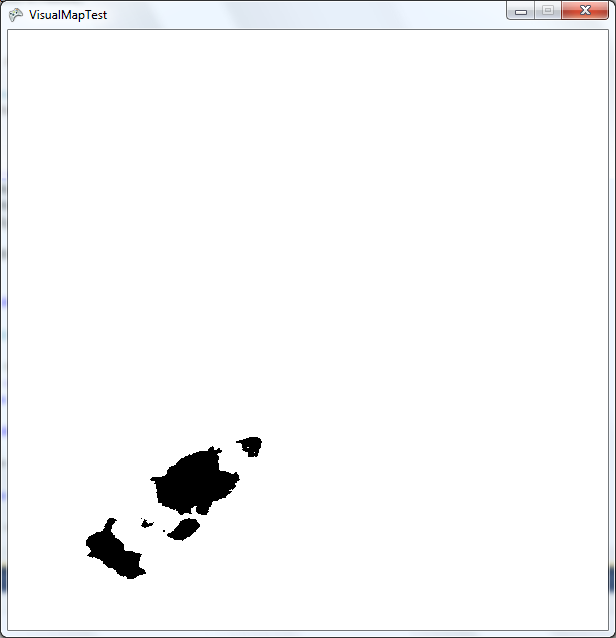 You need some kind of coherent noise function, I would recommend go with Perlin or OpenSimplex noise, it is well known algorithm and there many implementation of same functions for different languages: C/C++, C#, Python, Java, JS etc...

Basically you just need to use noise function to generate value for x/y coordinate and apply math function on top of that to get desired effect.

Than you can can generate many map for different type of tiles, and mix them. For example every type of minerals can have separate map.

For example let's say you have mineral A and mineral B.

I was searching similar thing for 3D terrain height generation recently, it is not exactly what you asking, but here is good xample how same noise function can be used for different variation. https://www.youtube.com/watch?v=lctXaT9pxA0

Not the answer you're looking for? Browse other questions tagged xna 2d procedural-generation terrain .