I am experimenting with Unity and wanted to project a unit circle beneath a unit and my very first naive approach was to create a child plane below the unit, assign the material to it and stretch it using the Pro Builder UV editor but it looked horrible: 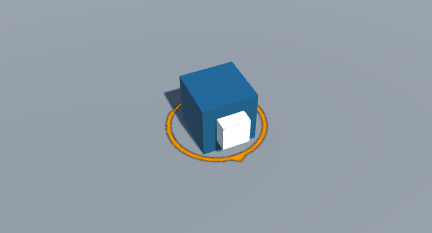 In order to figure out what's wrong I read a lot of various approaches to "fix" that issue which were mostly the following:

Eventually I figured that I have to do something completely different and that is how I stumbled upon the idea to use a shader attached to a projector game object in order to project a material. Unfortunately though it turns out the shader expects a grayscale image and only tints the projection based on a parameter. For reference this is the shader I have just copied from the web (source):

With that shader I was able to render the following effect:

Since I have no experience with shaders at all I just blatantly copy & pasted it and do not know (yet) how to customize them or even write custom ones in the first place.

Assuming my approach to combine a projector with such a shader is the way to go, I'd like to know whether there is any shader you can share that allows me to project an unlit texture with transparency and its own color such as the following example: 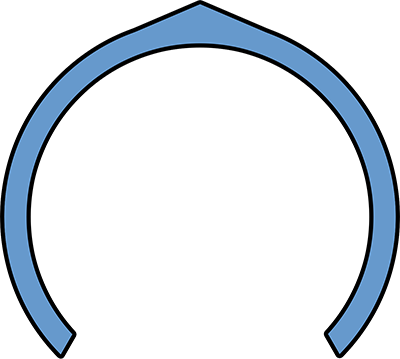 unity shaders textures
Share
Improve this question
asked May 27 '18 at 1:17

After a lot of research I finally found a shader, that for the time being, does what I want to which was described in the Unity forums. The corresponding shader code is the following:

Since I don't know anything about shaders I'd appreciate if you have optimziation suggestions.

Well, for my bullet hole shader I find the issue to remove the transparent alpha effect by changing my "Blend" with your "Blend OneMinusSrcAlpha SrcAlpha".

The former additive shader wasn't working for me, so I made the working version. This is my first ever shader, I don't even know what this script language is called and never read any doc about shaders, but hey it's working, so feel free to grab :)

Not the answer you're looking for? Browse other questions tagged unity shaders textures .