Building Levels… Any tips for nice 'level enclosure'? To avoid having to make un-used parts of a level map

Hi everyone I have made myself a little SWAT action FPS style game. I have the basis of the code very well set up (by my standards!) and can easily add enemies where I want that all act differently by ticking different options in them. I have set up a mission list and can complete them etc. The whole game is almost ready to build several levels with and then hopefully have anend product that resembles a real PC game.

But this is unchartered waters for me. Normally I can overlook all the rough edges as I am just learning, but I am really happy with this and want to try making it into a full game.

My problem: The edge of the level. I've made a 'training level' that is very small. Its 60mx60m gamemap . The level works fine but I have these edges where you can fall off the world. I could of course put a brick wall, or an invisible wall, but I thought I would ask you knowledgable folks here at gamedev for some advise and options.

Could I somehow dump my level on top of an image or plane of images to give illusion of being in a city? or would I need to create buildings in 3d just for background objects? (if not I can always give in for now and use a big brick wall lol)

Here's a screenshot to show what I mean. I understand this question will give rise to opinion based answers, but I'm really low on ideas so anything better than an invisible wall or a brick wall would be very welcome. 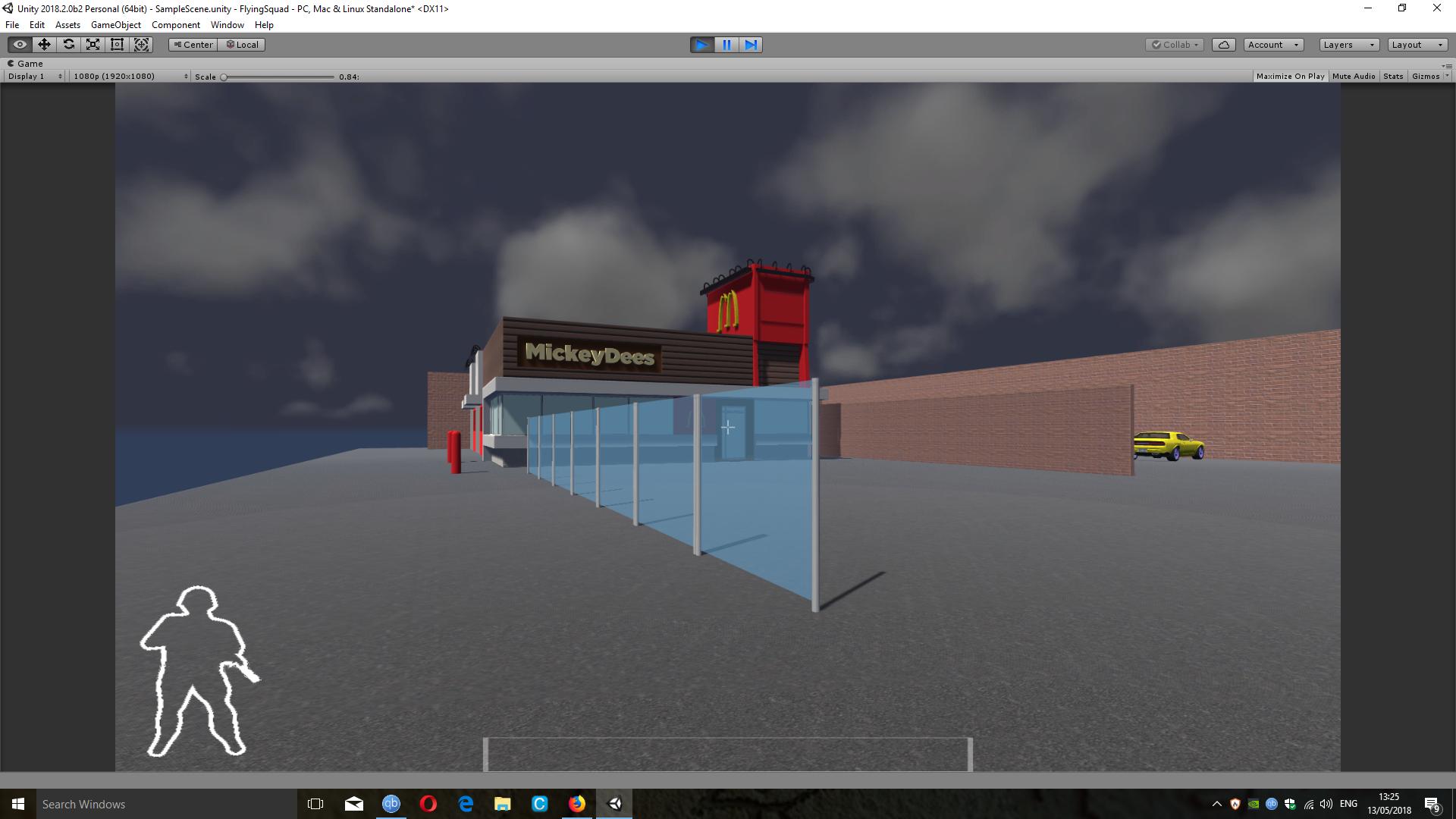 unity level-design levels
Share
Improve this question
asked May 13 '18 at 12:34

Why not let the simpletons just fall?

Eh. My more "sanitized" response would be, sometimes, it can be a whimsical choice to allow the less genre-savvy individuals fall off the map.... Not that you'd have to go that way....

Of course, if falling off a map is not a "thing" anywhere else in the game so far, then that will of course have to be prevented. That means a wall, a bounding box, a wall, ... something, to block going from Point A, to Point -Z (see what I did there?).

I do/would have my own preference in making a wall, invisible or not. But there is also psychological value in making tutorial levels feel open, not enclosed; so including some visual plane that doesn't constrain the openness.

This above even applies in 2d/tile-based games, of which I'm more familiar at developing this moment -- certain game-makers might allow adding parallaxed backgrounds for just such an effect.

Not the answer you're looking for? Browse other questions tagged unity level-design levels or ask your own question.

2
Level Design V.S. Modeler
3
Unity, changing gravity game & stopping character when he hit a wall
1
How do I simplify a 2D game grid for level management while keeping its by-pixel features?
4
Keeping everything within one Activity
0
Sparsely distributed locked levels?
1
Handling creation of enemy sprites in a level
136
How can I create borders in an open-world game that don't feel artificial?
0
Removing selectable elements from a 2 dimensional array
1
Mission system for a FPS game to force the player into following the storyline