In my game, there are many agents. Agents request a path, then after attaining a path to "goal" they follow the path. However player and many other things in the world can impact their position by pushing them or pulling them.

When agents get pushed and they happen to advance forward closer to "goal", I want them to smartly follow the previously given path.

I have pictures below to enhance your understanding of my situation.

I COULD recalculate path every a few seconds or when agent gets out of path BUT I have DOZENS of these little agents. I don't want to do path finding for DOZENS of agents again, again, again, and again whenever they walk out of the path. 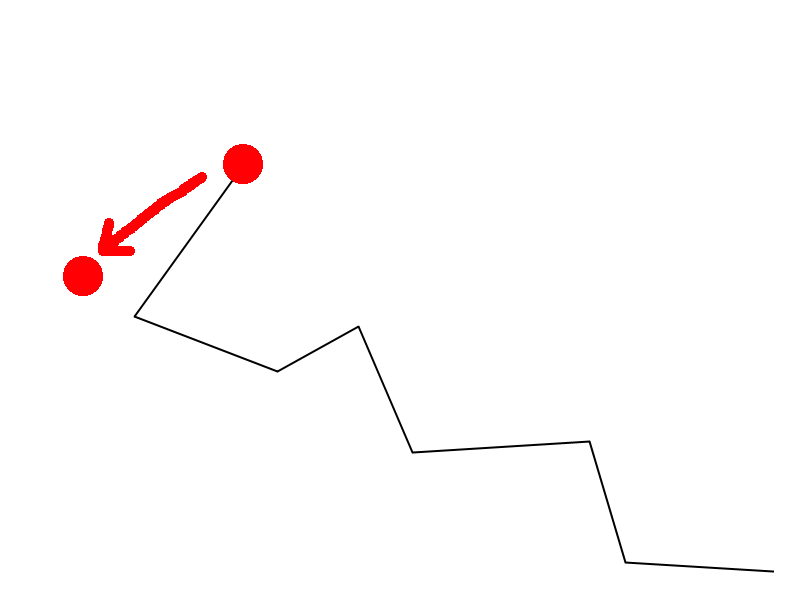 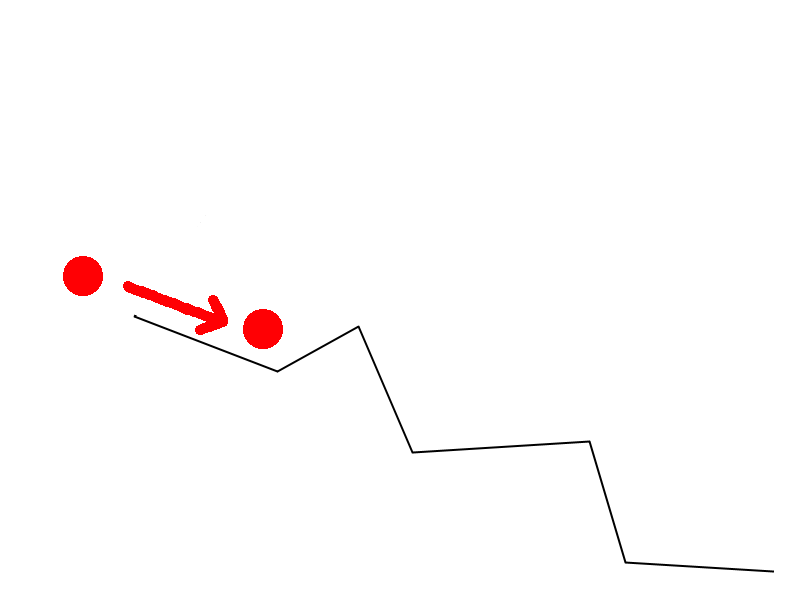 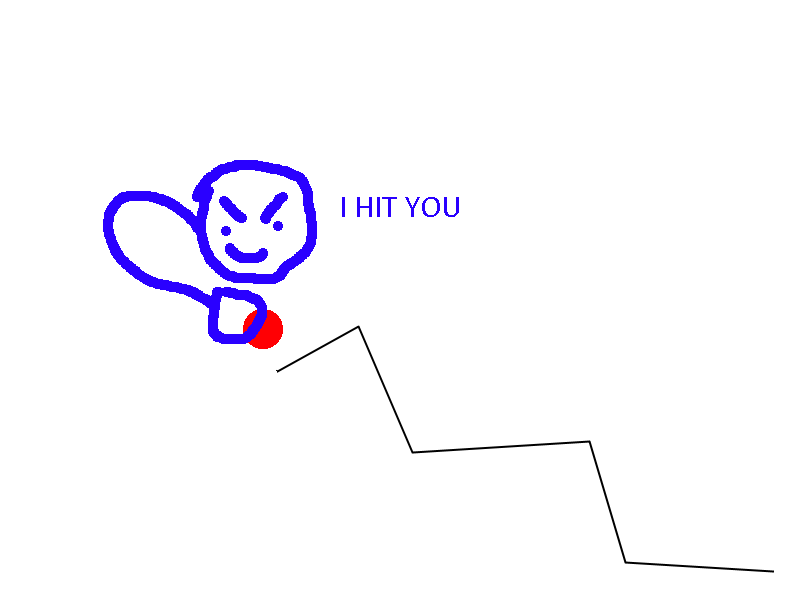 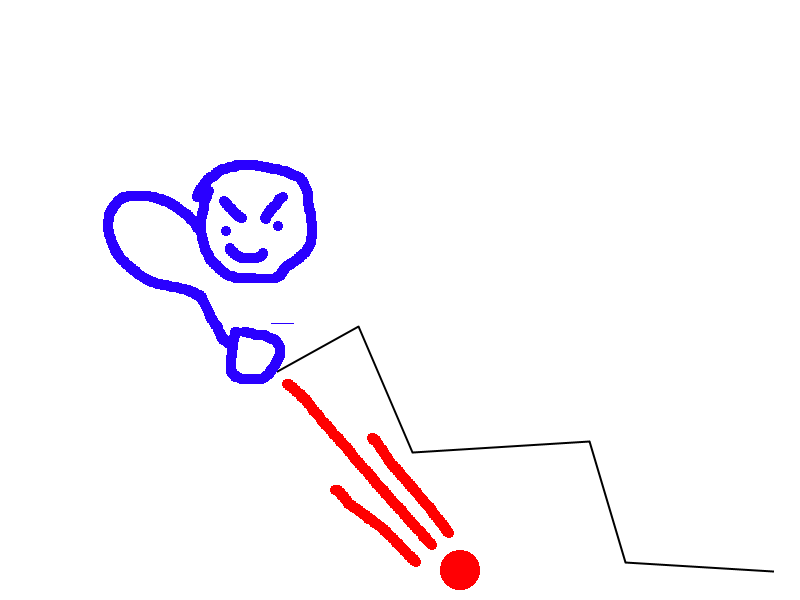 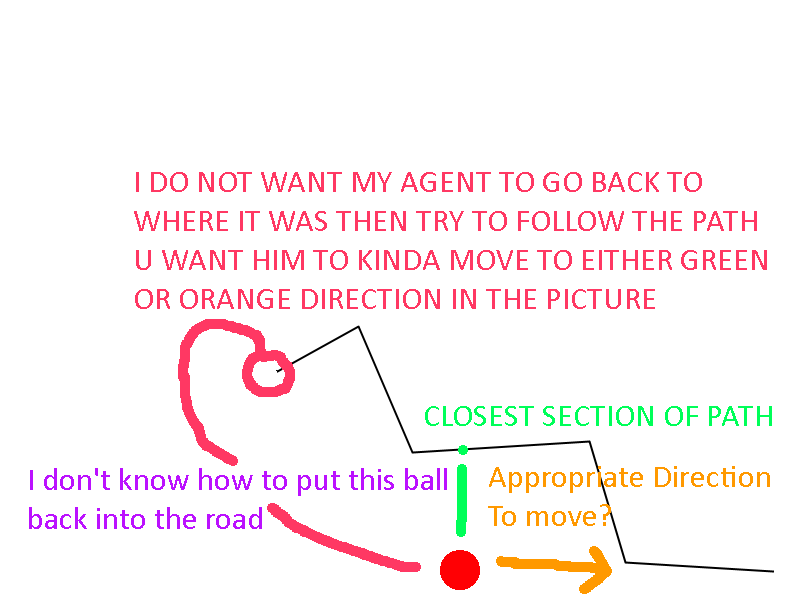 path-finding path-tracing
Share
Improve this question
asked May 3 '18 at 20:42

The way you generally do this is to run the path-finding algorithm again every so often.

There are many possibilities to do it:

2) Use path segments directions - and check if at goal like follows:

If (dot(playerToGoalDirection,SegmentDirection) < 0) Go to the next path point update path segment.

You can add some tracing to sieve out waypoints that you dont want to move to after being hit.

Remark: PlayerToGoalDirection is the direction to the current waypoint

You can see the second in action here:

As already mentioned, there can be multiple solutions to this. Depends on project setup and your preferences, so just one more idea to add:

Maybe you can just recalculate path only after collision. So let's say logic could be following:

That would minimize amount of agent recalculation unlike calculating it each frame. Letting object to stop can also emulate visually some "confusion" effect caused by hit, which can eventually be enhanced if you wait some time before you initiate agent movement after hit again

Again it depends on your project setup, but can give some hint on how to take this

EDIT2: A series of heuristics is likely in order using the below. If within distance that node scores some points. Then if it's angular difference to the next node is close to 0, it scores (a lot) more points. Then if none of that works out, recalculate. If it does work out, simply move to the highest scoring node.

First, you should probably maintain a rough angle between the agent and it's goal, that way you can approximate the direction it's supposed to be going.

This should save you most of your A* calculations and give a natural looking move.

Not the answer you're looking for? Browse other questions tagged path-finding path-tracing or ask your own question.

8
What alternatives exist of how an agent can follow the path calculated by a path-finding algorithm?
1
How to make a gui button follow a path after a touch?
8
Implementing David Silver's Cooperative Pathfinding in Real-Time
1
How to proceed on the waypoint path?
1
Why can't my A* implementation find a path out of an open room?
3
Given a 3d goal point and a turn rate in radius, find max speed to reach goal
4
How to get NPC to Find and Follow Path to other NPC?
0
Large world pathfinding on server