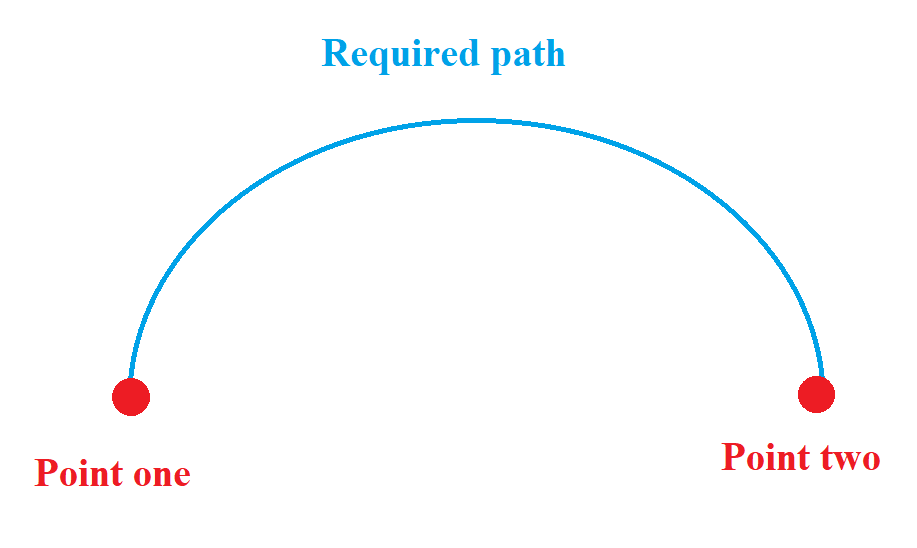 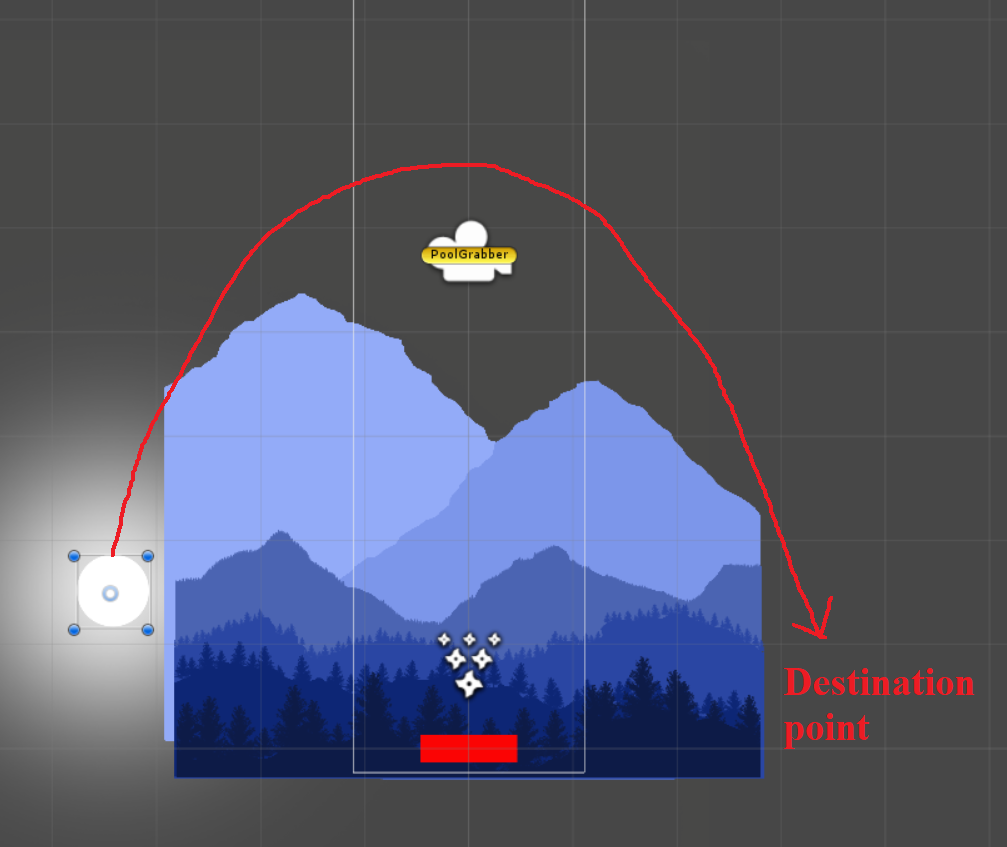 Not the answer you're looking for? Browse other questions tagged unity 2d mathematics vector .

4
How to animate an arc from the middle in both directions
1
How to find the angle of an arc for reflection
0
Unable to control speed of the movement - object jumps straight to the end of the curve
0
How to make parabolic jump from a to b to c and so on?

61
Moving ships between two planets along a bezier, missing some equations for acceleration
11
Moving an Object along a Curve while Rotating it
10
Get points on a line between two points
1
Interpolation between two 3D points?
6
How to keep a cubic bezier curve symmetric while moving points
0
Unable to control speed of the movement - object jumps straight to the end of the curve
0
Unity - Set rotation of object using angle between two points?
0
Verlet rope between two moving points connected with a spring joint?
0
using a starting and ending point, how can i find how far in-between those two points a third point is?