What are some ways to make a scene without walls and infinite terrain visually appealing?

My Player Character is standing in the middle on flat infinite terrain. The player can see as far as the farplane of the camera. And there is nothing there which is... boring.

I wanted to Plant a couple of trees which move with the player (but not rotate with them).

But I would need tons of trees for that, and that would destroy performance.

Next I've thought about a "foggy-shadow", or a light or a cubemap with textures of things.

But those things are visually totally ugly.

Now I am in front of a hard decision and I dont know what to do.

Here are examples of infinite terrain so you guys know what I mean. 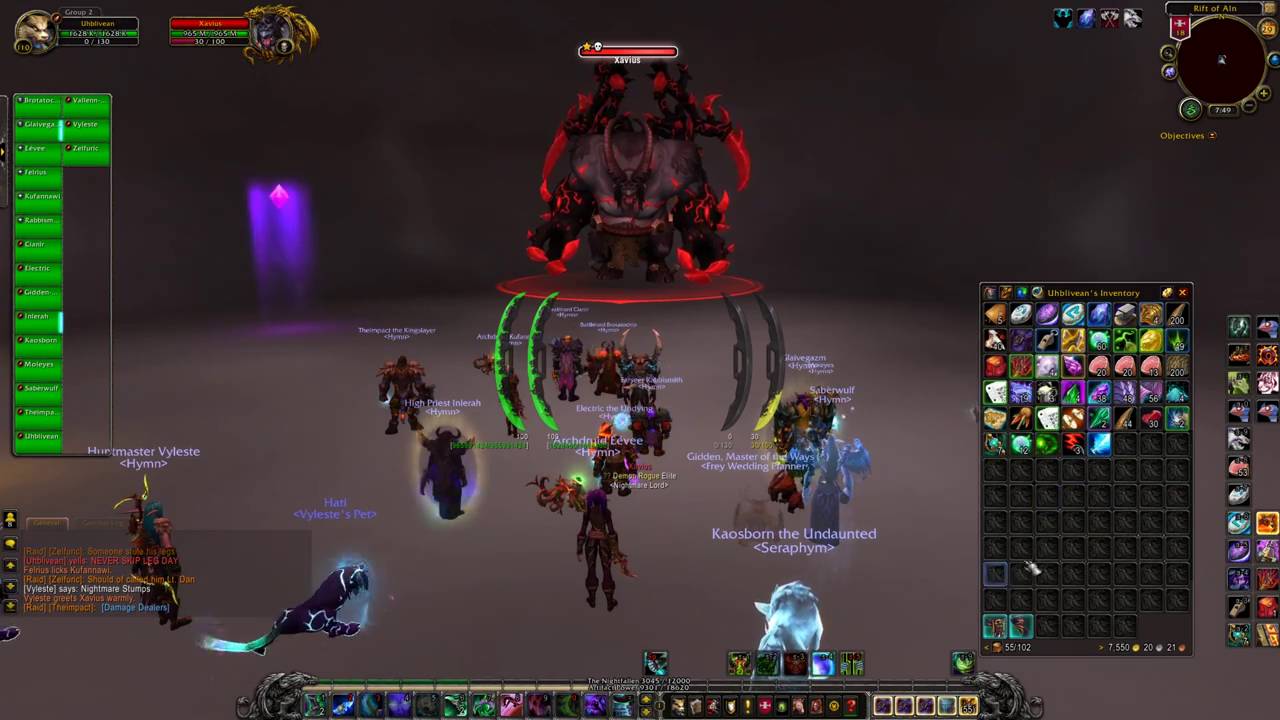 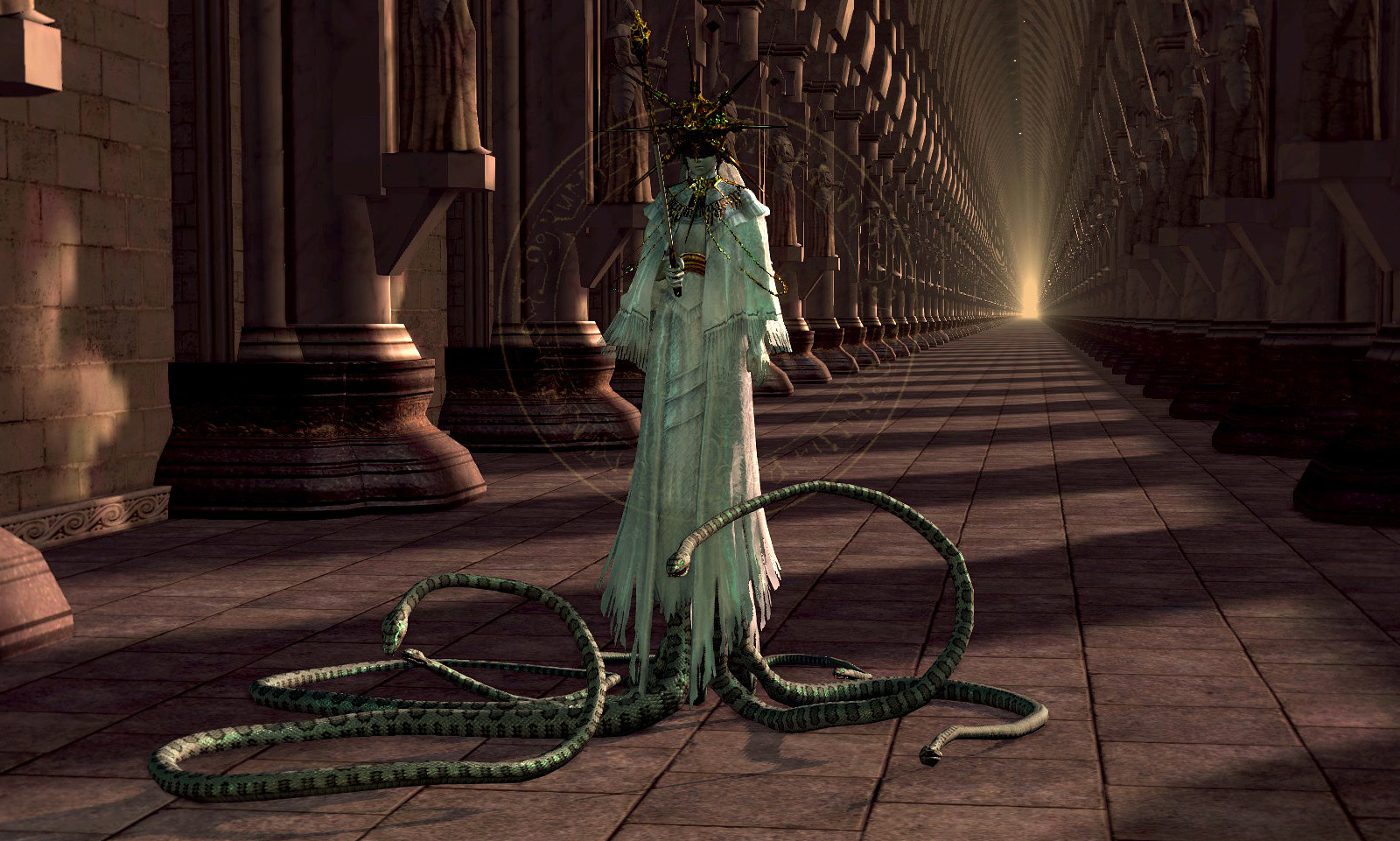 Like DMGregory said in the comments, trees wouldn't kill performance. I assume you wanted to place real highly detailed trees, which would of course drop performance.
Normally you use simplified meshes of trees with MipMap Textures. Maybe even just a plane. This works well because when something is far away and stationary it doesn't rotate relative to the player you have to only render it once. Check out dynamic LOD (Level of Detail
Sometimes Parallax scrolling can be added to give the illusion of distance. This is mostly used in 2D games however.

Another option would be to use a skybox. Lets say you are inside a wide environment (fields, desert, mountains etc) you also might not need the meshes for the mountains in the background, as the player movement relative to them is very small. A very good approximation.

Not the answer you're looking for? Browse other questions tagged unity terrain or ask your own question.

11
What are some current techniques for rendering deformable landscapes?
7
What methods are there for representing 3D terrain?
10
What are some ways to texture map a terrain?
20
How can I generate random maps that feel like Age of Empires II random maps?
2
Traditional Chunk Loading vs. Chunk Swapping
1
Make a game object move inside circle and bounce from walls without gravity
2
Working in large play-area maps, what are the performance and practical differences between Unreal Terrain and a subdivided OBJ mesh terrain?
1
Recommended data structure for storage and fast access of infinite chunk-based heightmap terrain
0
Setting vertex colors for a marching cubes mesh