I'm creating a SteamVR game in Unity. I'm using the Vive SteamVR Stereo Rendering Toolkit to create the mirror effect. I also wrote a script to render three lines between headset, and two controllers, with lineRenderer. The lines are working fine, but in the mirror reflection, I can only see the lines rendered one at the time, as opposed to all three lines visible at the same time. Why is that?

Add an image of what I see: 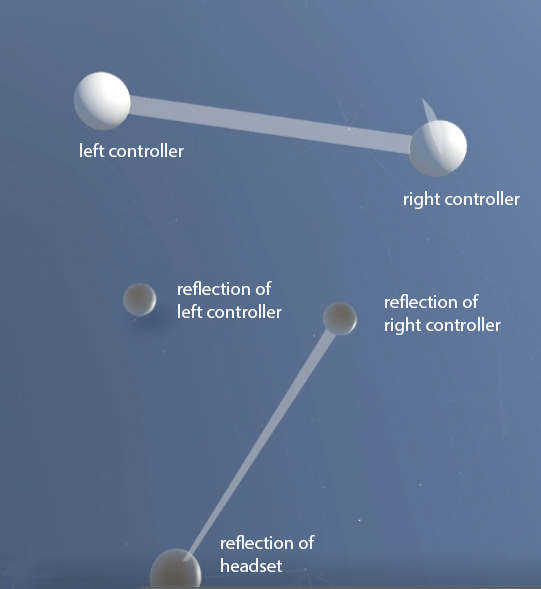 Add another image to explain what I want vs what I have now: 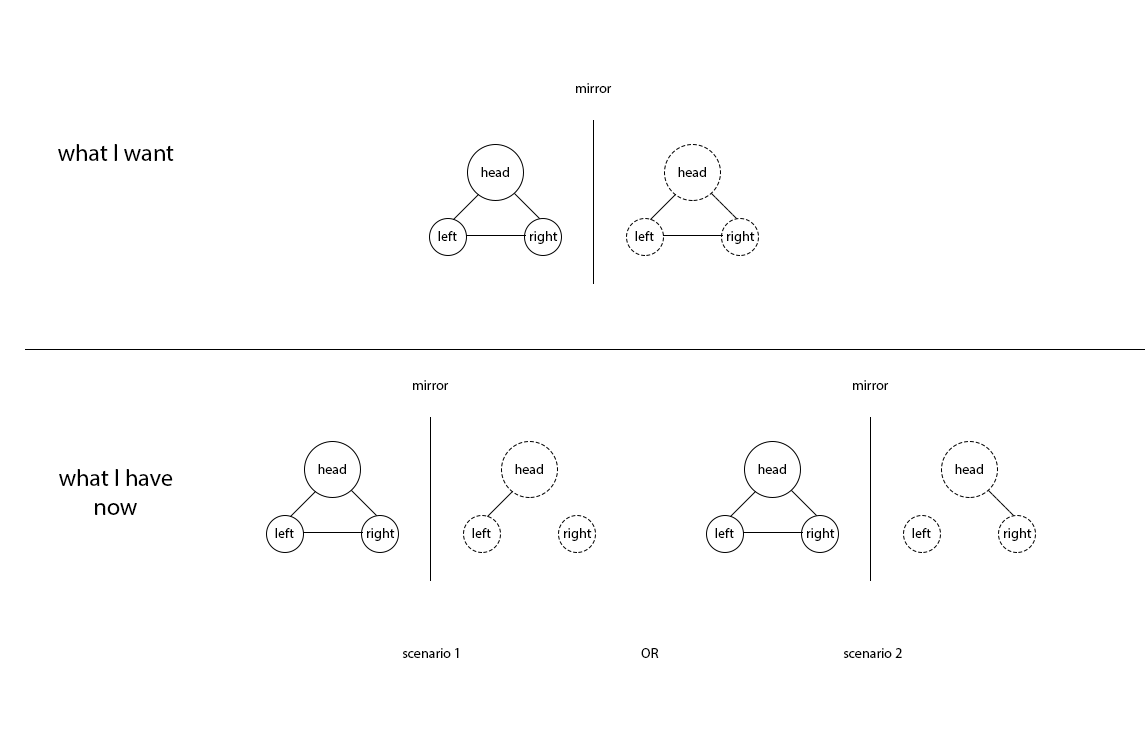 Browse other questions tagged unity 3d htc-vive steam-vr or ask your own question.

0
No more FallbackHand in SteamVR Player prefab
0
Using one Vive controller: default to left hand?
0
How can I move an object over linerenderer lines positions?