I've implemented Path Planning a few times, using A* on nav meshes, and also Continuum Crowds but now I am trying to plan paths in very chaotic environments.

In this environment, new routes and new blockages are created constantly, and chaotically. This is because the environment is fully destructible, and the debris can create new obstacles.

In such an environment, nothing can be pre-computed. What would be a good way to sense the traversability in such a world? There is no concept of a grid in my world, b.t.w, but I wonder if I should introduce an artificial one for the purpose of planning.

But if navigation could be achieved without a grid, that would be much better of course.

Note that the navigation is not merely dynamic in the sense that certain transitions get opened/closed, but actually chaotic. This stops me from a simple approach of enabling/disabling certain edges on the navigation mesh. That approach would be usable if, e.g. a gate gets locked/unlocked. But in my case, in a blink of an eye, the routes could be drastically changed where simple mutations of a pre-computed mesh are not doable. 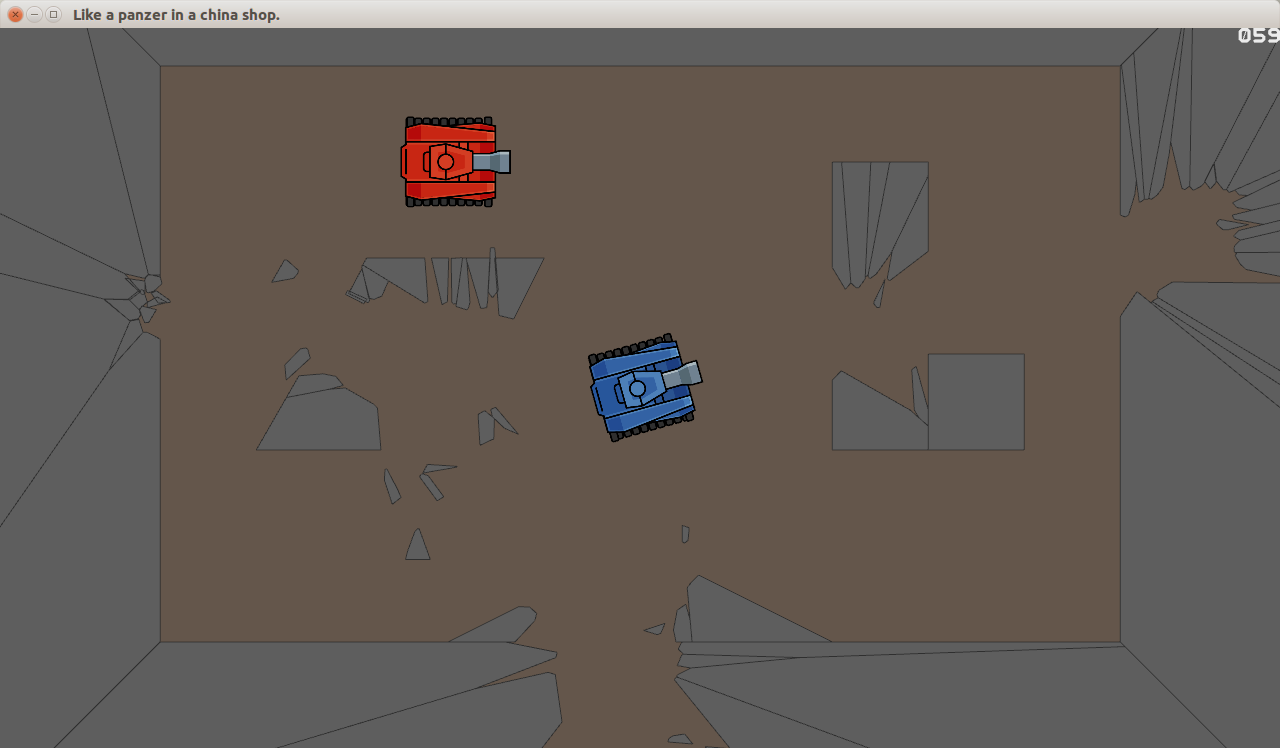 With a robotic system needing to plan its movements quickly in a dynamic environment I have seen Rapidly-exploring random trees (or an adaption of them) being used for these approximations.

7
Path finding between multiple maps
7
Path planning for volumes in games
5
Pathfinding in multi goal, multi agent environment
24
Path finding algorithms?
1
Algorithm for waypoint path following?
1
How can I do a weighted cascade down a path in a 3D environment?
7
What is the most appropriate path-finding solution for a very large proceduraly generated environment?
5
Find Minion with shortest path
0
Shortest path to a road