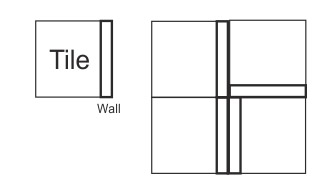 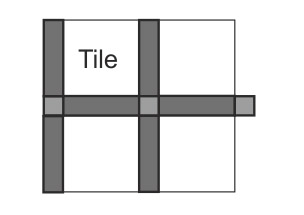 8
Designing a flexible tile-based engine
1
Collision Detection for sidescrolling Tile based Game
4
Container classes in tile-based games.
2
For the handling of buildings on a tile-based strategy game, what aproach should I use?
5
Tile-based multiplayer game: server and client load
0
Tile-based collision problem with corners
5
Where to cast light/shadows in a 2.5D view?
6
How to make different Rule Tiles interact with each other?