Think of a situation with two distinct runners with different speeds. They will have to walk a circuit in a straight line with two obstacles (police).

Below is an illustration of the situation: 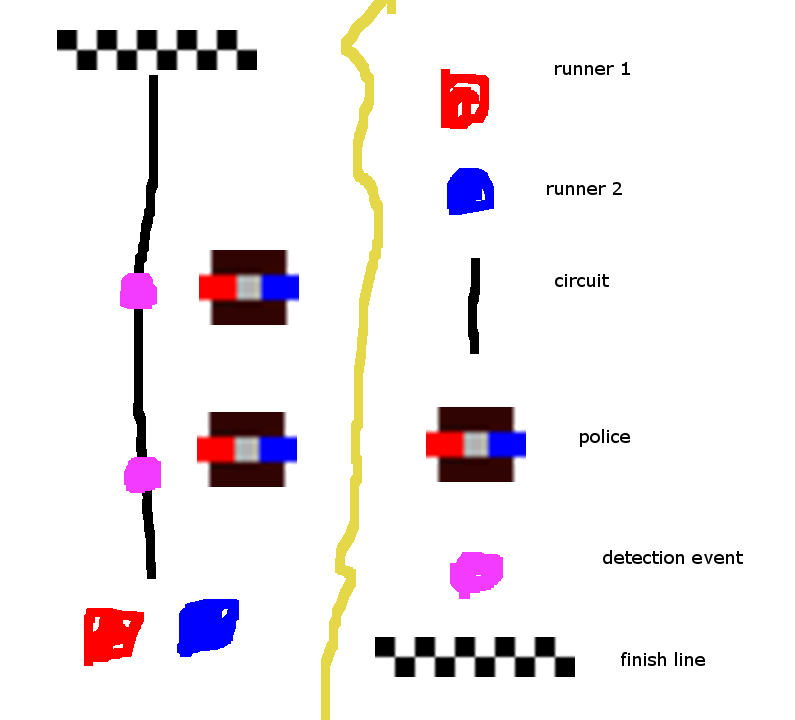 The problem I'm having is the following:

Assuming that runner two is faster than runner one, it is certain that he will reach the first hurdle earlier. Upon reaching this obstacle (detection event) he will be stopped for five seconds, long enough for the runner to reach him.

However the runner one will go through this obstacle without any loss of time, since the policeman is already taking care of the runner two. 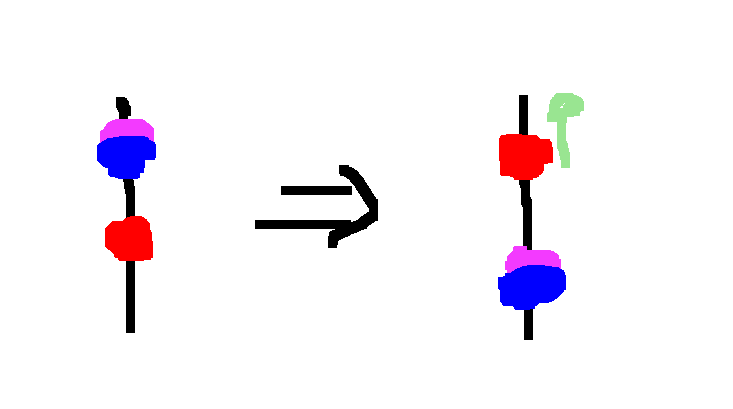 Runner one still manages to get to the second obstacle with runner two still standing ... Then the problem arises because as they are equal objects the game assumes that the policeman is already taking care of the runner two, so the runner one passes straight through. 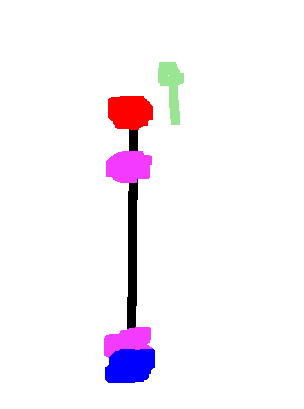 I would like to know how to do each object independently (detection event).

Sorry for the translation errors! Thanks!!!

OBS- THE ORIGINAL CODE DOES NOT AND SO, CONTAIN OTHER THINGS, I EDITED THE NAMES OF THE VARIABLES TO MAKE SIMPLES THE UNDERSTANDING 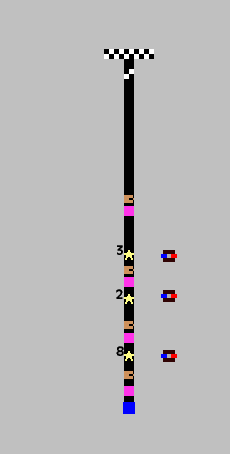 Three different values ​​for the same variable in the same object!!!

There are many ways to do it. For example:

I made a small example, check it.

I got the desired result using just one variable from an ini file.

This variable served to feed the detector vector, so that at the time of executing the event, it only performed on what was taking care of a runner.

Detail that one can only modify a vector variable with an event (self). I had to split the collision code with the runner in 3 parts

Not the answer you're looking for? Browse other questions tagged game-maker objects or ask your own question.

1
Does the license of games made with Game Maker need to include the Game Maker part?
0
Game maker, issues with an equation
2
Pixelated Text in Game Maker
1
game maker place_meeting multiple objects
0
Do Game-Maker scripts save the variables or are they deleted after excecution?
1
Issue with variables in GameMaker Studio
0
How to make a single action run for two objects in GAME MAKER?
1
Game Maker Studio 2 problems with too many instances
0
Uninitialized Variables with Deactivation of Objects in Game Maker Studio 2