Objects desync position when speed is not multiple of 10

While finishing up game loop and rendering integration, i made some blocks move back and forth in the x axis to test things out. Their initial positions are as follows: 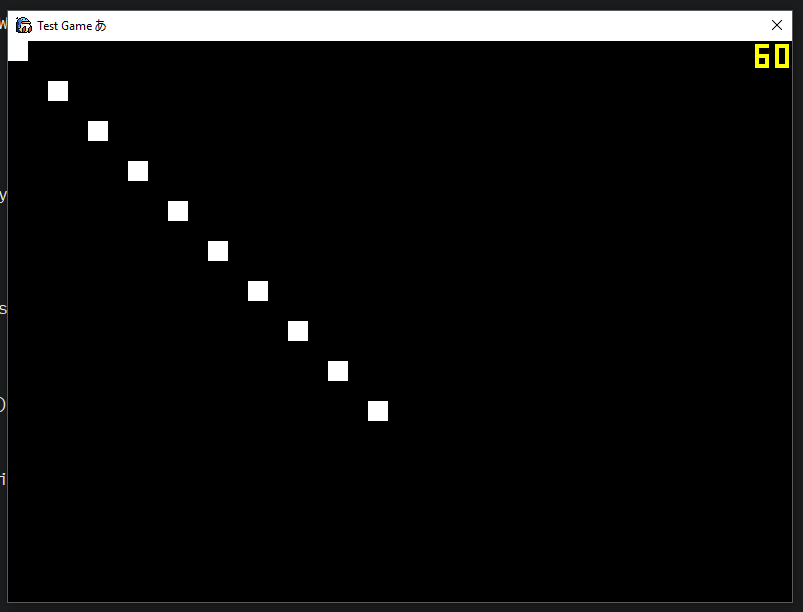 The first block starts at 0,0(Top-left) and subsequent ones add 40 to both x and y.

However, if i change the speed to a number not multiple of 10(or using deltaTime to influence the speed), the blocks will de-sync when changin directions, as shown bellow: 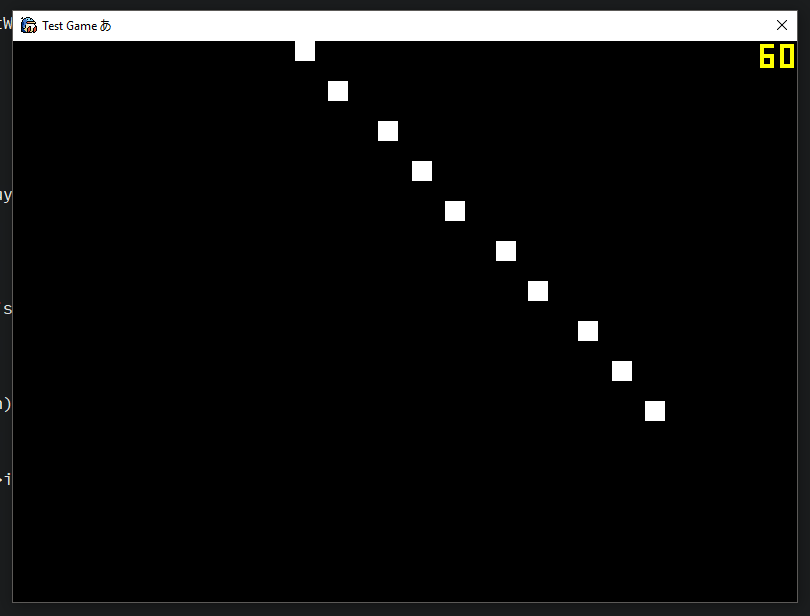 Result of using 13 speed and removing the clamping of position 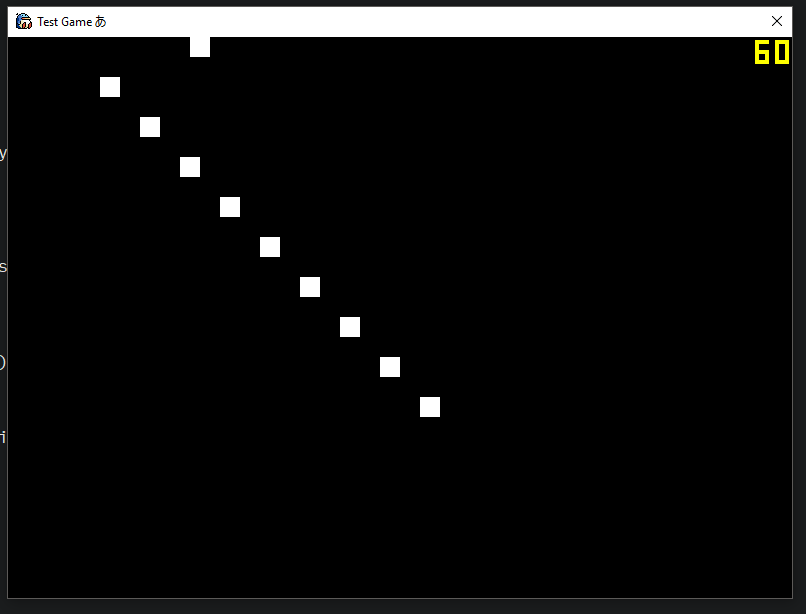 I thought it was related to me using ints instead of floats for positions, tried to change but no luck. Looking at the game loop update, no block is being left out of any update phase either.

What bit of math an i missing? What causes this?

Your value of movespeed=10 is a special case where each block collides with the wall at the same distance into the wall.

In order to keep your spacing the same, the boxes must each travel a distance of movespeed every frame.

Think of a 1D problem with a single point on a line that goes from 0 to 100. Using your algorithm lets start at P1 = 97 and go through the steps.

Since the point was brought back to 100, then you subtract 10, the point traveled 17 in one frame, which makes it desync from other boxes that align more accurately with the wall.

In order to fix the problem, you need to make sure the point always travels the same distance i.e.

Meaning that P1 traveled a distance of 3 towards the wall and then 7 away from the wall for a total of 10.

A way to implements this would be to change the previous lines to the following...

and include the normal movement code in an else bracket

3
Create an infinite scroll using CCParallaxNode in Cocos2D-X
9
returning correct multiTouch id
1
How to I get a rotated sprite to move left or right?
1
Limiting the speed of a dragged sprite in Cocos2dx
1
Inconsistent sprite velocity?
1
Interpolation using a sprite's previous frame and current frame
3
Frameskipping in Android gameloop causing choppy sprites (Open GL ES 2.0)
1
Reversing translational dependency of Sprite on Mouse instantaneously at runtime without causing the sprite to jump
1
Monogame - Collision not working and invisible walls