Why Are Some Foreign Characters Not Displaying Properly

I am localizing a game for the first time and I'm noticing some characters are not displaying properly. Most are fine but there is a small handful that are not correct. For example on a loading screen I display the word Loading. In German I'm displaying Lädt. The ä character is not displayed as ä, instead isn't displayed as shown in the image. I'm running in a standalone game. I packaged a development build to see if the problem was there too but it seem localizing is not working when I package it but I can tackle that problem later unless there is a known issues with this. To change languages I am calling Set Current Culture in blueprints. 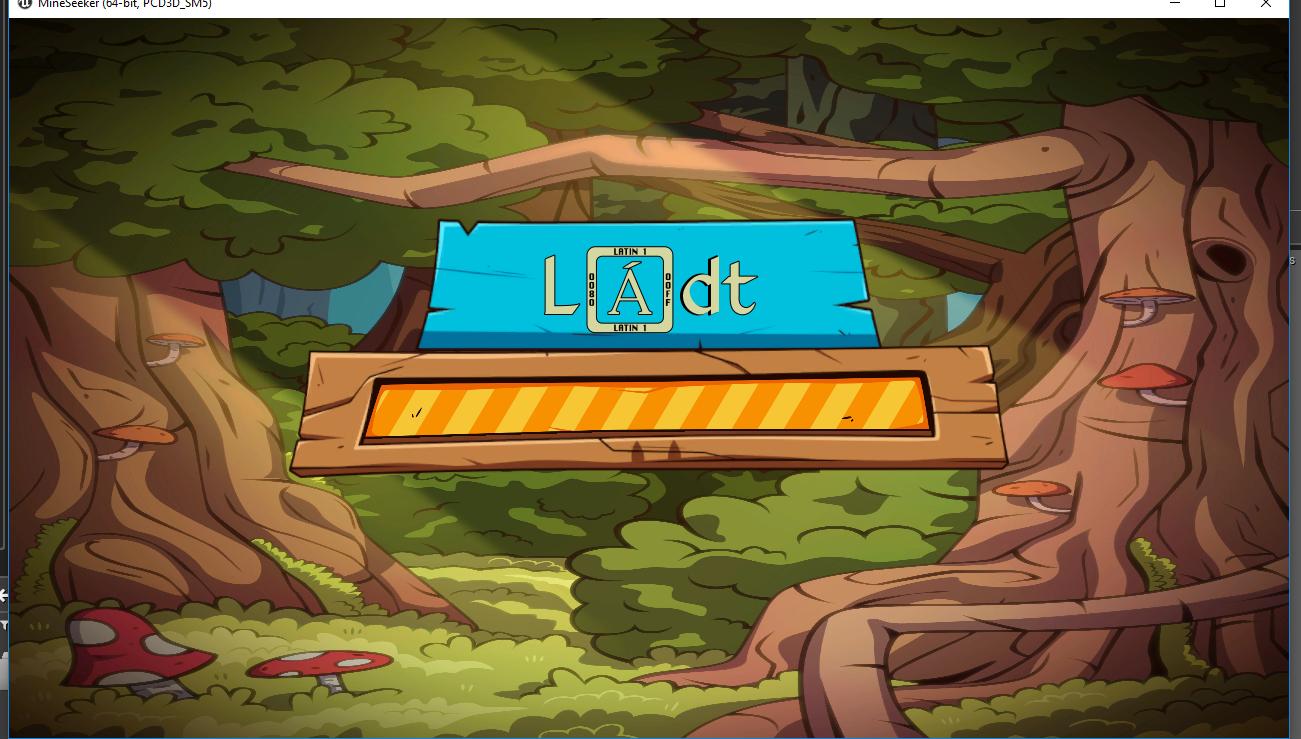 Apparently this is because of the font I'm using. It doesn't support some of the characters used in other languages. The answer to my question on UE4's answer hub has more details.

Not the answer you're looking for? Browse other questions tagged unreal-4 blueprints localization or ask your own question.

3
Why do some game titles differ between localisation versions?
5
In a large space simulation, why is my sun light not reaching the planets?
3
Why are there no dynamic shadows in UE4?
0
HUD Text not displaying/drawing
1
Why is the timer not calling the function?
2
In Unreal why is it safe to access a UTexture2D's properties from the render thread despite the documentation stating this is not allowed?
1
Why do some games have different builds in different platforms/regions?