I'm having a bit of an issue when it comes to 3D- and 2D camera(s), in relation to a game's window resolution. I want to let the player choose from different window resolutions, either from a menu or by just resizing the window by dragging the window border, and can't get the scaling of the graphics to work properly. In games I've played, I can go into the options menu, choose a screen resolution and then the window resize itself and the graphic's, menu buttons etc just scales up to the correct sizes. 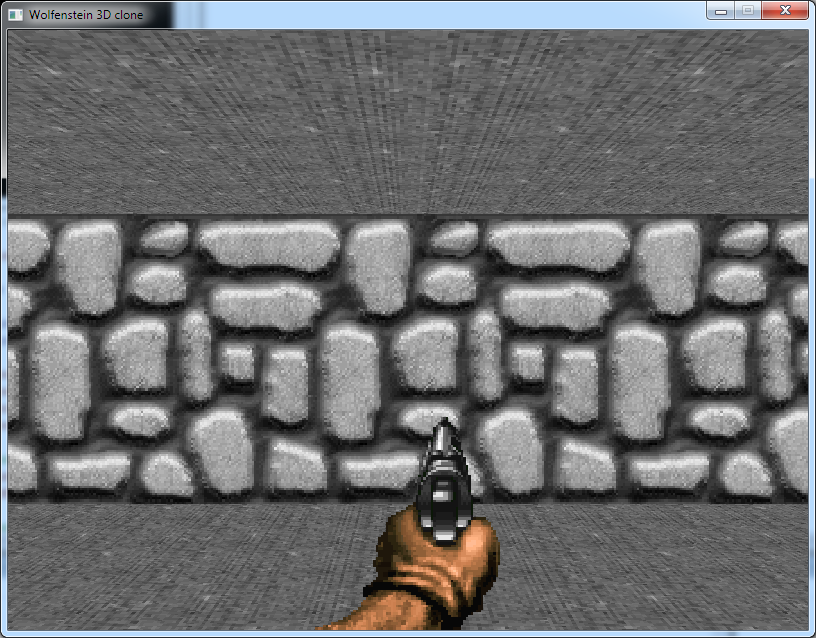 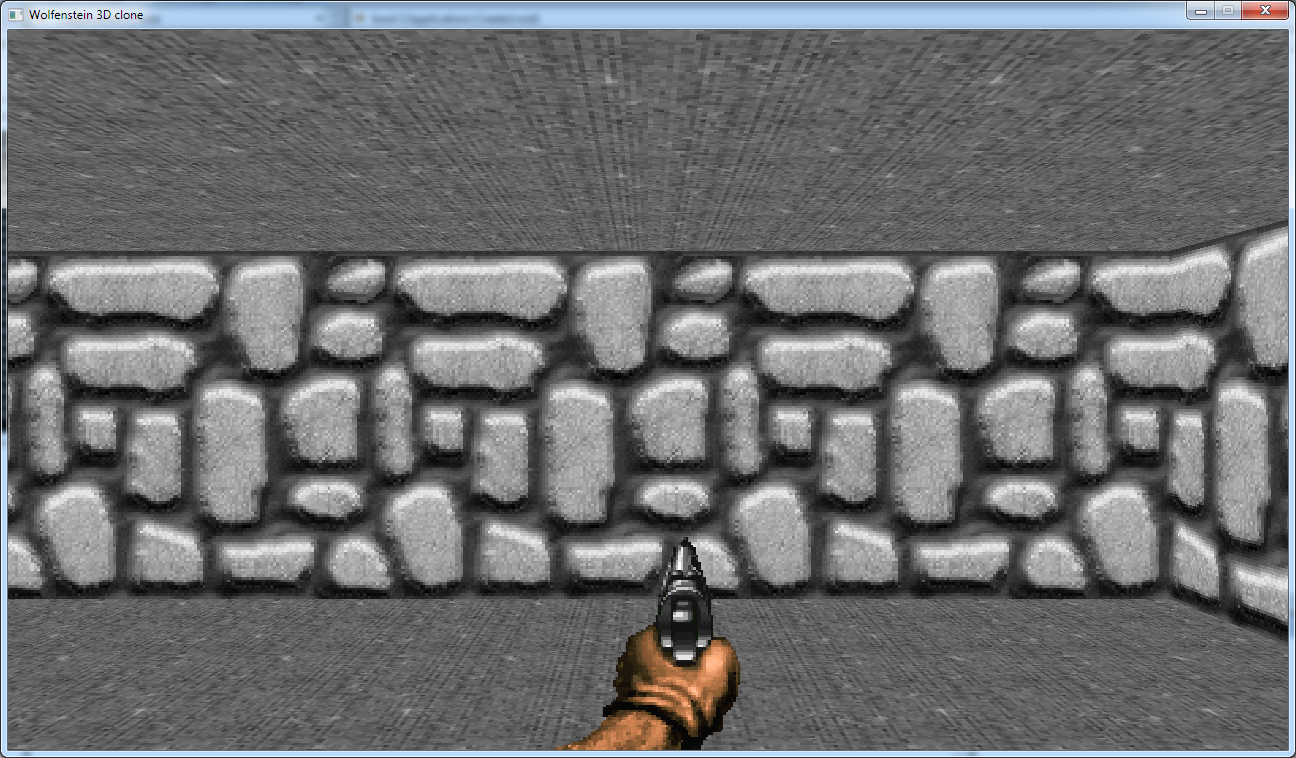 My camera class consist of:

At each update, I'm also setting the viewport by calling glViewport(0, 0, CameraWidth, CameraHeight). This might change in the future if I decide to make two cameras in a game, for a splitscreen game for example.

How can I solve the window resolution independence issue?

I have though about creating a framebuffer the size I want, attach it to a quad and then render the quad the size of the window, which will scale up/down the framebuffer if the window is bigger/smaller than the framebuffer's original size, but if it's an easier way of doing it, I would gladly use that instead.

But that's the problem. If you use 2 windows with different sizes but the same aspect ratio you won't see this problem.

You have some options:

Not the answer you're looking for? Browse other questions tagged opengl 3d camera viewport aspect-ratio .

2
OpenGL, objects disappear at a certain z distance
13
How to match font size with screen resolution?
1
Resolution independent game world in 3D
8
Rotate billboard towards camera
3
Drawn frustum does not match with glm::perspective
0
Problem calculating screen point for a point in a 3D world with view matrix and projection matrix
0
World position reconstruction from depth fails when viewport size does not match window size
0
Adjusting view matrix when glViewPort & resizing
1
Get black bars with framebuffer and glViewport