Or, if your project allows it (most do), just have the world be "small enough" and avoid the problem altogether. On this note; congratulations, you've just found out one of the reasons why most games, even "open-world" or "free-roam" type ones like GTA, don't do maps/areas bigger than 10km-by-10km or 100km-by-100km. 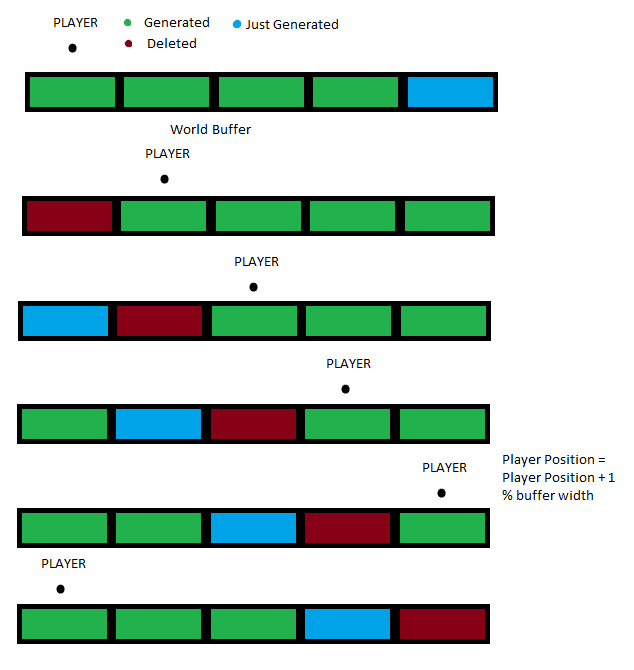 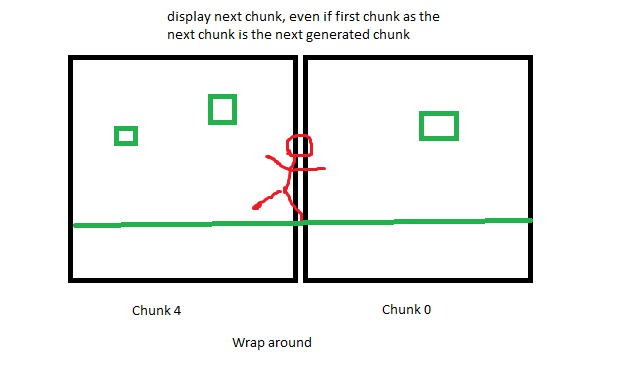 Not the answer you're looking for? Browse other questions tagged game-mechanics platformer .

0
World Location issues with camera and particle
2
Relative cam movement and momentum on arbitrary surface
1
Vertical Scrolling In Tile Based XNA Platformer
1
Unity 2D camera drifts from player as speed increases
2
Vertical Camera Movement in a 2D Platformer
0
How to mitigate speed effects on moving platforms?
0
How to render a large, seamless platforming world without scene transitions?
2
How to make a moving platform in Godot not be affected by collisions?
0
add force to object that has 2 different rigid bodies