How can I render a 2D image to my screen using Direct X 11?

I am trying to render an image to my window using Direct X but I don't really want a "3D" world as such, and I don't really want to set up all the vertex/index buffers as I won't need them. I am performing all of my calculations and operations using compute shaders which returns me an image. As the file io is quite a bottleneck, I am looking to just render the image directly to the screen to increase performance. My question is, how would I go about this using Direct X 11? I have looked at some examples already such as rastertek and other questions on SO but they are either over-complicating the matter, or they want a solution to font drawing etc.

At the moment I am able to produce a blank screen using the following code and the screen size is the size of the image retrieved from the GPU. I am looking to draw this entire image to my back buffer or some render target, and then display it. 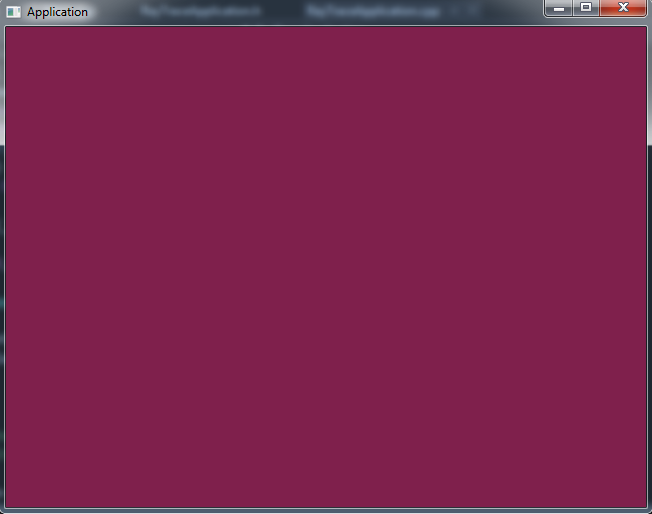 From Why can't I write to my render targets?, I have tried the solution using

This doesn't seem to throw any errors, but it doesn't change the output on the screen. It is mentioned that the back buffer must be the exact same format as the image we're trying to copy to it so this may be the issue. My swap chain desc is as follows

and my image format is

If I try to change the swap chain format it throws a memory access violation.

Changing my image format to match the swap chain's format seemed to do the trick!

Not the answer you're looking for? Browse other questions tagged directx11 .

4
Why can't I write to my render targets?