The following are pictures of what I am describing. This happens both when I have normal lighting, graphics on low, render distance on short. I have a graphics card that can run games like Starcraft II easily. It appears to be the top of the screen that is most often affected by this lag. The lag is also seen on terrain. It happens when I build and set quality to low as well. Even if I change the camera angle. Camera movement is irrelevant. Although I am using position to make the camera not momentum. Any idea what might be causing this? 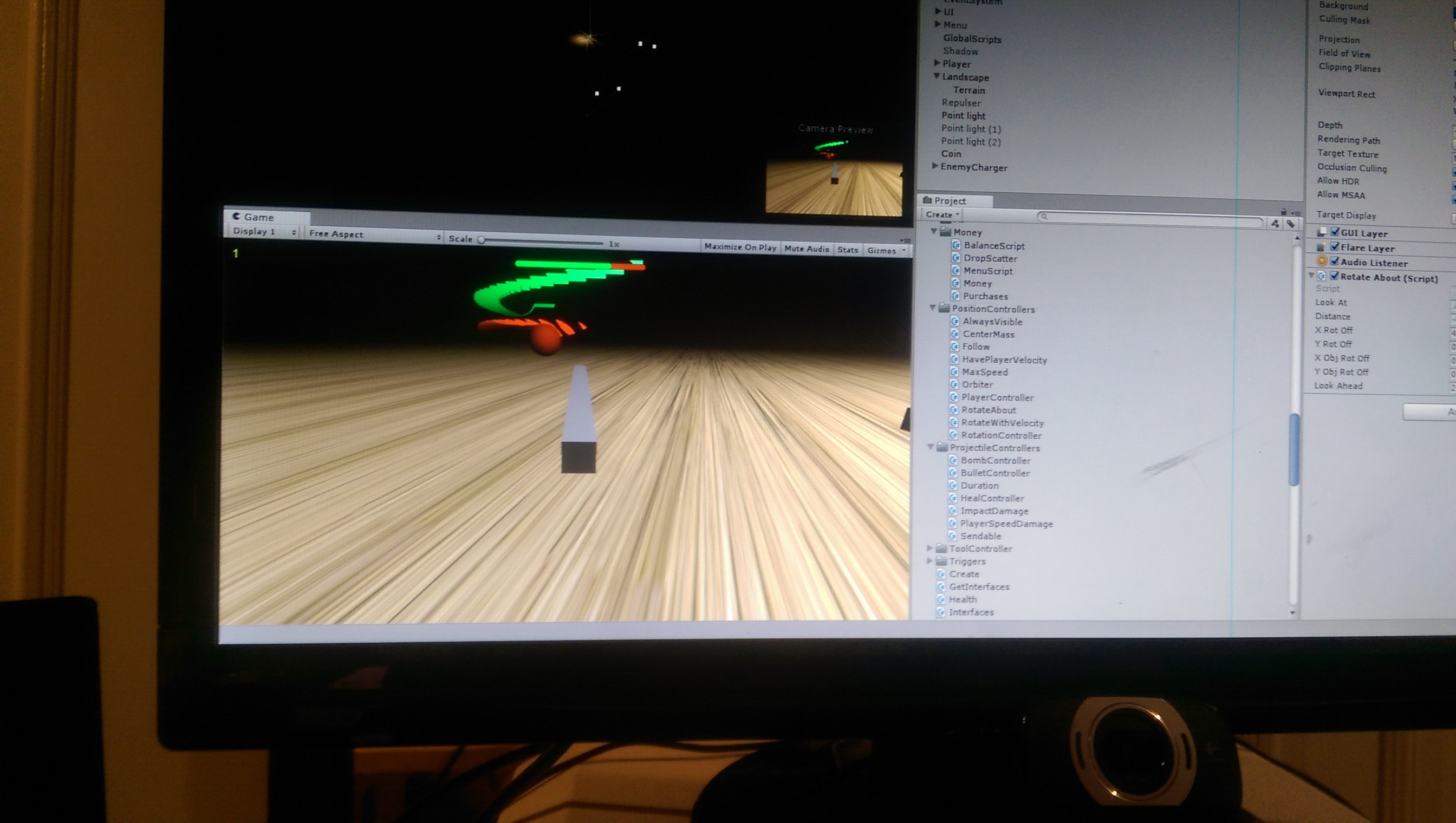 And the following is what it cuts to when the renderer catches up: 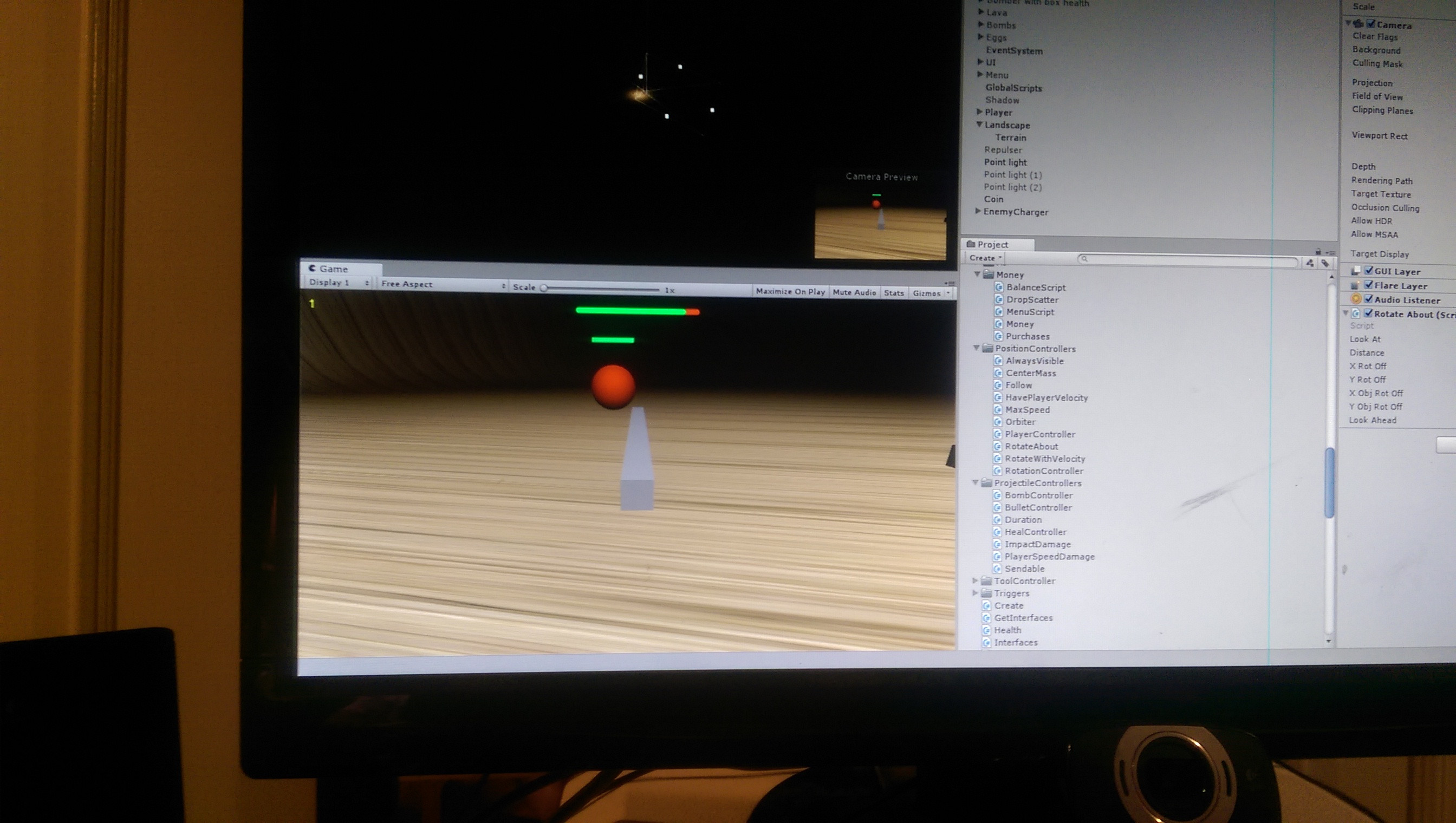 It only appears when the background is either not rendered, or very far in the distance.

Yes I have tried restarting unity, yes I have restarted my computer.

Here is the image with the camera settings: 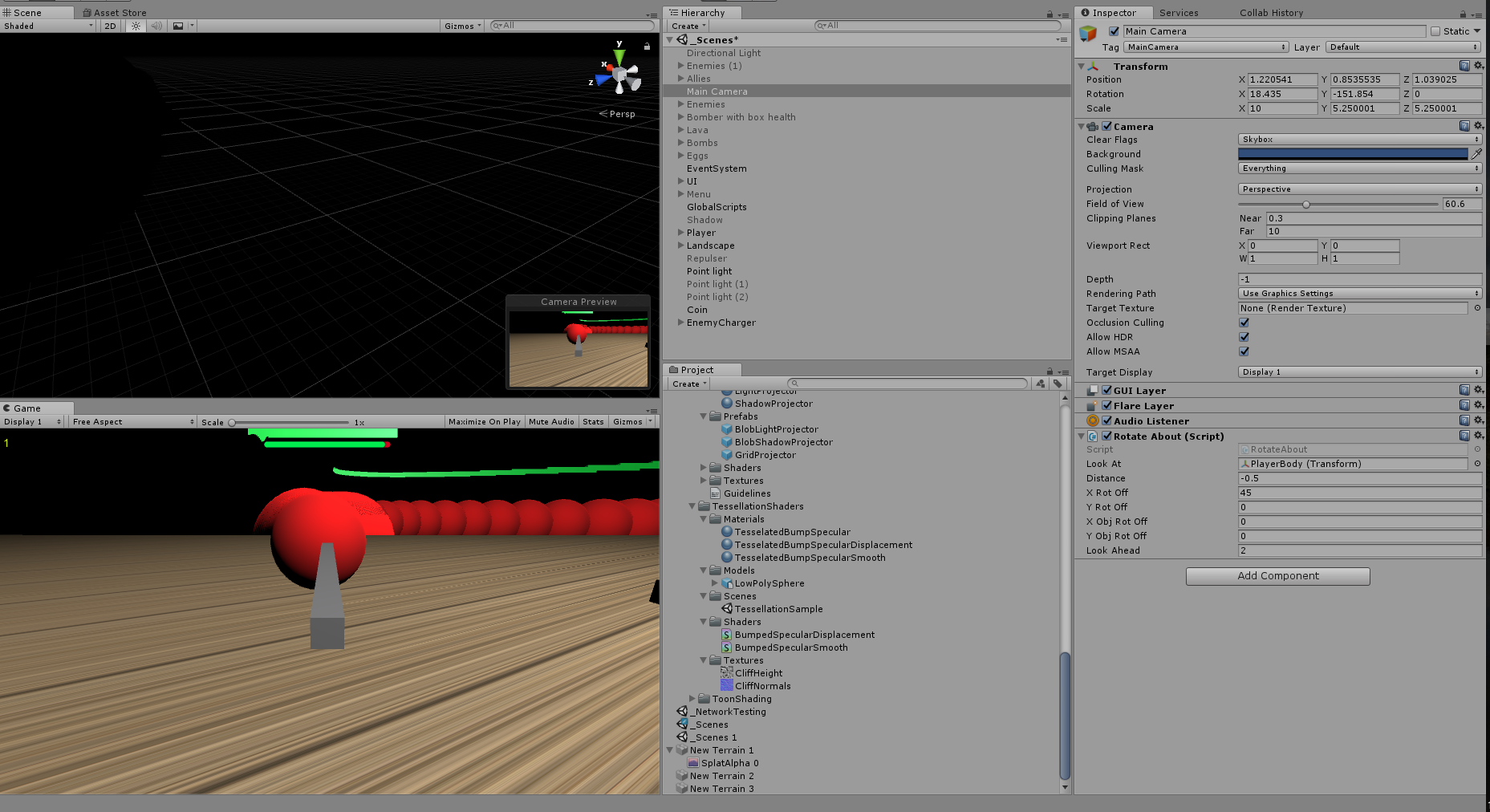 The problem is that I changed the Skybox to a black material that is not a "Skybox" even though it works. Never again will I ignore warnings:

Not the answer you're looking for? Browse other questions tagged unity rendering graphics or ask your own question.

12
Information about rendering, batches, the graphical card, performance etc. + XNA?
2
Camera movement and threshold not working
1
Unity 2D camera drifts from player as speed increases
0
Why does my terrain turn white when I get close to it?
0
Unity Editor windows went black
1
Textures drawn with visible missing lines of pixels
1
Black screen when building apk Unity
1
Why do asymmetric specular highlights appear in a scene with only ambient lighting in Unity?
0
Unity shows pixelated noise in Scene