So I just completed the first "Roll-a-ball" tutorial, but when I run the build, the game ball races to the Upper-Left corner even when I don't press any buttons.

I did the obvious stuff (reboot, build again...) but it still does it for the PC stand-alone build, and not when I play directly from Unity.

My code doesn't seem to be different from the tutorial (see link above). Here's the input handling code inside of the "PlayerController.cs":

Then I added statements to print the Horizontal and Vertical. When inside the IDE and I play it, they're zero, and when I press an arrow key, they move from 0 to 1 floating point in about a second. In the built stand-alone, Horiz is -1, Vert is 1. 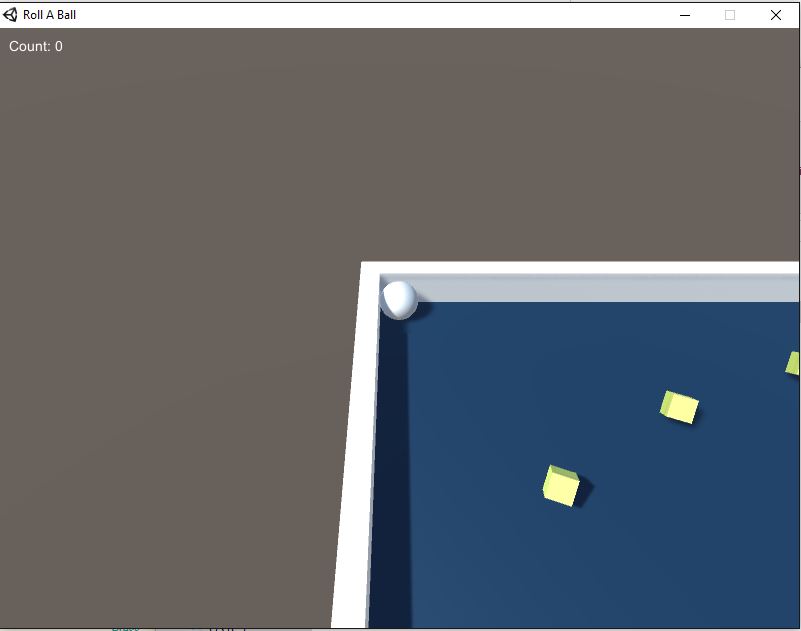 So after a lot of digging and trying random things, I found out that it's my 3DMouse driver. Even when I didn't have the spacenavigator plugged in, there was something that Unity was seeing. 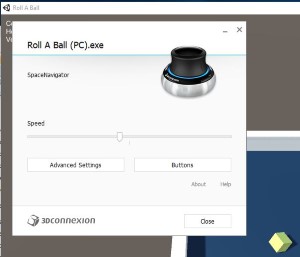 I fixed the issue in settings by unchecking all of the axis. 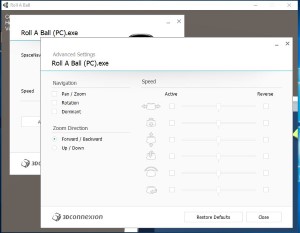 Not the answer you're looking for? Browse other questions tagged unity build-process or ask your own question.

5
smoothly recenter view over time
5
Camera follows player but how to stop camera moving when player moves
0
Sprite animation cannot be play when player retry Unity
1
Consistent normals at any angle in bezier curve
1
How to completely stop the camera from clipping into the ground
4
Game not accepted in Google Play even though it's built in 64 bit (Unity)
0
apk is fine, but when building aab for google play submission google play services dont start when i download it