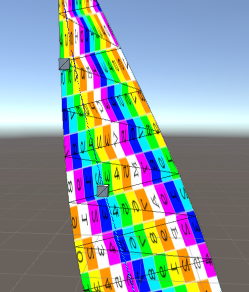 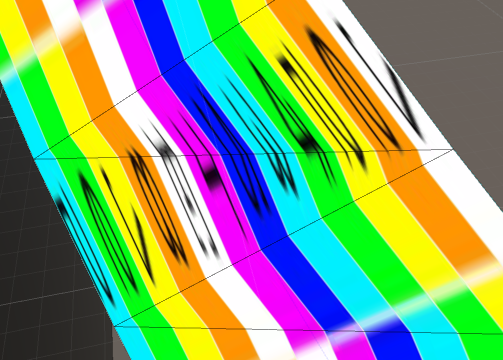 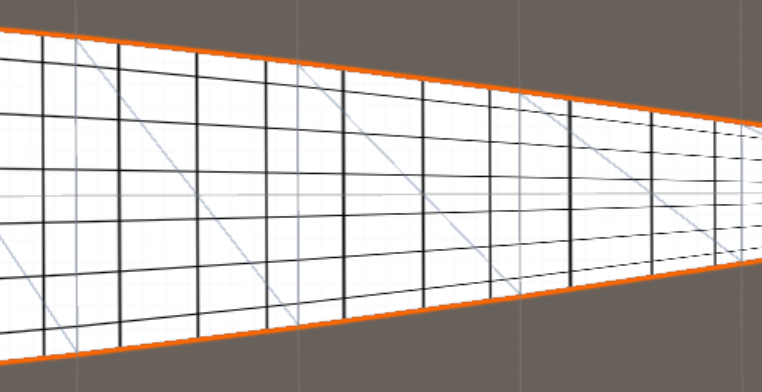 Not the answer you're looking for? Browse other questions tagged unity procedural-generation mesh uv-mapping .

2
UV interpolation gets distorted on a trapezoid
5
How to draw a trapezoid in OpenGL?
3
How to UV map a procedural cylinder mesh? (Unity)
0
Mapping a Texture to a 2d Quadrilateral
0
Correct way of texture-mapping a 2D mesh in libgdx

3
Transparent diffuse fails to render from all viewing angles
1
Unity3D rendering only some triangles in a mesh - and triangle fans?
0
Avoiding GC when rebuilding Mesh.uv and Mesh.vertices
1
Adjacency in procedural generation of dungeon
0
Unity: OnTriggerEnter2D does not get called when using Raycast
1
Unity - An unwanted Collider , far too big , being added to meshes without reason and I cannot remove it
0
One of my variable won't increase
0
How can I create a custom MeshCollider for my object, or fix my collision problem?
0
How can I fix “Cannot read value of type Vector2 from composite” error in Unity?