Camera and Wall collision - is it possible?

I have seen a couple questions on similar subjects but none of the answers am I satisfied with.

I have a camera which follows a game object; the problem is that it can pass through walls and because of this, has the potential to show some areas that aren't meant to be seen.

I have my walls built using a mesh exported by Sketchup. So there aren't clean barriers that I can write in code. I'd much rather do it using the same physics system that correctly prevents my player object from moving through the wall.

Yet this doesn't seem to work. I try to put a collider on the camera, and also a rigid body, but it has no effect.

here is a image of my camera's collider bounds - see how it is partly inside the wall? 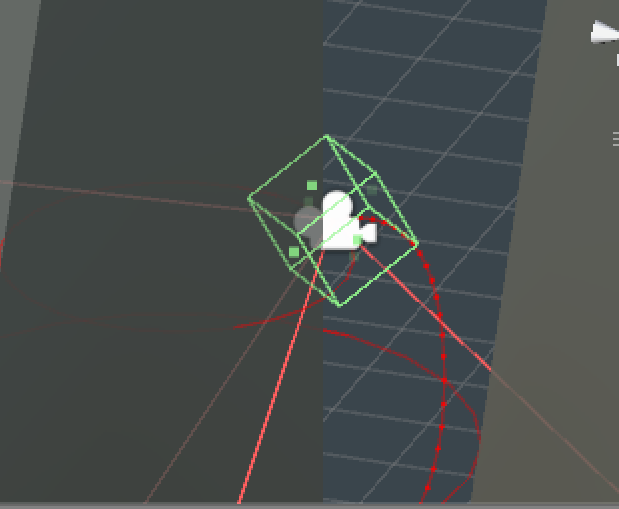 The walls are imported from FBX and I generated colliders upon import, so it's a mesh collider.

I am using cinemachine for the camera script.

This requires that all objects which are supposed to block the camera have a collider. If you would like to have objects with colliders which affect either the gameplay or the camera but not both, put these on different layers and use the layer masks flags.

Please note that this is just a very basic solution. Good 3rd person cameras are tricky, and many good games got ruined by bad camera handling. But the "best" solution depends on the game, because you will have to make tradeoffs between practical, aesthetic and ergonomic concerns.

1
Unity - Across the wall
1
How to make an object move again after being stopped by collision in Unity?
1
How to combine tiles in a procedurally generated level in 2D tile based maps?
1
Box collider/rigid body eventually moves through static collider
0
Car driving through walls with transform.Translate()
0
A trigger collider in Unity doesn't allow the player to pass through
1
How to make sure an object NEVER passes through an edge collider (2D)?