Best base resolution for a pixelart project for bigger audience [closed]

I've been working on Top-down 2D pixel art project for quite some time. When I first started my project, I actually set application surface, display and game window to match 1:1 - with that said, the game performed well and project looked pixel-perfect without tearing or anything... BUT, I'm not making Age of Empires or Sim City clone, where as bigger display you got, as more you see, but as smaller things get. So, I rewrote my resolution script completely to a fixed size...

Now, the thing is:

The question basically is:

This whole thing a bit reminds me of Fallout 2 with locked "2x scaling on" on high-res, which basically did similarly to what I'm going forward to...

For a better understanding of what I'm trying to say, here's a visual aspect of this (Green line is basically the border of the room, but due to the display resolution, you can see past the border): 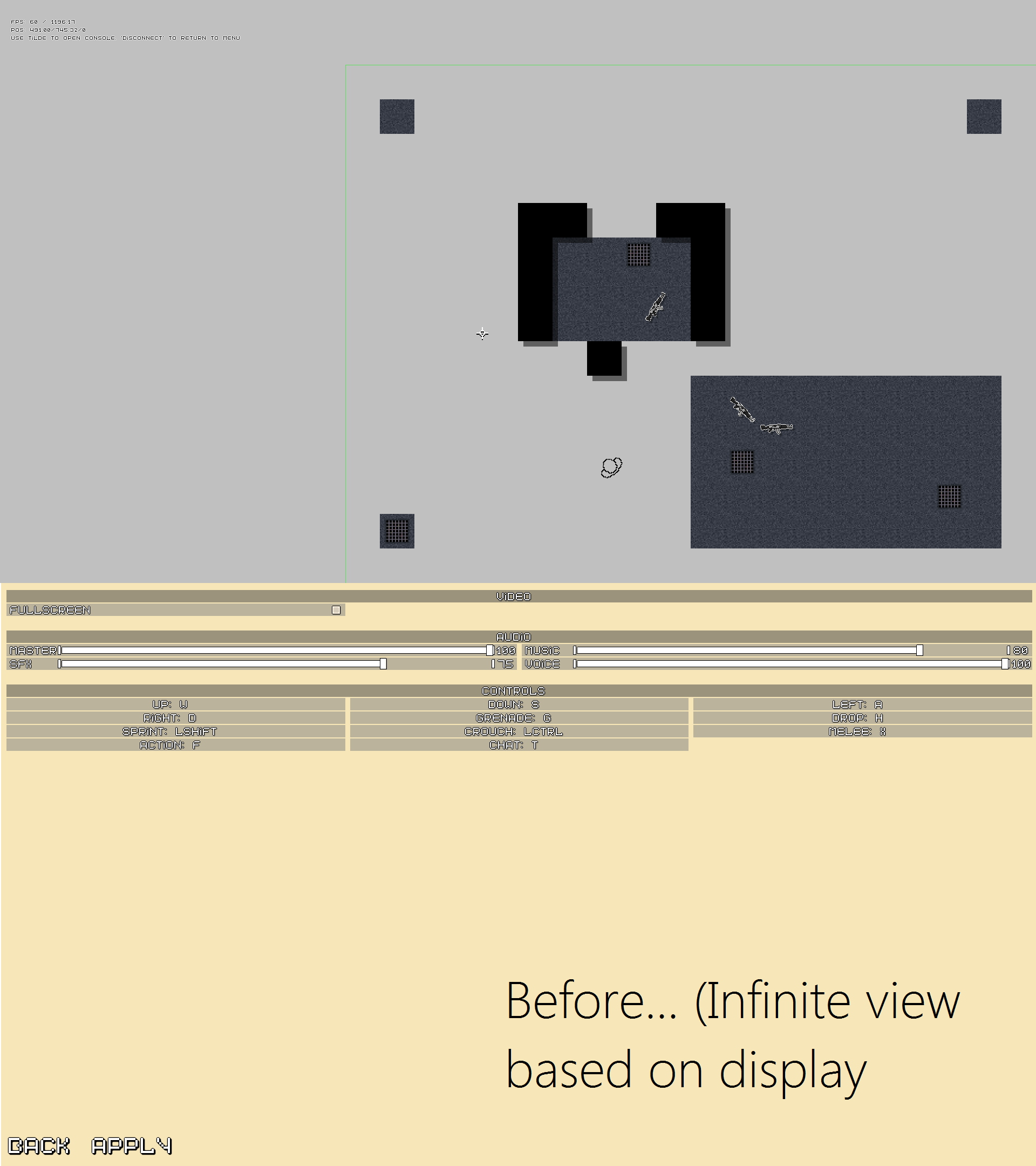 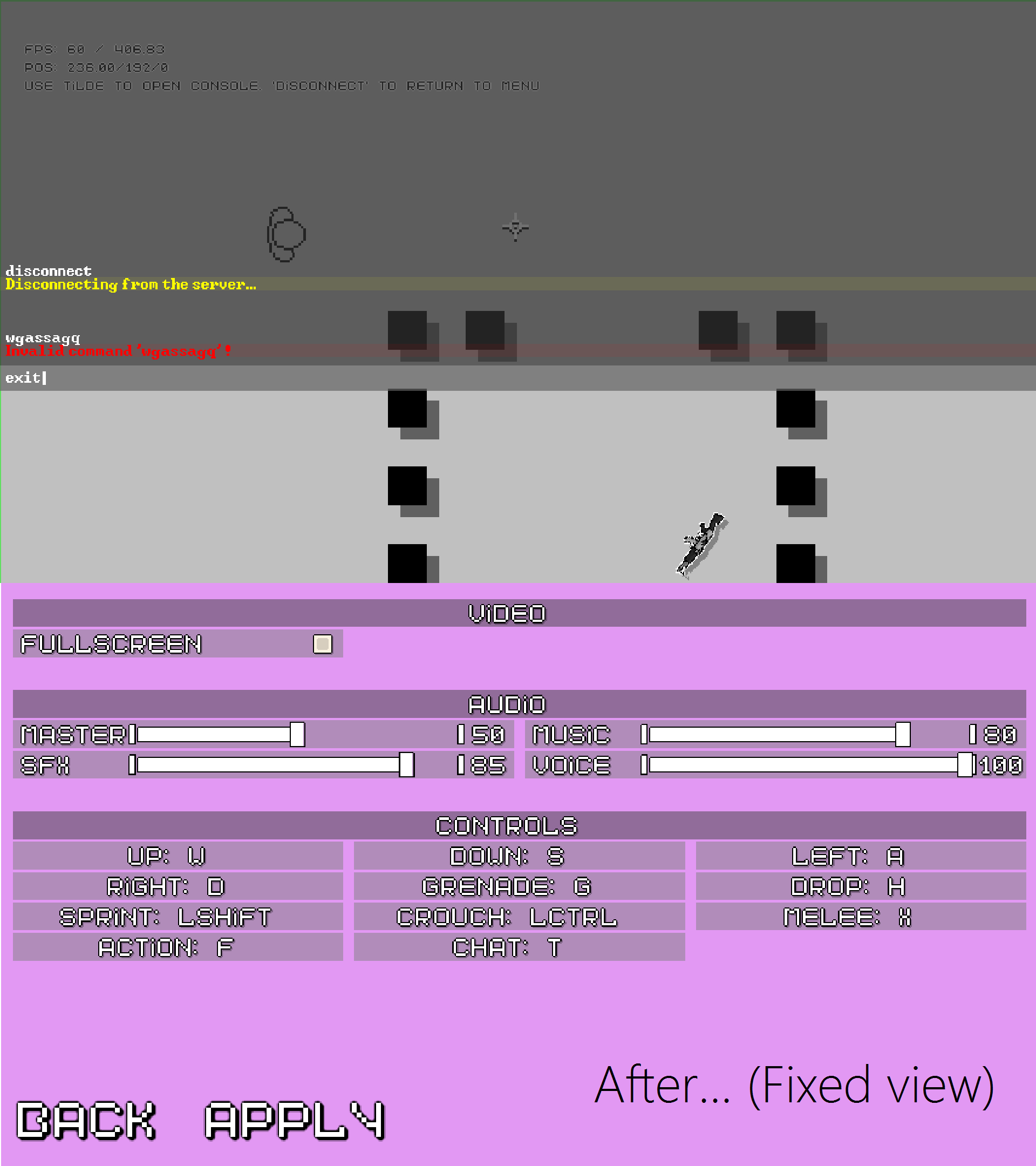 ** The "after" image doesn't use aspect ratio in this picture, but instead shows past the actual supposed viewing frame, this is why you don't see black boxes on sides... this was later on fixed though

5
Scaling a game view with letterboxes?
8
Is it a good idea to make a game for one aspect ratio and arbitrary screen resolution?
7
How do I solve my resolution problems?
2
Keeping Aspect Screen Ratio While Stays in Center
13
How to match font size with screen resolution?
0
Mobile Game Development: Supporting Multiple Screen Resolution for iOS
0
How do you create images that work for multiple resolutions?
1
How to create and choose sprite sheet for different mobile screen resolution in Unity
1
Get all supported resolutions for a monitor