How can I create a height-based volumetric fog?

Recently, I have been looking for techniques to make volumetric fog on some Y position level of the game world. But all I have found are some fog made by using particle system or built-in engine fog that doesn't really fit what I'm looking for.

In my case, I need a fog that is both efficient and dense. It should be all over the gameworld, but obviously, for performance reasons, it can be rendered only as a part of a camera or shader and look like it's moving though it's just an illusion. I could set a particle system if it's the best choice, attach it to the camera and make it move.

So the main question still stays - how can I implement a volumetric fog that is both dense and performs efficiently?

As a particular engine I'm using, it's Unity.

As an example what I mean, here is the link to a game with the effect I'm looking for: Astromike 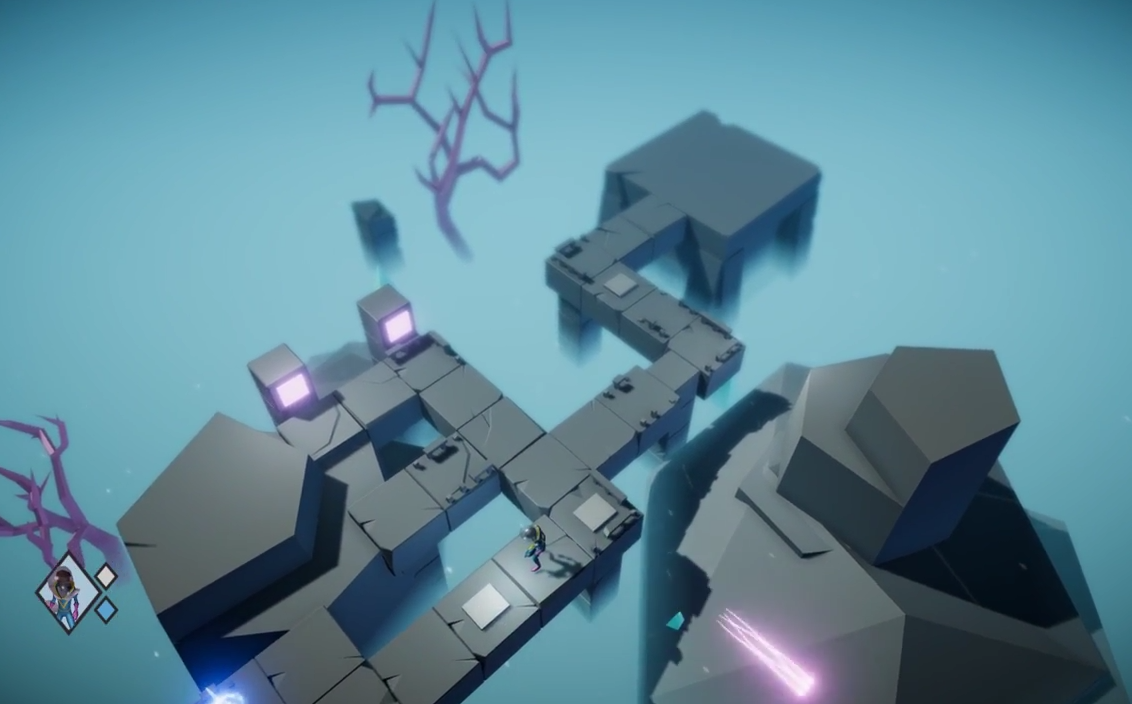 I'm the creator of Astromike. :)

Actually, I'm using a pretty simple trick to make it look like fog. I'm developing Astromike using Unity, so if you use Unity, you can do the same. But I assume you can also recreate the same shader for other engines.

What I do is, I set up a plane for the fog, and add a material with Particle / Alpha Blended with a Soft Particle Factor (0.32 in my case) shader on. That's it.

It works for me due to the camera angle and might not work for other people.

Not the answer you're looking for? Browse other questions tagged unity shaders rendering fog or ask your own question.

0
How to create a fog for baclgro6 which works on mobile devices?

3
What are some of the more commonly used projectile rendering techniques?
2
Distributed Rendering in the UDK and Unity
1
Volumetric Fog Shader - Camera Issue
11
In a graph-based material system, how can I support a variety of input and output types?
2
In SDL2 what is the fastest / most efficient way to draw pixels onto the screen? Using SDL_RenderDrawPoint or SDL_RenderCopy with a Texture?
3
How can I create a fog-of-war based on character line of sight mesh and a shader?
0
Combining cylindrical Billboarding and aligning with velocity (unity)