Does pixels per unit property affect performance of the game in Unity?

The Sprite import inspector has a Pixels Per Unit setting that controls the size of the sprite objects when they're added to the scene: 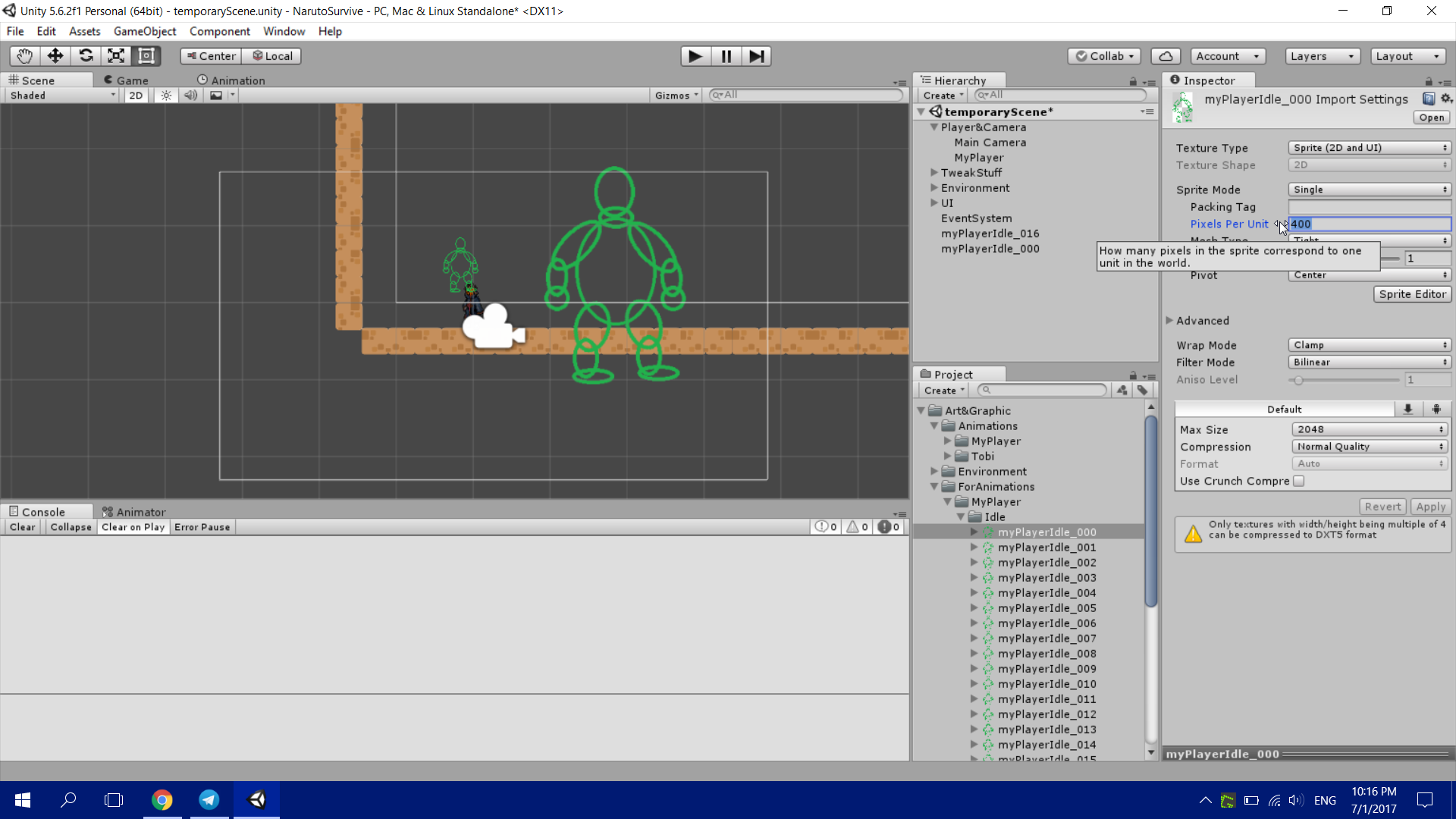 Will Unity resize the sprite at run time or will it be resized after me changing the property and saved for the future?

the Pixels per Unit setting controls the size of the geometry the image is rendered on. It does not rescale the raster image asset in memory or on the disc, like you might be used to when resizing an image in Photoshop or similar programs. Those operations can take some time, because the program needs to walk through every pixel in the new image and calculate its colour by sampling the corresponding pixels in its previous incarnation.

By contrast, the scaling that Pixels per Unit does is dirt cheap, operating on a handful of transformation matrices or vectors that the game was going to have to process anyway when sending them to the GPU to render each frame.

So, you shouldn't worry about the process of scaling itself causing a substantial performance impact.

Where pixels per unit can impact performance is in how the resulting size of your scene objects plays with Unity's acceleration structures for rendering and physics. Often these are tuned to assume that the stuff you're interacting with primarily - your player characters, trigger volumes, map tiles, etc - are on a scale between tenths to tens of units in size. If we think of a unit as a meter, then this lets us model interactions with anything from house pets to jumbo jets.

Keeping a pixels per unit setting tuned so that your gameplay happens in this size range lets these systems do their work smoothly. It can also help make your math easy as a developer, sticking to small numbers that are simple to work with and remember ("Map tiles are 1 unit, the player's dash move travels 3 units" etc).

You'll see an occasional tutorial though that says you should set your pixels per unit to 1, so that you can work in pixel coordinates for everything. I do not recommend this approach. Doing it this way, a single screen at 1080p spans 2000 game units, and most objects will be hundreds of units across. This can cause systems like physics to behave poorly because it's outside the range they've been tuned for.

So here again, the scaling itself isn't a significant performance sink, but the consequences it has on the size of your game interactions can be.

Not the answer you're looking for? Browse other questions tagged unity sprites performance or ask your own question.

8
Why does Unity in 2d mode employ scaling and the default othographic size the way it does?
0
Camera bounds grow along with the game scene editor in Unity
0
Issues with 3dsmax and Unity3d scale
2
How do you calculate a sprite's localScale to resize the sprite to a defined height?
1
Unity tilemap spacing between imported sprites
0
How is actual object size in a scene calculated?
0
Unity - Pixels, Units, Sprites and Pixels per unit - Setting a relationship between sprites and screen size