Can I create realtime textures with text?

I have a large number of items in my game, that will eventually have a texture associated with them. The problem is, for right now, I have nothing. I would really like to do something with, say, the first 2 letters of the object's name. As my main system will be pure textures, I really don't want to add a text object to the texture, I would really like to just create a texture with the object's first two letters.

Is there a way I can create a texture, realtime, with font rendered on that texture? Preferably without a camera/ render texture, unless I can create them once. I really want to create a unique default texture for each item at runtime, preferably with some kind of font. Can I do this?

You could find too many approaches for solve your texturing problem, below I’ll share to you two of my favorites solutions based on some prototypes I’ve been working this week.

This is relative easy and straightforward solution; the idea is to create as many textures as needed and then use a script for assign/change those textures in your materials. For further reading in this approach you could start browsing in google:

Although this approach could not be as easy as the last is truly generating a “dynamic texture” using a different render target in a secondary camera and drawing the generated render texture to a plane that is viewing the primary camera. The steps for implement this approach are described below.

You could create your own bitmap font in software like photoshop. 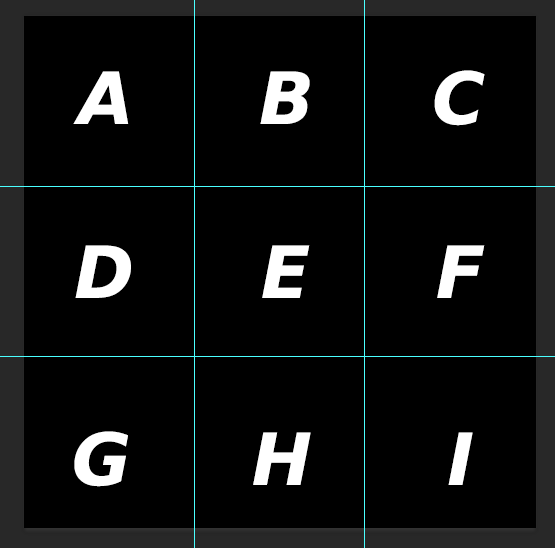 In the image, you can see how the space being renderer for the BufferCamera is projected as texture into the Plane (that is viewing the Main Camera) If you want more than one word in your texture Plane is necessary to create another BufferCamera and another BufferPlane and project its content to the same Plane, then you must create a custom shader that receives the two rendered textures as minimum and play with the scale and offset values.

Bold fonts are gameobjects in the current scene

The BufferPlane shader is the shader that read from your bitmap font, below I’ll paste for you a first functional prototype I built for that shader while experimenting on your problem last night.

This is probably the hardest part of this solution proposal, the idea here is to draw only parts of your bitmap font texture (those parts associated with and index letter).

4. Create a script for modyfing your shader material

This script must input two things:

You could use a switch to associate each typed letter with a bitmap font index and then pass that index to your shader material.

Not the answer you're looking for? Browse other questions tagged unity textures fonts or ask your own question.

3
Is it ok to use NPOT textures with OpenGL in this situation?
0
Poor text rendering quality with freetype
0
reuse texture between quad objects
5
Can I use fonts under C:\Windows\Fonts for text in my game?
1
Associating game object with some class
3
Freetype: create Signed Distance Field based font
0
Unity gameobject design approach for item drops
0
Vulkan rendering of Minecraft-like world in C++
1
Font rendering, how do you align glyphs of a font?
1
Will using one class per inventory item create issue on the long term?