Why is my Canvas/RawImage not included in my Camera's RenderTexture output?

Before taking any screenshots: 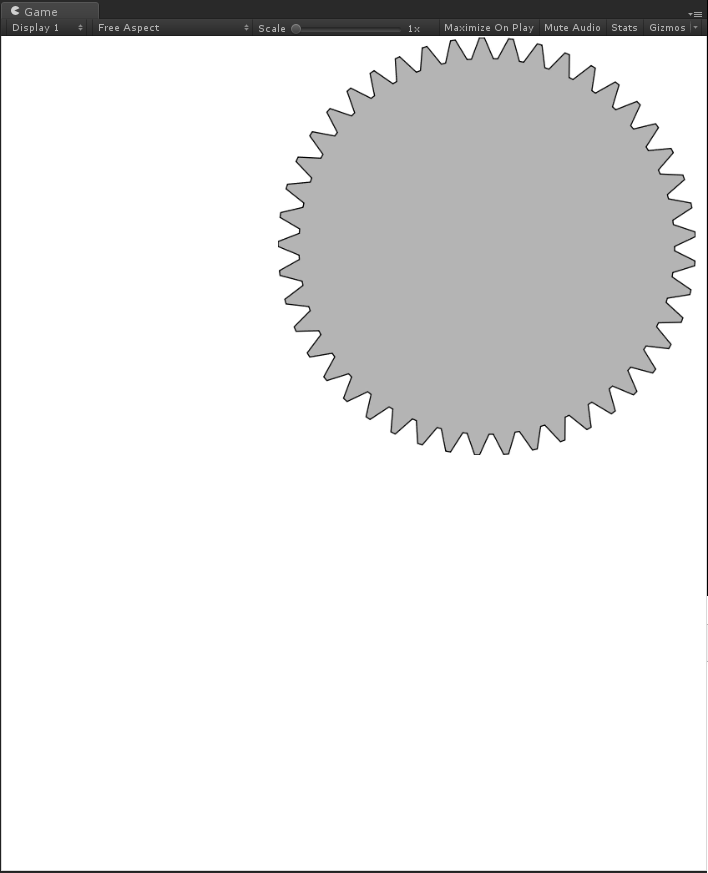 After taking the first screenshot and displaying it in the bottom-left corner: 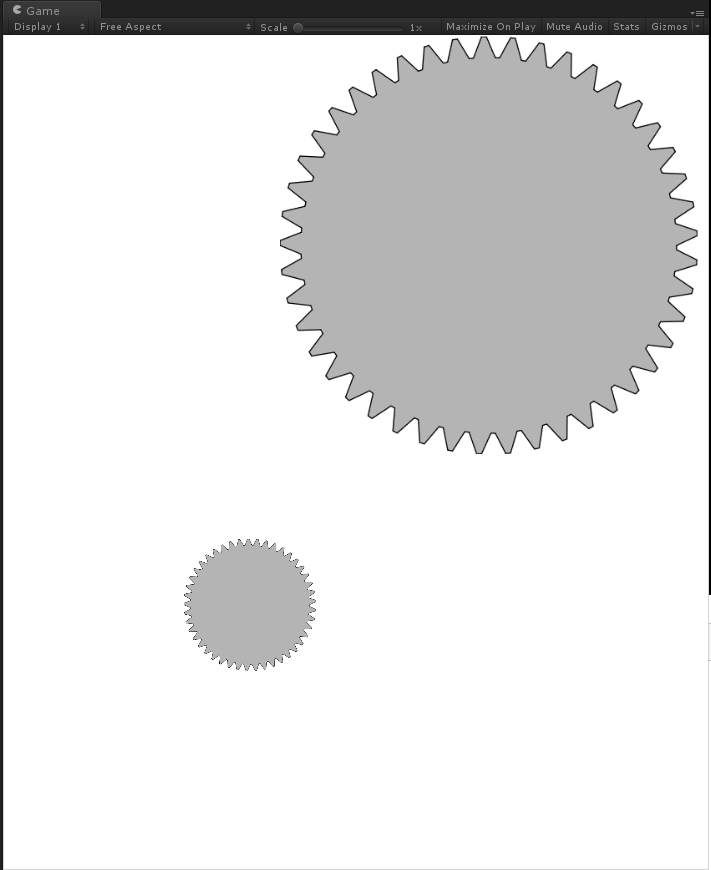 After taking the second screenshot:

Notice that this screenshot looks identical to the previous one. Here's what I expected: 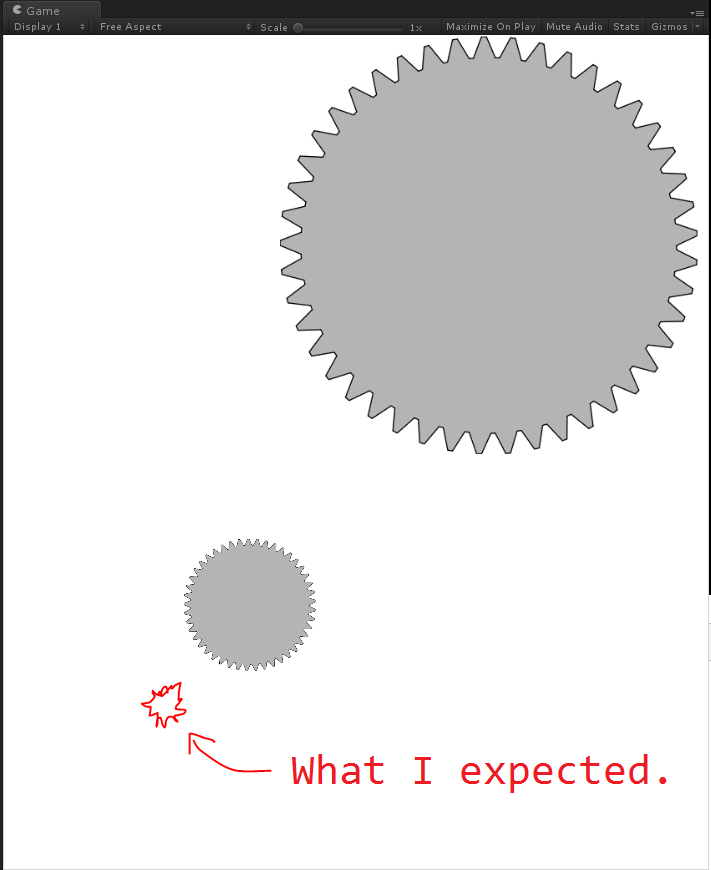 It seems like my Canvas/RawImage that is displaying the screenshot isn't being captured by my second camera. Why is this?

UPDATE: Upon opening up this test project another day, this seems to be broken once again (even with my Canvas set to World Space). I'm suspecting this might be a bug with Unity, and I've filed a bug report. I'll update this answer once I hear back from Unity.

Figured it out while posting, but in the spirit of Stack Exchange, I'll post my question with the solution. I just had to switch my Canvas's render mode to World Space: 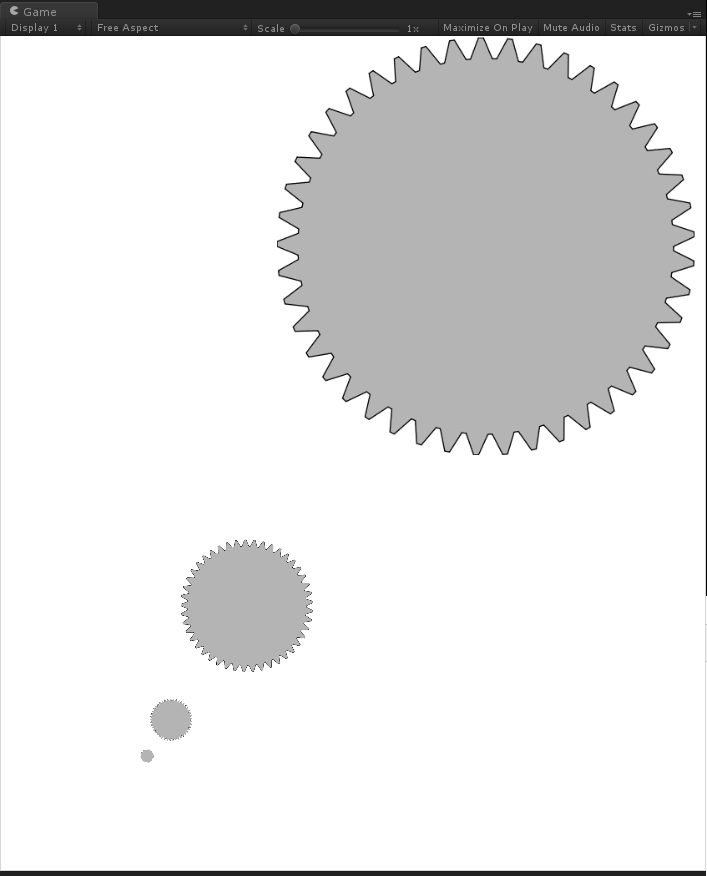 Not the answer you're looking for? Browse other questions tagged unity 2d camera rendertexture or ask your own question.

0
Camera Touch Zoom and Pan with world - 2D
1
Cardboard on iPhone 5 doesn't render on stereo
3
Why does rendering to a texture cause transparency here?
0
Character permanently disappears when camera zooms in
6
How can I make my Camera's RenderTexture output have a transparent background?
0
How To Destroy/Deactivate one enemy without affecting other enemies of the same type?
0
SpriteRenderer not Rendering Sprite