Does ZBrush's ZRemesher set it apart from other software for game models?

I'm trying to figure out the most efficient way to model game assets as an indie developer. From what I can tell, sculpting is much quicker than manual polygonal modelling for things like characters. However, it requires a retopology step to get the polycount acceptable.

But the part I'm confused about is that ZRemesher came out 4 years ago and other programs are still lacking any similar built-in features. I did find an open-source alternative called "Instant Meshes" which seems to work okay, but not as good as ZRemesher.

Why is this feature still unique to ZBrush after 4 years? Is it a company secret nobody has been able to replicate, or is it not as important of a feature as I think it is? It seems like it can save 10-60 minutes of tedious work for every model. I'd like to use Blender because it's free and I've already gotten familiar with it, but this makes it seem very inferior to ZBrush.

when it comes to retopo there are a few questions that need be answered first is it hard-surface or organic? second is it gonna deform or not? from what distance are you going to be looking at it ? so based on these questions your method should change. yes Zremesher is a very powerful tool BUT it sometimes makes issues that fixing them would take u longer than doing retopo by hand like creating spirals 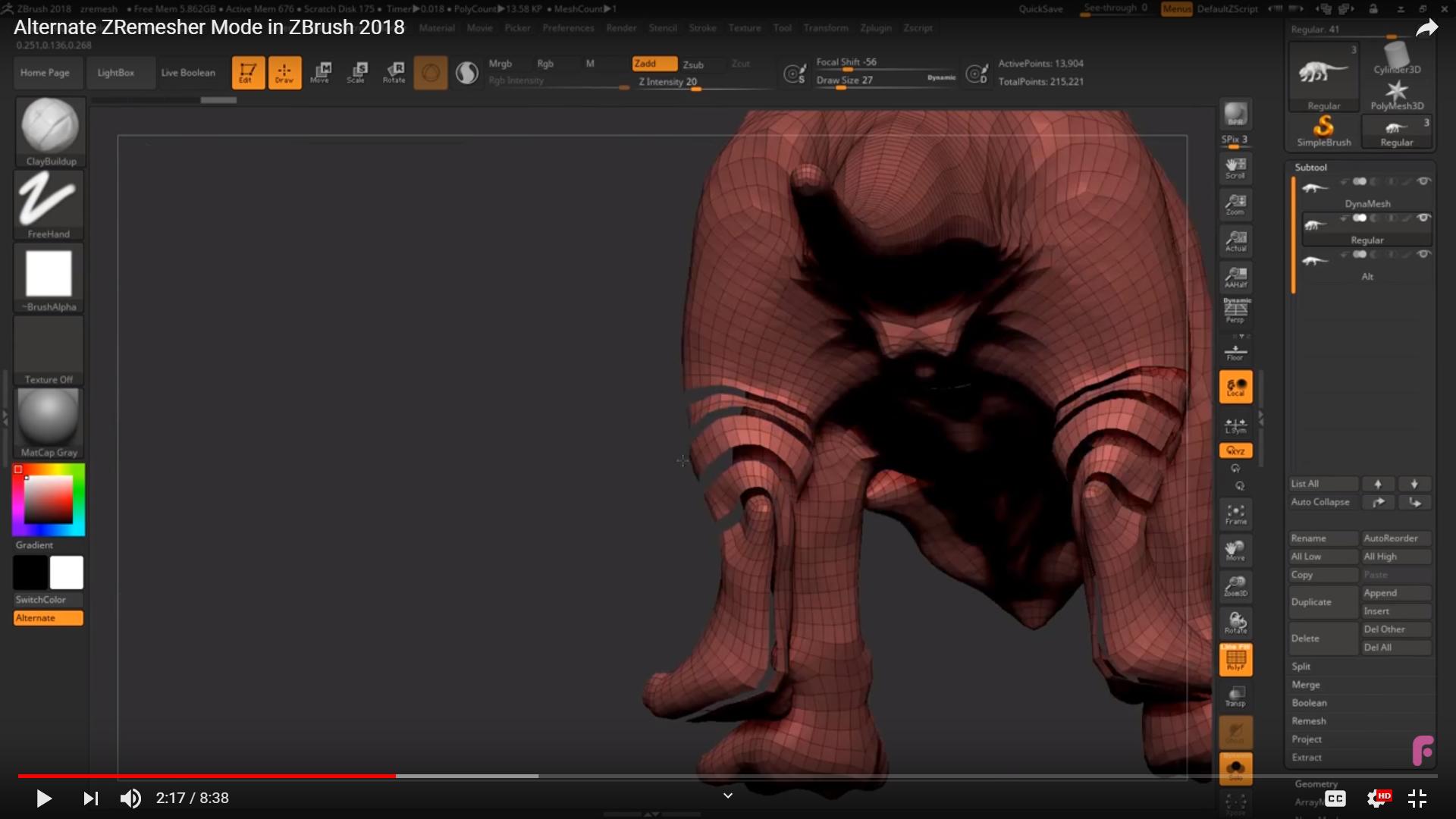 sometimes after using zremesher u see the topology and think it's good enough but when you test it u notice some issues like the image above.

lets go over some scenarios : 1- organic + deformation : if it's something like a face that require the edge loops to be well defined and the animation is really important it's better to use manual retopo as it will give you cleaner animation and it can speed up the unwrapping and weight painting as well 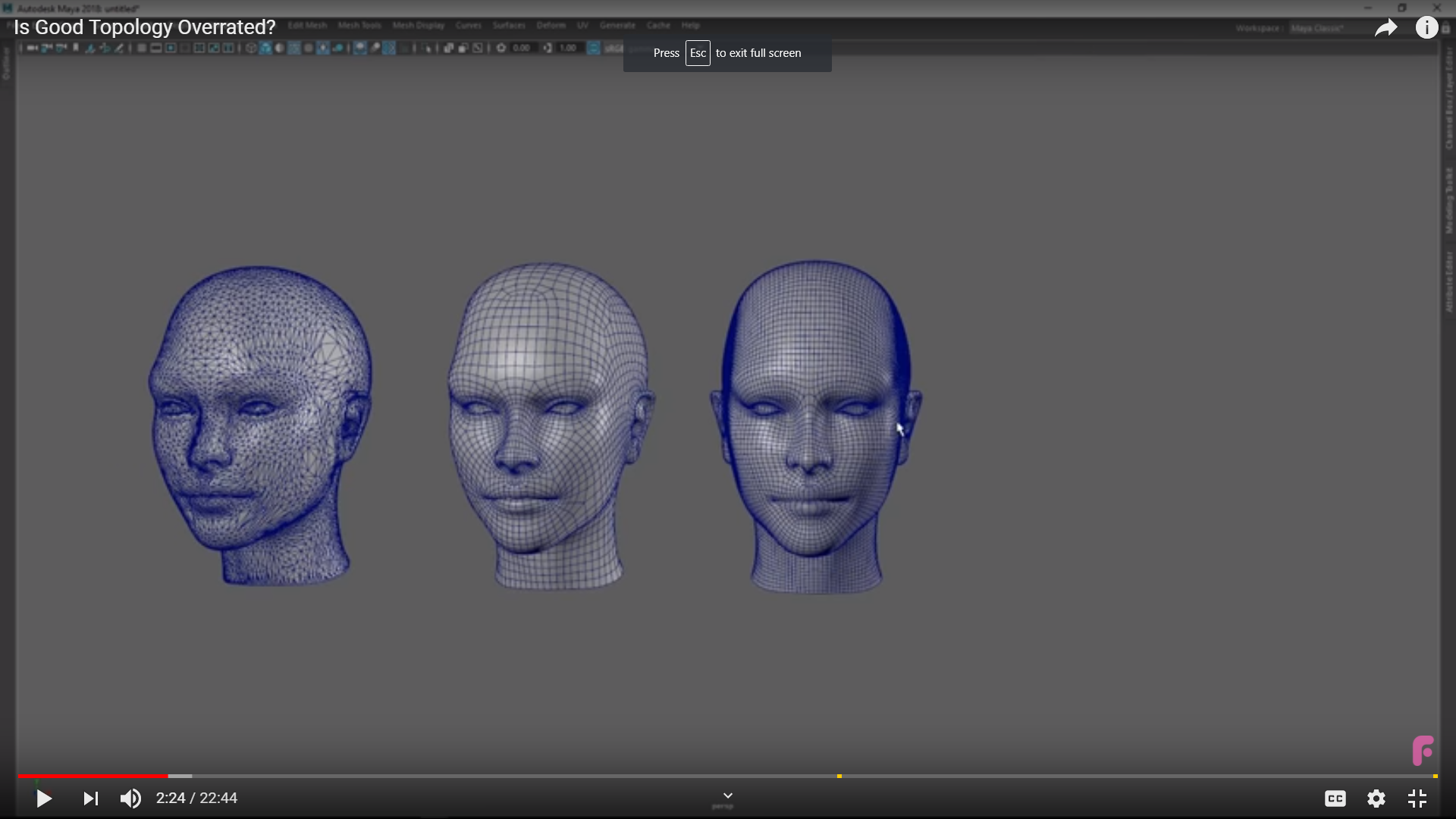 the right one is done with zremesher and as you can see the loops are not quiet at the place they should be you can still use it if it's going to be in the background and not really focused on but the middle one is the best. the left one is decimated and works if you want to use the face as an statue .

2- organic without deformation : you can use decimation BUT its can sometimes make issues with normals and texturing for example an statue

3- hard-surface + deformation : you might think that hard-surface models do not deform but as we have seen before in games they do because it's really not an efficient way to rig them realistically like in the movies , for this type of model you should definitely do retopo manually because the edge placement is very important and the zremesher is not really good at placing edges where u want them , there are ways to control the edge flow BUT it sometimes take more time than doing retopo manually .

4- hard-surface without deformation : the example would be a gun or a rock , you can easily decimate it and not worry about anything. in this case decimating is even better than other methods because with same amount of polys you can get more detail. 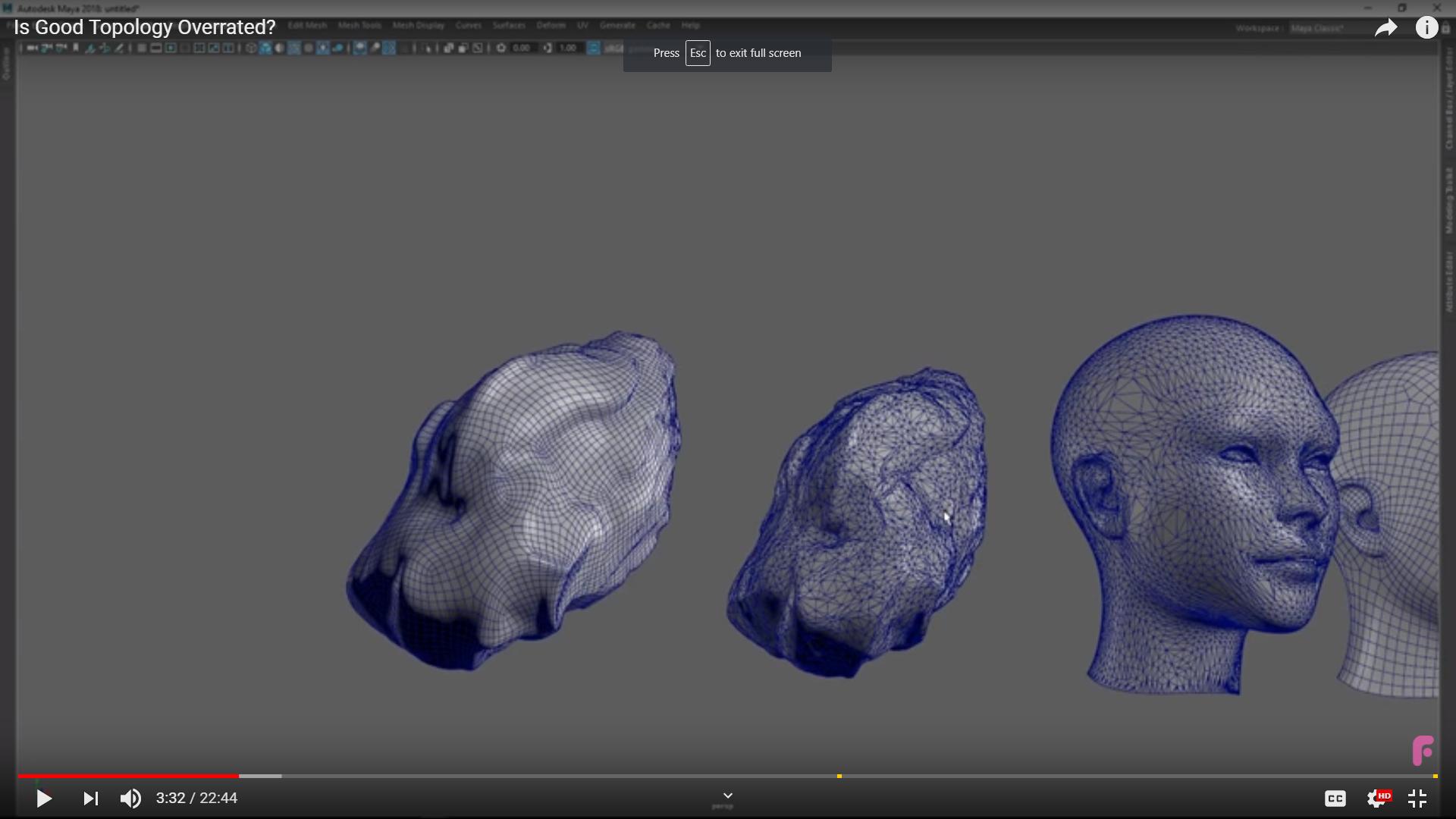 A general answer from the development and business side of things for why Feature X isn't available in every software program.

Hypothetically, if the feature was released 4 years ago, it may have been 2 to 4 years before that when it was started.

So, if you consider that it's been in development for 6 to 8 years, for any other company or project just to catch up to the same quality would take years and in the same time it would be improved even more. Playing catch up on unique features like this can often not provide enough return on the the cost of development.

Not the answer you're looking for? Browse other questions tagged 3d-modeling zbrush .

1
How does one make models that are proportionate to the other game assets you've made?