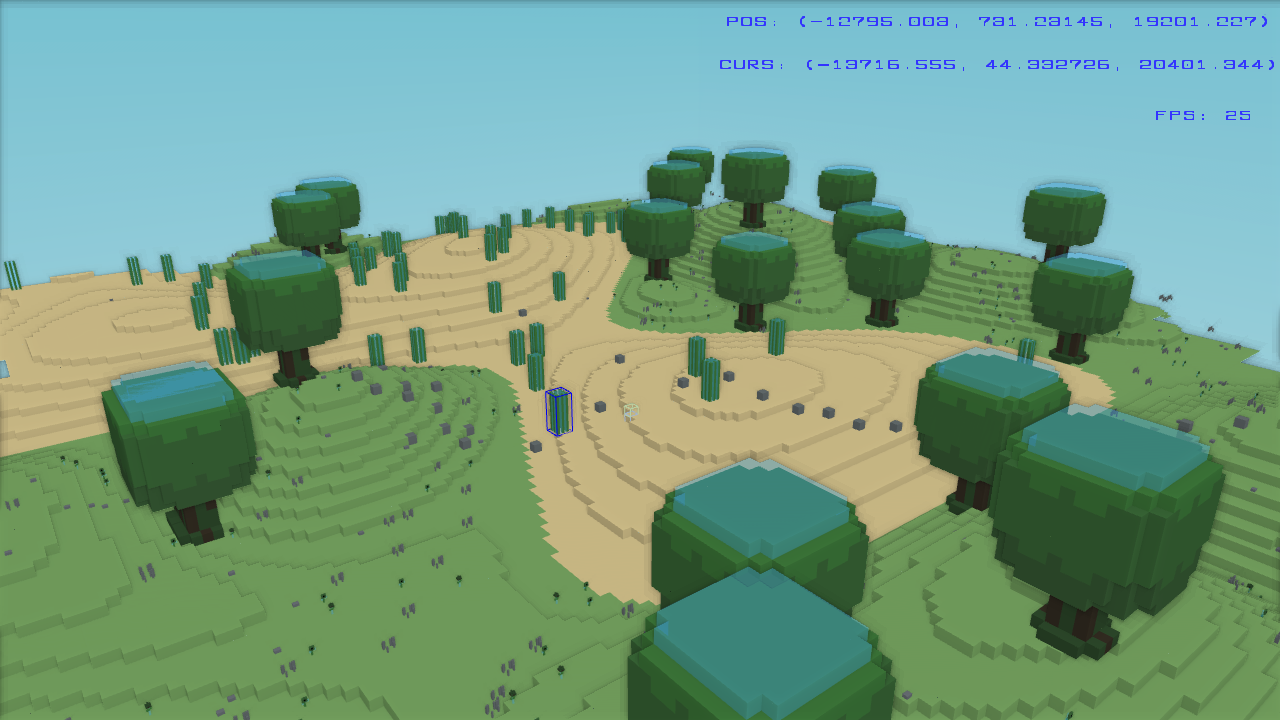 Not the answer you're looking for? Browse other questions tagged opengl java lwjgl voxels .

2
Need some help implementing VBO's with Frustum Culling
34
How can I improve rendering speeds of a Voxel/Minecraft type game?
5
When would you use an octree in a voxel Engine?
3
Loading chunks of the terrain relative to the player's position
5
Are display lists faster than VBOs?
4
Unity3D: Efficiently loading chunks in an infinite voxel engine
4
Efficient vertex buffer memory management?
2
OpenGL Outlining Cubes in a Greedy Meshed Mesh