How can I get textures to combine naturally in Half Life SDK?

I'm quite new to Half Life SDK, the SDK dedicated to the original Half Life, and have mostly been testing my abilities by recreating certain scenes from Half Life 1 and its expansions.

One such scene is the starting room of Half Life: Opposing Force. It was going great until I reached the simple (or so I thought) desk. Image below. 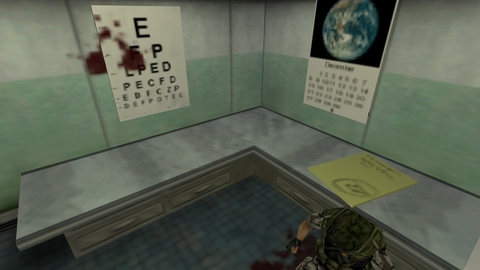 The desk in the game looks to be one unbreaking texture going around a corner without any pattern break too noticeable.

After resizing, repositioning, and doing other similar things to the textures I arrived at my current progress below after I made several rectangles with each one alternating by flipping the texture to try to get a smooth infinite loop of just part of the texture. 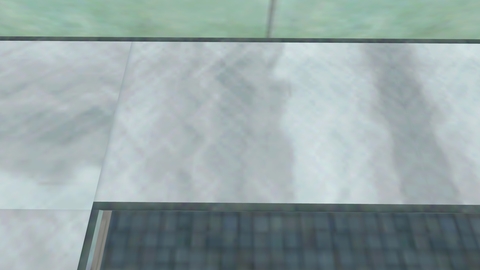 It repeats in the dark gray area on the right.

I have arrived at a mental dead end when it comes to how to get the corner to look natural and, while the repeat in the dark gray area is harder to notice, it is still noticeable and is made extra noticeable when there are bullet holes or blast marks on one of the creases.

So to sum up my question: How can I get my textures to appear unbreaking in a similar fashion to the game in Half Life SDK?

Browse other questions tagged textures or ask your own question.

10
Half-Life 2 BSP Lightmaps
3
How do you get textures out of a png file
1
How can I implement 3D textures using webgl?
3
How to make (or where to get) a half-sphere mesh that textures properly?
1
What is it called when you combine textures for an object