Are there viable alternatives to polygons for creating 3D worlds?

Of course, I see the benefit in using polygons to create 3D worlds. But I sometimes wonder if other methods exist and have been used in published computer games; perhaps even hybrid methods of 3D animation that combine polygons with some other style of rendering, so that the limitations of polygonal rendering might be overcome or just mitigated. For example, a way of rendering human bodies without jagged limbs.

3d skeletal-animation
Share
Improve this question
asked May 24 '17 at 7:11

A technique which comes around again and again for decades is raytracing. While usual 3d engines are based on taking a bunch of vertices in 3d space and see where they end up if transformed to 2d space through a projection matrix, raytracing engines simulate a ray of light from each screen-pixel into the scene and see where it hits a surface.

Raytracing engines usually like to show off by rendering perfect spheres reflecting their environment. While spheres and reflections are hard to do well in polygon-based engines, they are quite trivial to do with raytracing.

Unfortunately GPUs aren't optimized for raytracing, so very few games make use of this extensively, so no GPU vendors bothers to optimize for it. This chicken-egg problem prevents the method from becoming mainstream. There are a few experimental games which use raytracing-based engines, though.

To throw out one other possibility, we can define a scene in terms of a signed distance field and raymarch against that. Many demoscene creations use this technique to create highly detailed scenes on a minuscule data budget, letting the mathematical formulae do the heavy lifting. 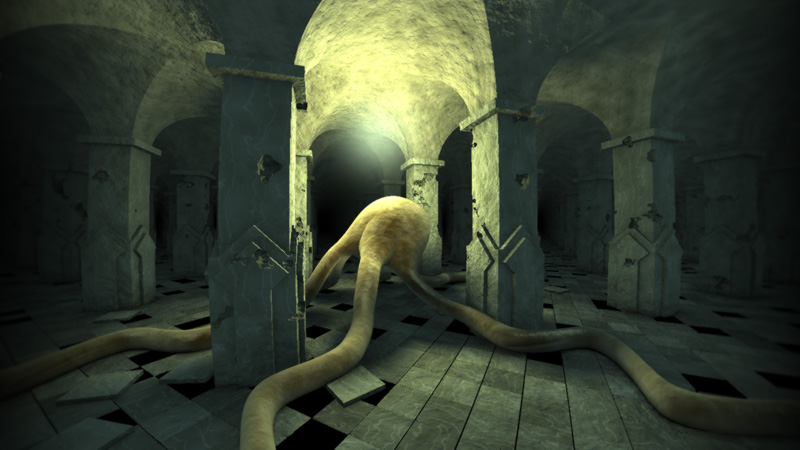 This scene, from a demo called rgba slisesix was created by Íñigo Quilez, one of the most prolific creators using this technique. It's generated from a 4 kilobyte executable, with no models or texturemaps.

You'll see this technique used in many Shadertoy examples too, like these elephants, again by Íñigo Quilez (warning - this link is pretty taxing on the browser) 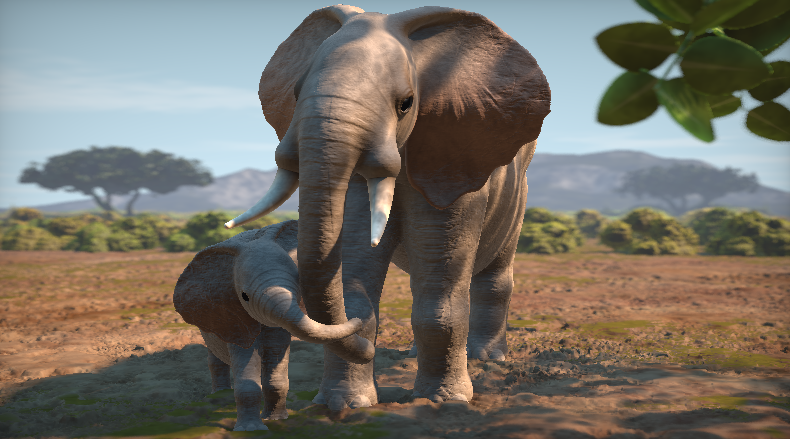 The technique is darn near magical in its ability to represent smoothly curving surfaces and absurdly, even fractally fine detail as you zoom in. Thanks to some clever space-folding math, it's also great for representing repeating content, like regular structures in architechture. Once you render one motif/column/arch/etc, you can mirror and tile it infinitely at little additional cost.

There are many downsides though:

So, thus far polygonal rasterization has proven to be a more flexible tool, practical for the majority of the games we build today. But I bet there could be some clever ways to design a game around the particular quirks of distance field raymarching and create something pretty cool!

One interesting development in that direction: as I understand it, MediaMolecule's Dreams uses signed distance fields for their creation tools, but they don't render them directly - they convert them to points or quads to render the resulting forms in a more conventional fashion.

It's possible to build a graphics engine using other geometric primitives. In 1994, Accolade released a 3D fighter called Ballz used spheres. It was impressive for the hardware at the time & notably different from other things available on console, but didn't do particularly well as a franchise. The underlying engine was later used for a number of virtual pet games.

Ecstatica & Ecstatica 2 (released by Psygnosis in 1994 & 1997 respectively) primarily used ellipsoids. I didn't play either of these, but again recall that they looked distinctive. 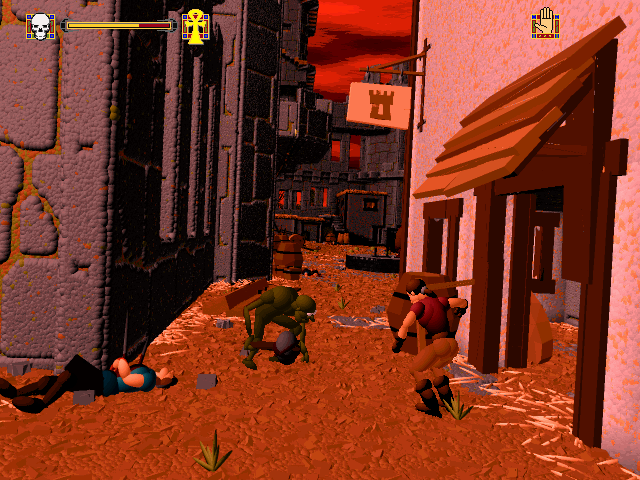 A more recent example is Toribash, which appears to use a combination of spheres, cylinders, cones & polygons. 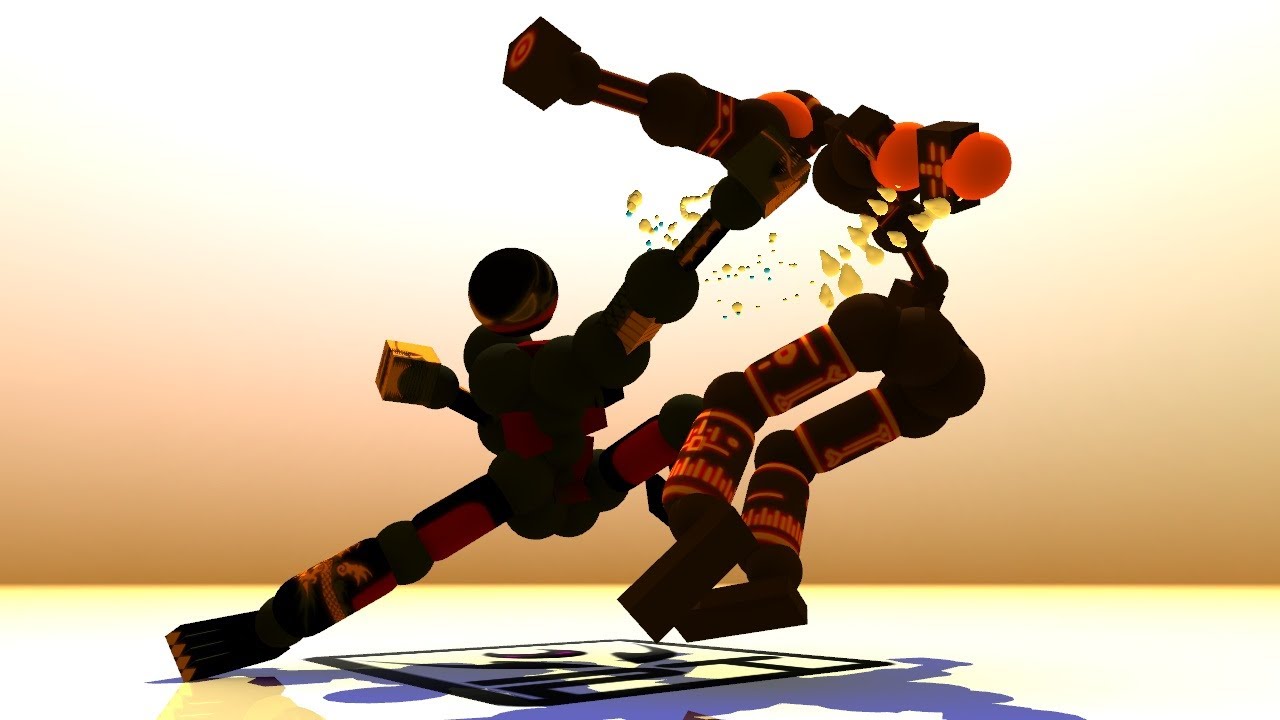 Not the answer you're looking for? Browse other questions tagged 3d skeletal-animation or ask your own question.

53
How do Raymarch shaders work?
17
Is Unlimited Detail real?
5
Ray tracing and Z buffering in graphics

6
Is there any algorithm for creating 3D lightning?
0
Fast Updating of Large Amounts of OpenGL data
2
What are file formats that store skeletal movements, and are there databases of them?
1
Are there alternatives to Vertex Tweening?
0
Too much animation work for 2d characters. Creating 2d character animations by prerendering an animated 3d model?
1
Which nodes of the Collada DAE are most relevant for game object/character use?
0
Unity crashes if there are more than 4 terrains
1
What are the dangers of setting rigidbody velocity directly for movement and what are the alternatives