I am making a TV remote app for a specific android device (the Pixel XL, 1440x2560 resolution). However, when I put the app on my phone, it truncates most of the app. 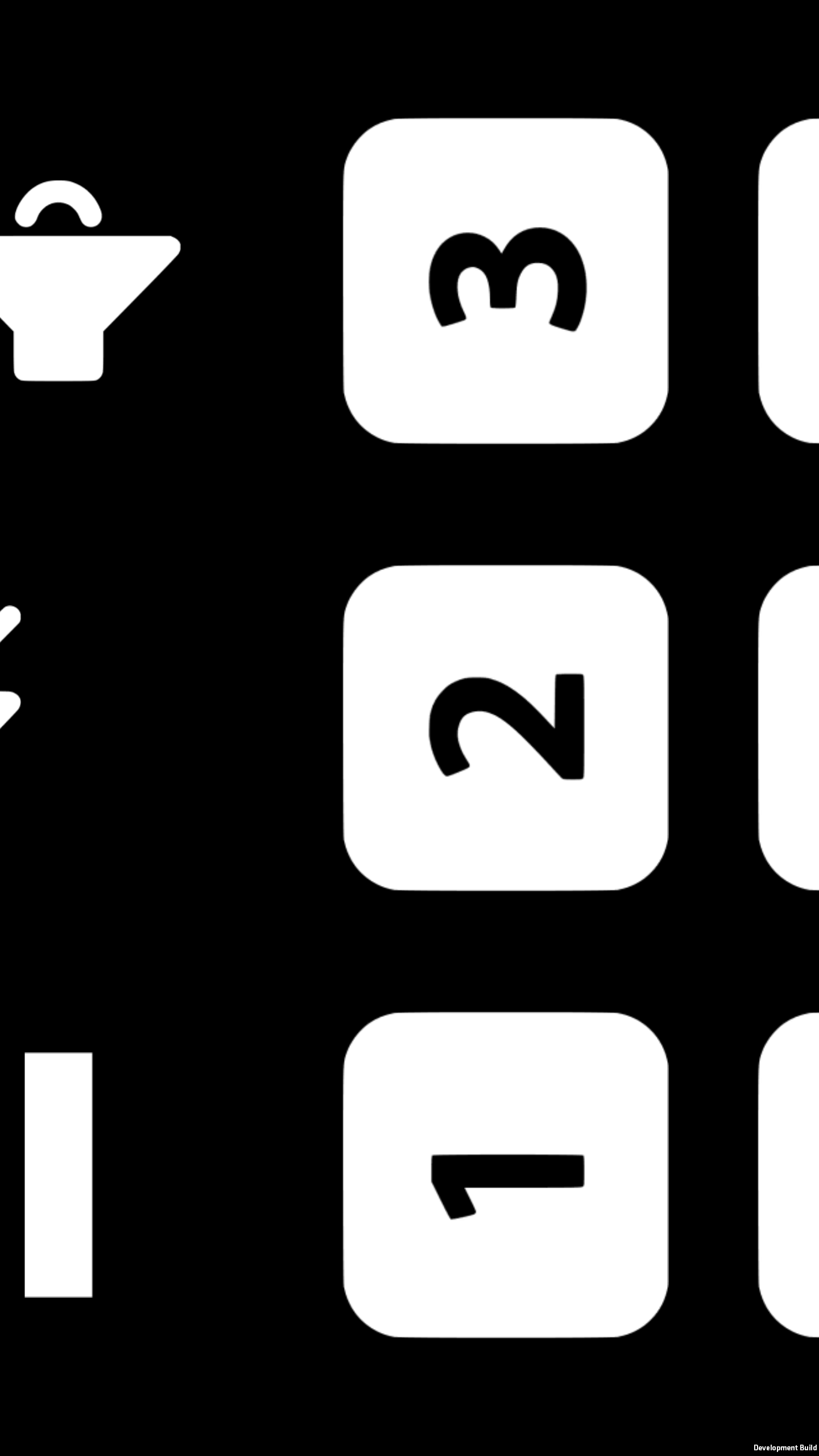 My game is forced in portrait, and I want to keep it that way. I have tried rotating the canvas, but that does nothing. The Android app also seems to ignore the main camera; I think it is just using the canvas.

I tried many different things, including changing the scaling and setting the anchors. None of this had any effect. I have even set the editor Game window to the target resolution, but it appears to work via the editor.

It is truncating; actually, your UI is not responding to the resolution of your device. You have to set its anchoring and scaling. I would recommend you read the Unity guide for "Designing UI for Multiple Resolutions"

For a reference, this what you have to change:

In the Canvas Scaler component, you can set its UI Scale Mode to Scale With Screen Size. With this scale mode you can specify a resolution to use as reference.

When the screen size is changed to a larger or smaller resolution, the buttons will also remain anchored to their respective corners. However, since they keep their original size as specified in pixels, they may take up a larger or smaller proportion of the screen. This may or may not be desirable, depending on how you would like your layout to behave on screens of different resolutions.

There's so many possibilities for your problem. Basically, you can try these and if it will not work then you should to give more information about your scripts components etc.

Check your Canvas' UI Scale Mode, it should be Scale With Screen Size

If it is then check your sprite what's look like in the Inspector. Attention to Pixel Per Unit factors.

If everything is okay then check the Canvas-UI element's anchor. And see the spread of UI elements (like buttons) in the screen.

Did not works ? Give us to more info and let's write a camera script.

1
Unity Remote 4 on Galaxy S5 won't connect to Unity 5
1
Unity sprites rendering problems on Android
0
Unity 5.5.1f1 new UI system: Button in scrollview is not working on Android. Is this known issue? Is there a workaround?
1
Black screen when building apk Unity