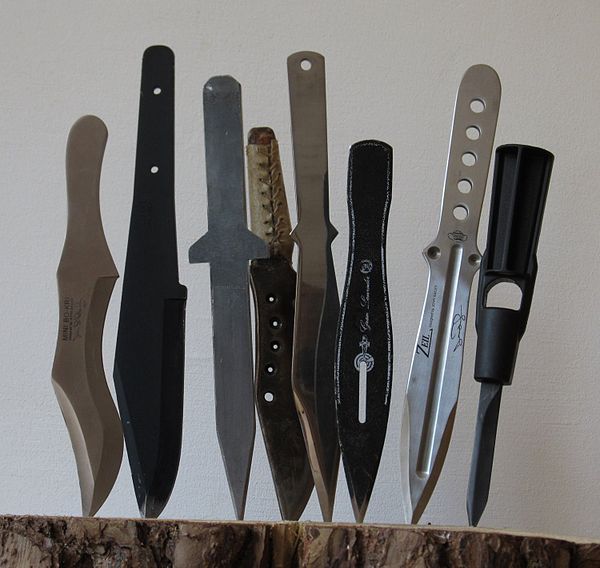 Not the answer you're looking for? Browse other questions tagged physics rotation movement-prediction collision-prediction .

0
Why are my target-following objects rotated the wrong way?
3
How to make an object oscillate left and right?
0
need to make a ball travel in the angle it was hit from
14
How to compensate for moving objects with client side prediction?
0
LookRotation() make X axis face the target instead of Z
1
How to move the object with same pace regardless their target distance?
0
In Cricket games, how is the ball synced with batsman's shot animation? How does the ball hit right at the center of the bat? How does this work?
0
Move an object with other objects connected (via joints) the right way
0
How to find the maximum distance a target point can be hit from a launched projectile