How to achieve an GPS-Based game like “Parallel Kingdom”

I'd like to use Google Maps, in my game, much like "Ingress", "Pokémon GO" and "Parallel Kingdom".

When I take a deeper look into the Android API/Google Maps API, and dozens of forums, I noticed that it's very hard to display sprites or even animations using the Google Maps API. Someone said that you need to layer stuff. Someone else said it's better to use game engines for that. No one tells me how to begin. I opened Android Studios and made a new Google Maps project. I compiled and ran the app. There is the map, so I guess I have completed the first step.

How do I combine the Google Map with an extra view or LibGDX layer for displaying sprites? How manage this with a multiplayer server?

I am wanting to set my map up like "Parallel Kingdom", which you can see, below. 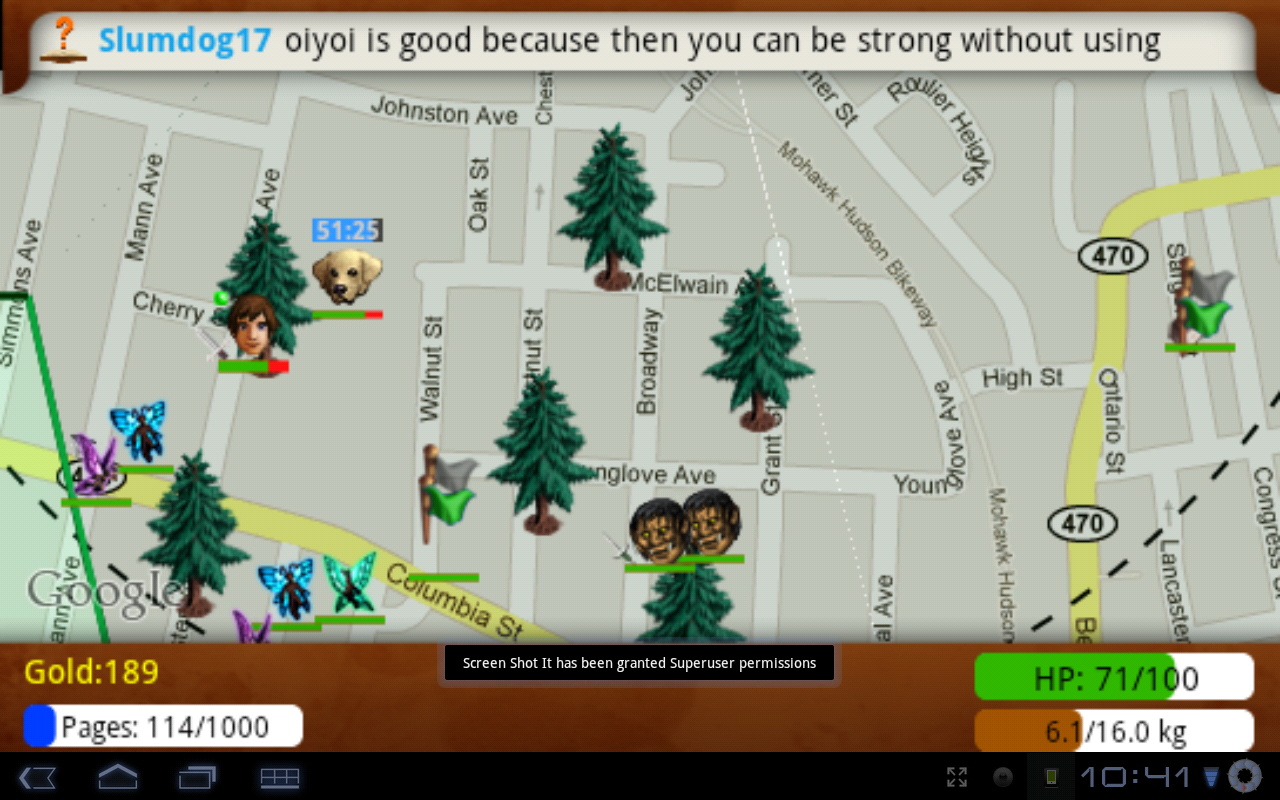 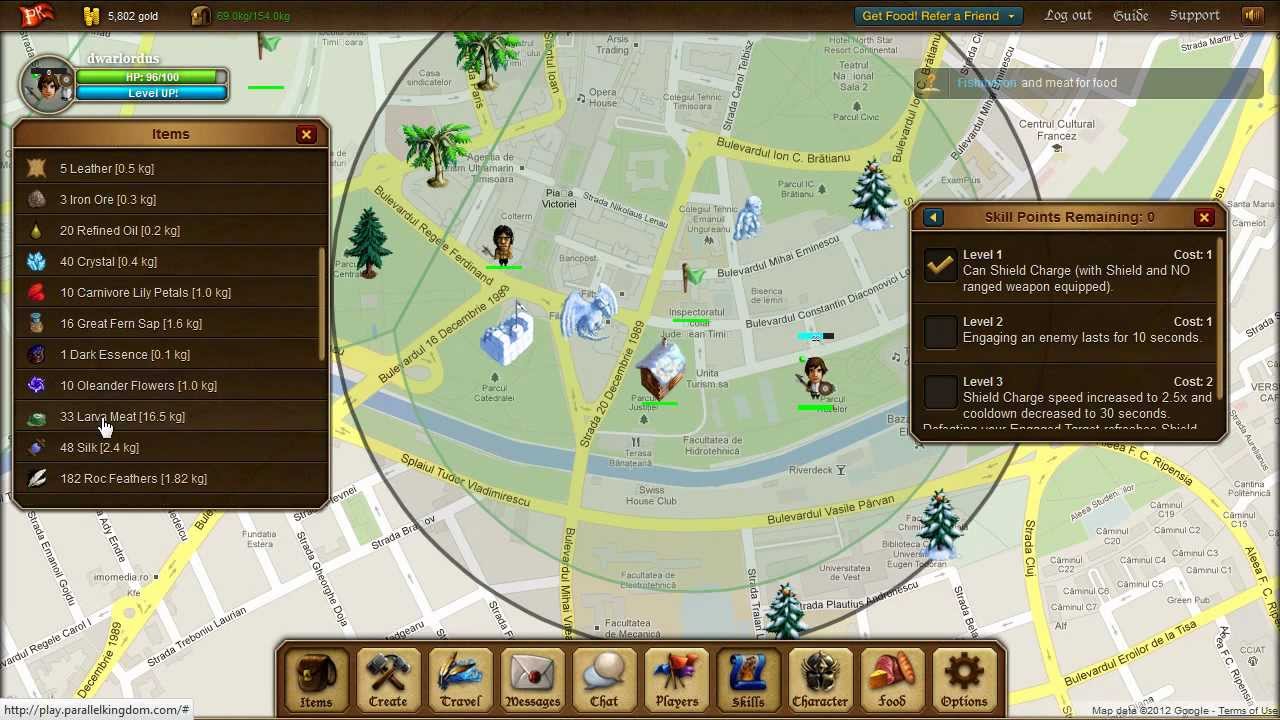 game-design architecture networking mmo
share|improve this question
edited May 8 '17 at 0:07

If you use OpenGL or a game engine that uses OpenGL, then you can make a canvas that's transparent. Then you put the map under the surface view and you draw the sprites on the view.

Calculating the position of the sprites is a bit harder, but luckily Google maps provides the current gps location, so you can figure out how to place them.

You should store the gls location of the entites on ths server and send this to the client (preferably only the stuff around it). On client-side you subtract the current GPS location from the enemy's location and based on the zoom you make it lay between the clipping plane's of the camera.

Not the answer you're looking for? Browse other questions tagged game-design architecture networking mmo or ask your own question.

5
How to achieve smooth gameplay in a physics based multiplayer game? (2d)
1
How to achieve persistence of objects between game states?
2
How can I implement something like Destiny's public events?
11
How to synchronize actions like jump in multiplayer?
3
How to achieve “Perfect Imbalance”
26
How to handle a large number of pickups in a MMO game
1
Parallel Storylines - Underused Francise Characters
3
Simulate parallel dimensions / subspaces in Unity without colliding coordinate systems