Why do my 3D models look so different when imported into Unity?

I am importing an image from Maya into Unity but the shapes look drastically different from one another as well as the color and I am not sure what is causing this how can I fix it? 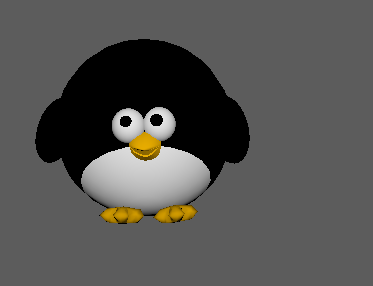 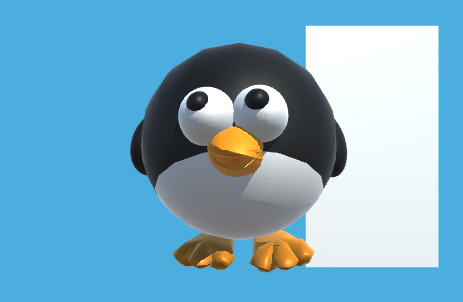 I made a quick mockup with primitives in Unity, and it looks like this could be explained with just camera settings:

This is the same collection of primitives, rendered with two cameras in Unity simultaneously in splitscreen.

So, how do you fix this?

Not the answer you're looking for? Browse other questions tagged unity maya or ask your own question.

0
Animations in FBX exported from Maya are anchored in the wrong place
1
Can I export animated models from Unity? Into what formats?
1
Meshes imported into Unity into Blender always corrupt
2
MagicaVoxel - Making it look exactly the same in Unity
2
Maya/Unity - See through models
2
Sprite changes colour when imported into Unity
0
How do I import multiple animations into the same file in Unity?
2
Unity importing Blender models with different orientations