If I change the sorting order for the line I can make it to be in front of the object, but this is a bit tedious because then it will be in front of this object when it is in fact behind it. 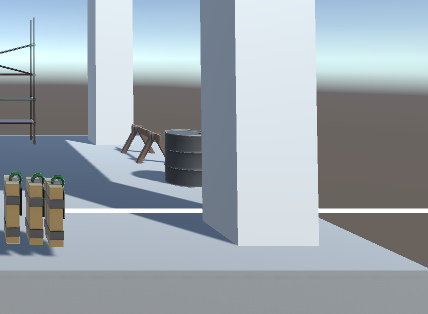 Is there any way to solve this issue with a line renderer? I've been thinking of just using a cube and stretch it instead.

Update 1: I made a cube-solution instead, but soon realized that the issue is with a shader that is set to fade/transparent and that this is due to sorting order. How can I dynamically change the sorting order in code so that my moving transparent object always appear in the correct place?

Update 2: I noticed that my own answer below isn't working 100%. It works for most scenarios but if I'm standing at origo and aiming behind a pillar the sight is rendered in front of the pillar. In the image below it is clearly visible from the top view that I'm aiming behind the pillar. (This is done with a deformed cube, the line renderer had even more issues). 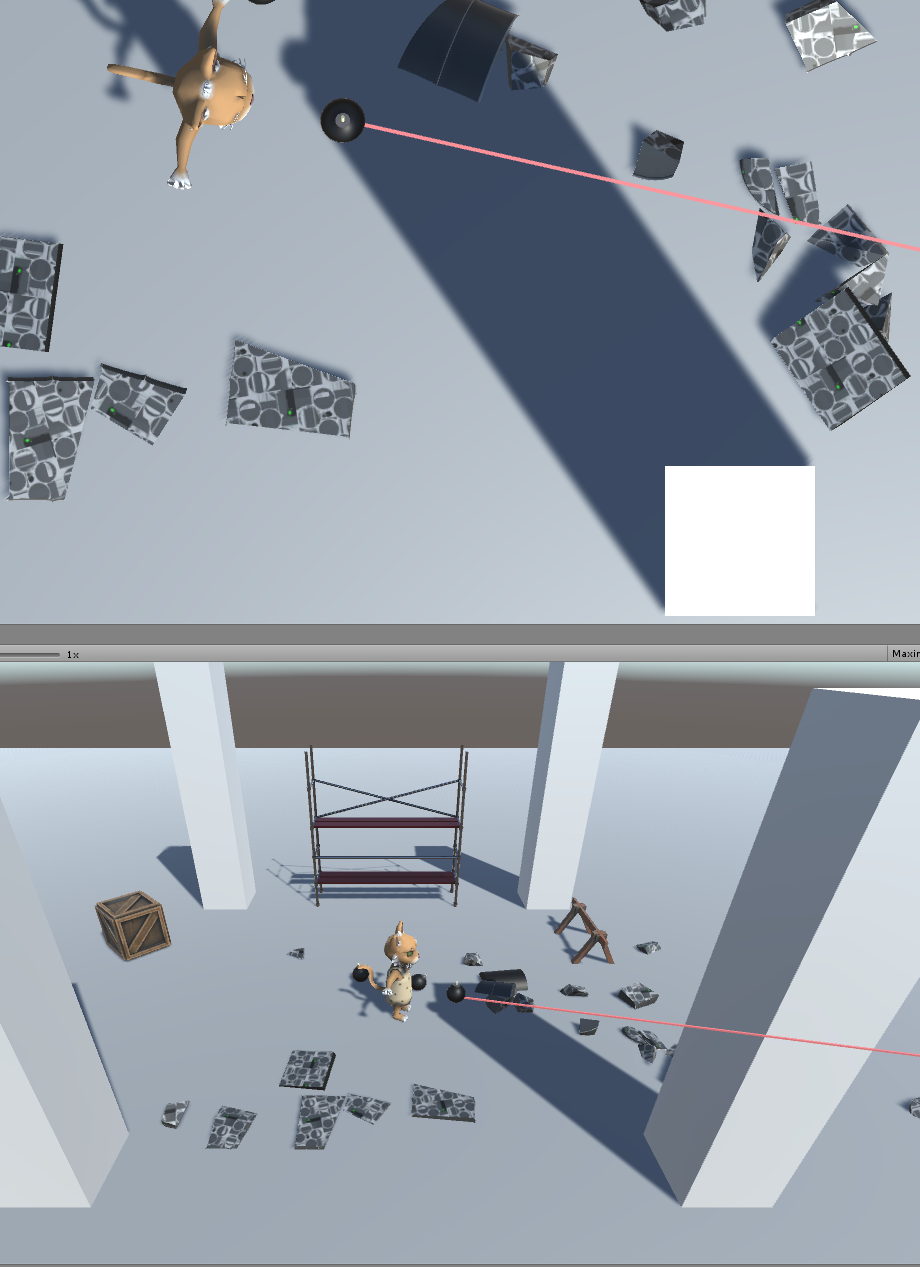 I solved this by setting the camera's transparency sort mode to orthgraphic:

Works for both LineRenderer or using a deformed cube.

Not the answer you're looking for? Browse other questions tagged unity 3d draw-order or ask your own question.